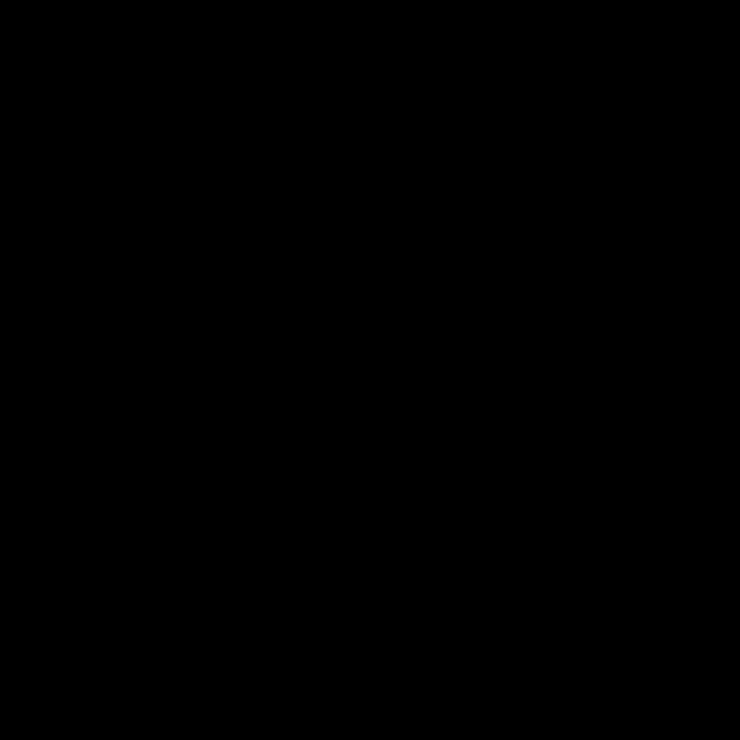 To celebrate the release of their new album ‘Untitled II‘ today on A-TON, mysterious Berlin-based production outfit Pom Pom have uploaded their first ever DJ mix via Soundcloud.

The self-titled mix stretches across 5  hours and 34 minutes featuring an array of ambient, abstract and downtempo electronics. As the mix progresses it builds up suspense as Pom Pom delve into more rugged soundscapes of glitch, IDM and dub techno. The mix can be streamed via the Soundcloud player below.

‘Untitled II’ is out now, order a copy from Bandcamp.

Discover more about Pom Pom and A-TON on Inverted Audio.