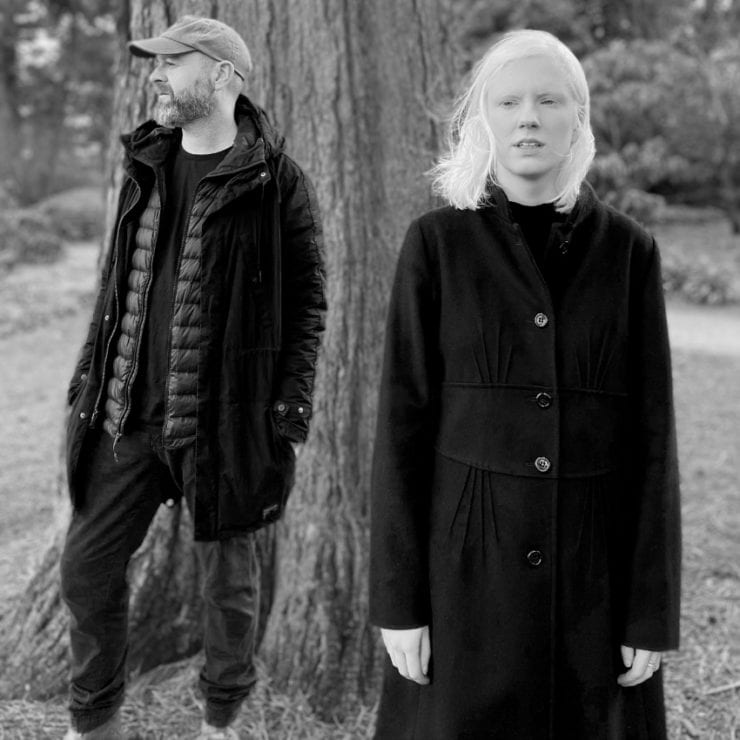 Following the release of Minor Science’s album – whom we recently interviewed – Whities deliver their next release in the form of another impressive artefact featuring 4-tracks from Scottish pairing Lord Of The Isles and poet Ellen Renton, accompanied with eye-catching artwork from Alex McCullogh and Eloise Harris.

The EP presents itself as a collaborative piece, with half the offering dedicated to Lord Of The Isles’ instrumentals and the remaining half of the record consisting of collaborations alongside Renton’s wistful stanzas.

The producer’s talents, often turned to dreamy and atmospheric house-influenced beats, on the latter half of the record become a lush backdrop for Renton’s poems on the present and future effects of climate change. Suitably not untouched by a plaintive melancholy, there’s a gleam of optimism in the music despite this, with the closing passages of ‘Inheritance‘ sounding like a slice of sun-stroked nature cooked into wax.

‘Whities 029’ is scheduled for release 1 May in vinyl and digital formats. Order a copy from Bandcamp.