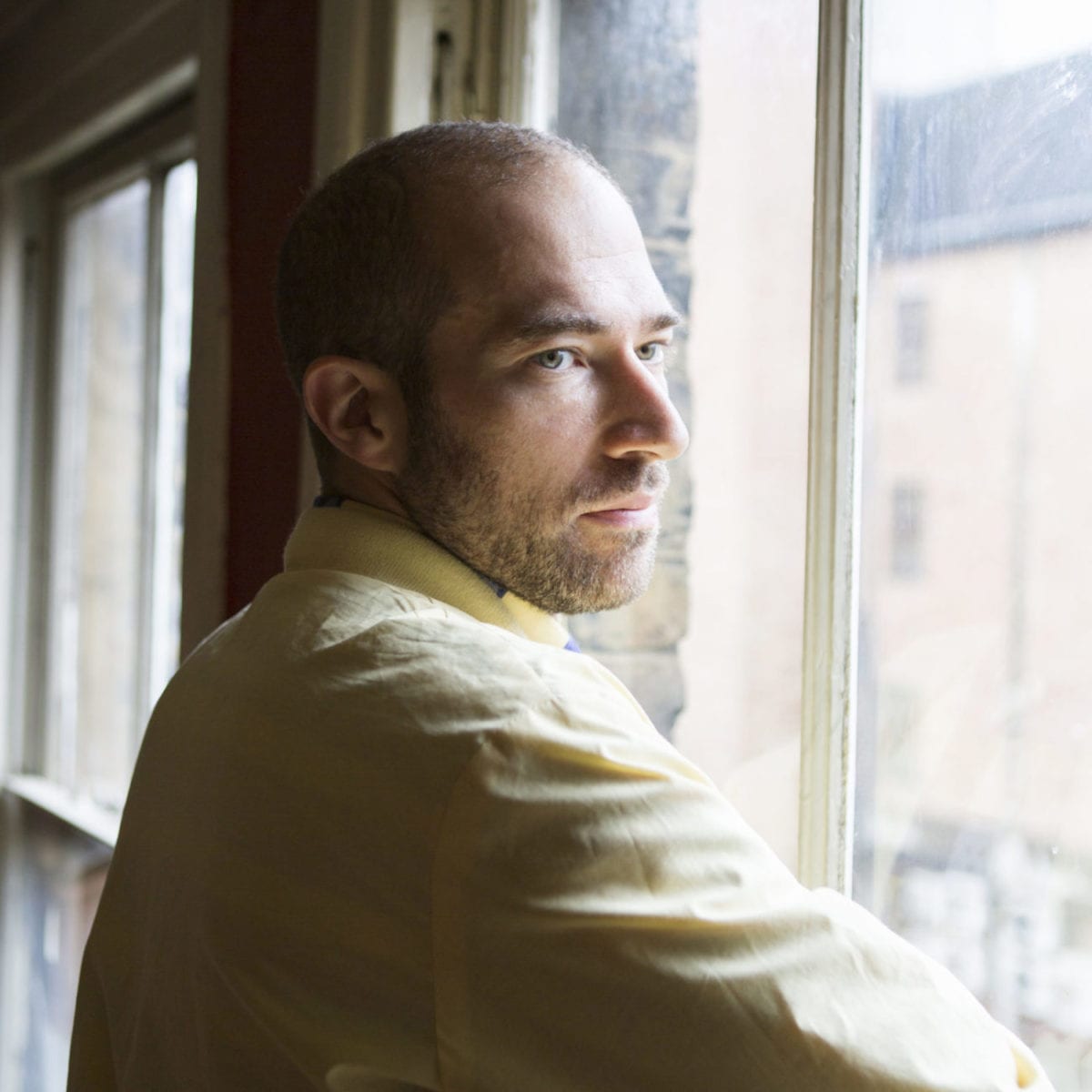 It feels like yesterday that Don’t Be Afraid arrived onto the scene, yet it is rapidly pushing towards a decade in operation. Originally an outlet for the works of Benjamin Roth, better known as Semtek, it began to broaden its roster out. At first he was joined by names like Mr. Beatnik, Photonz and MGUN – who has recently seen a well received second album land on the imprint -and now this has seen some of the most incisive talent on the scene appear on the roster, such as Karen Gwyer and RRoxymore.

With Don’t Be Afraid setting benchmarks and then successively smashing them, Inverted Audio was presented with the chance to host a mix from DBA label boss Benjamin Roth aka Semtek. Featuring some of his favourite oddball UK techno releases from the past alongside music from the labels that he’s currently into, this mix is a verdant exploration into Semtek’s musical taste. 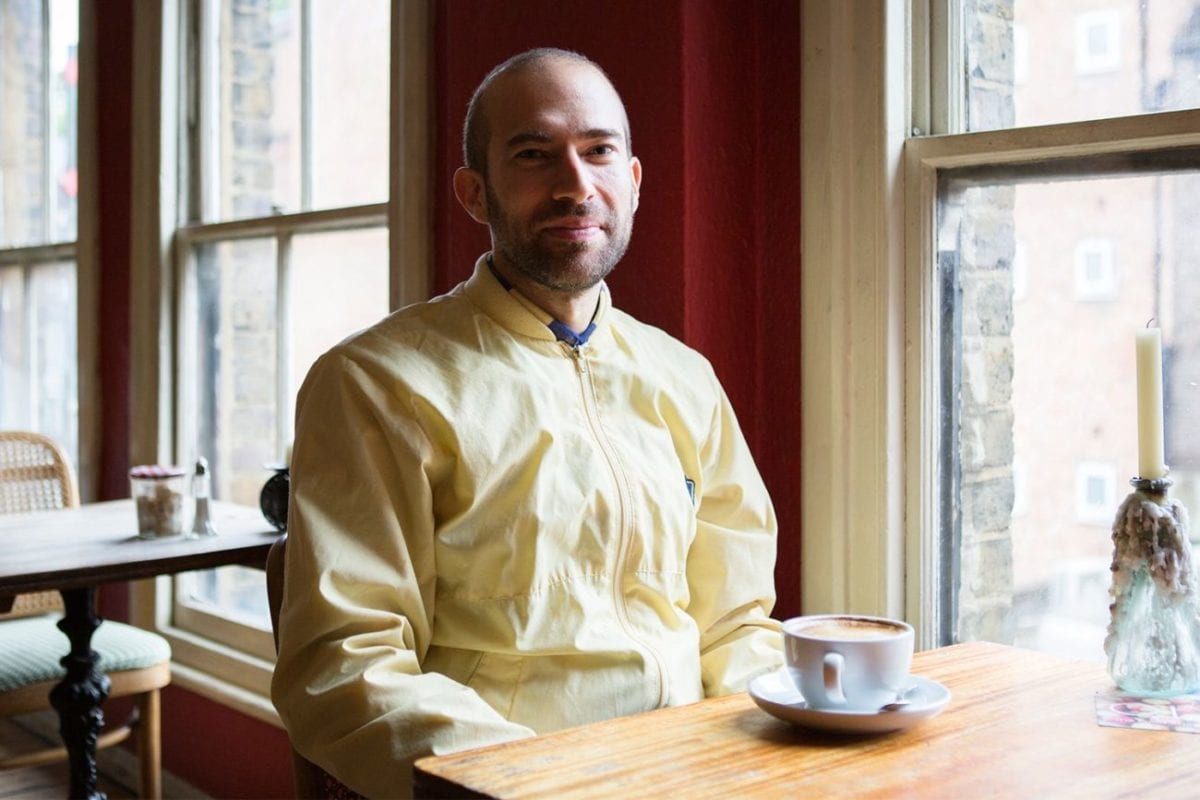 You are obviously active in the London scene being based there over the years. It is facing challenges in terms of venues and nights shutting down. Is it simply a case or new faces needing to make new scenes, or does London have to change?

London will always be London. You can’t force anything here. At the moment there’s a healthy scene for the larger nights but the smaller events are perhaps finding it more difficult to capture the public’s imagination. That will change though, it’s just a phase we are in.

There have been similar concerns for my local scene in Manchester. Sacha Lord has recently been made Night Time Czar in a move similar to that of Amy Lamé in London. What sort of impact do you think this will have on the scene?

I’m not sure that change from above ever really has an effect on the nightlife of cities like Manchester and London. There will always be an illegal party scene alongside the nights happening at more organised, licensed venues.

I once read an interview with you where you championed Delicate Instruments as an under the radar favourite [I went and picked up a 12 off the back of the recommendation]. This has recently made me think of the contentious topic of whether DJs should ID their tracks or keep them secret. How do you feel about it?

I try to provide tracklists for my mixes wherever possible because as a label owner I know how much it helps for DJs to acknowledge the work that goes into making and releasing the tunes they play. I’d also like to take this opportunity to restate my admiration for Delicate Instruments. Shewey Trax is the most underrated producer in the world right now. 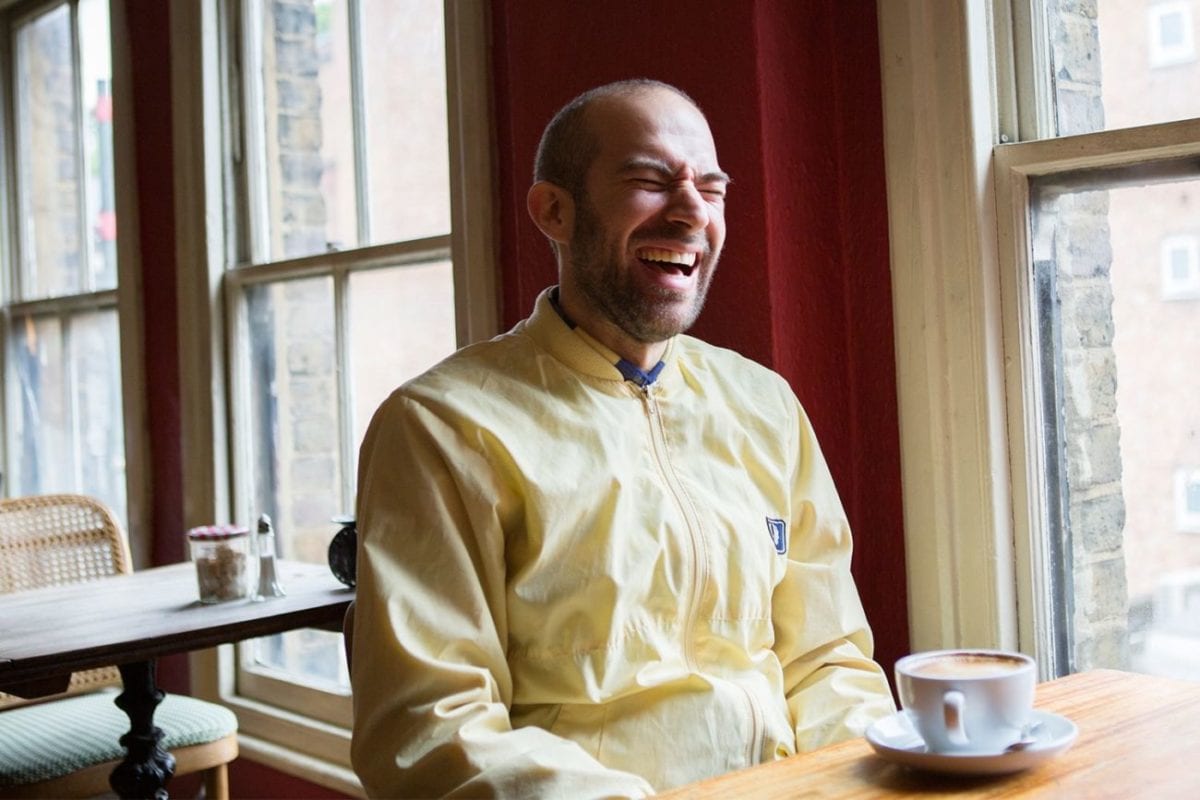 On the subject of interviews, Karen Gwyer spoke about your role in helping “Rembo” come to fruition (read). As someone who has naively envisioned running a label as “hear artist, sign artist”, is mentorship something that is an integral part? And what would you say the key traits you have to have to make a success of running a label?

I’m not sure that there is any such thing as a successful label. There certainly isn’t a set of criteria which you could apply across the board to judge whether a label is successful or not. As far as mentoring the artists and helping them to achieve their goals I think it is a question of the extent to which they want that kind of input. I’m still learning with every release we put out though.

For those not familiar with Don’t Be Afraid, how would you describe the ethos of the label?

The label doesn’t really have an ethos. I try to approach every project according to its merits.

There’s been some big sounds from MGUN and Doubt recently, anything else exciting in the pipeline that you can share with us? Or just anything in general that is exciting you right now!

I’m especially excited about the 10” Wheelman has recorded for us. It’s the tenth and final release on the DBA Dubs sub-label and it’s a real honour to work with such a talented artist, especially after the success of his releases on Huntley’s & Palmers, Studio Barnhus and Stereotone. He’s also my favourite DJ to hear in the club at the moment.

Finally, many thanks for the mix you crafted for us, can you tell us about how you pieced it together?

All my mixes to date have been 100% vinyl. I don’t swear by the format but I still prefer it to digital. It is a luxury to play off vinyl though.

I wanted to put some of my favourite oddball UK techno releases from the past into a mix alongside music from some of the labels doing it for me at the moment such as Happy Skull, Organic Analogue and Well St. Records.

Discover more about Semtek and Don’t Be Afraid on Inverted Audio.