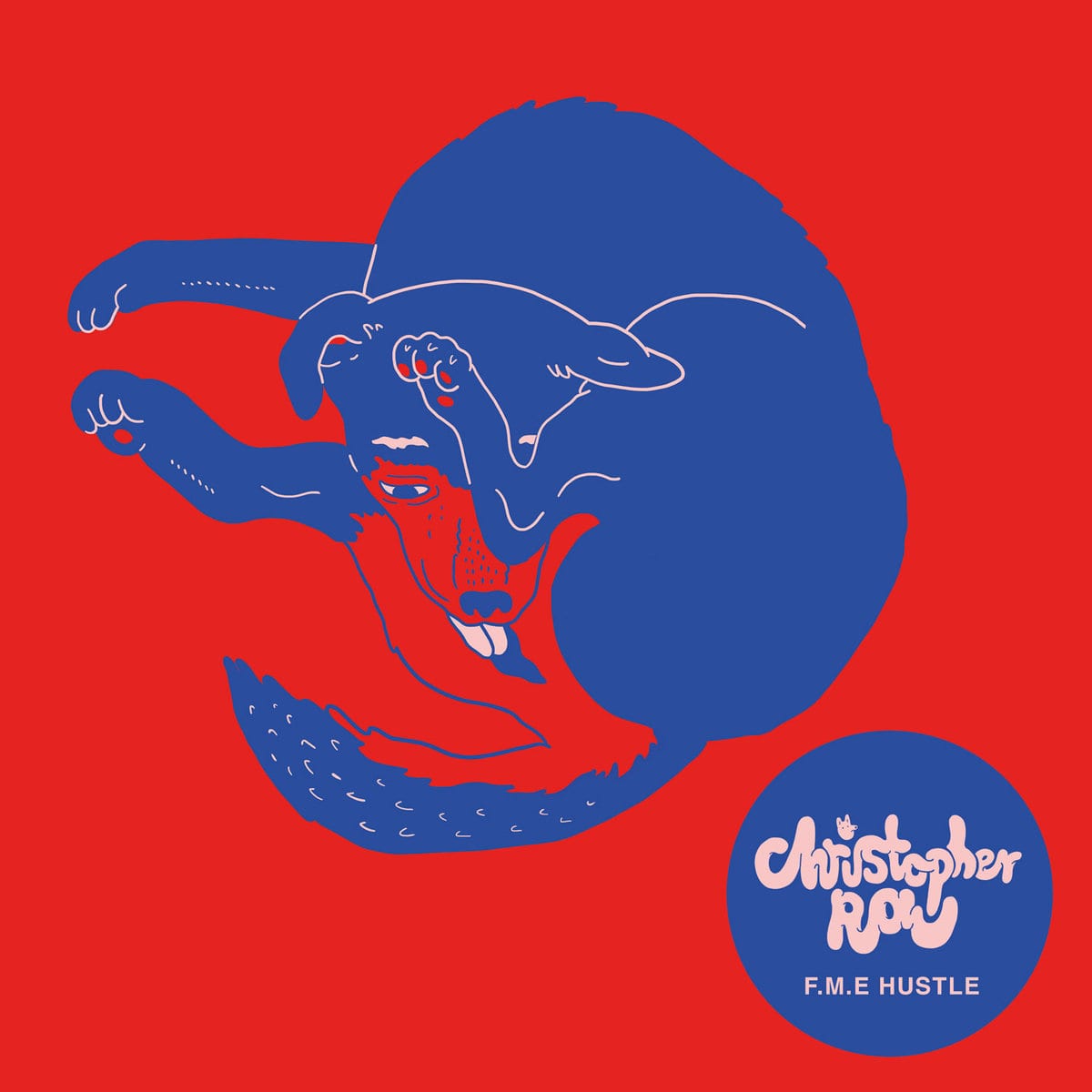 Christopher Rau has announced the release of a new album scheduled for release 30th May via Max Graef, Glenn Astro and Delfonic’s Money $ex Records. Made up of eleven tracks “full of hiss and soul“, it is his first full-length project since 2012’s ‘Two’ released on Smallville and his second outing on M$R, following 2016’s ‘Money $ex 06′.

The album has been described as “analogue club fire“, ranging from “driven dub techno to cool house and ambient excursions“. There’s a 17-minute sampler mix available on the M$R SoundCloud for those inclined. ‘F.M.E Hustle’ is set for release in both digital and physical formats as a full cover double 12″, designed by Rahel Süßkind, including a special insert.

“F.M.E Hustle” is scheduled for release May 30th 2018 on Money $ex Records. Pre-order a copy from Bandcamp.