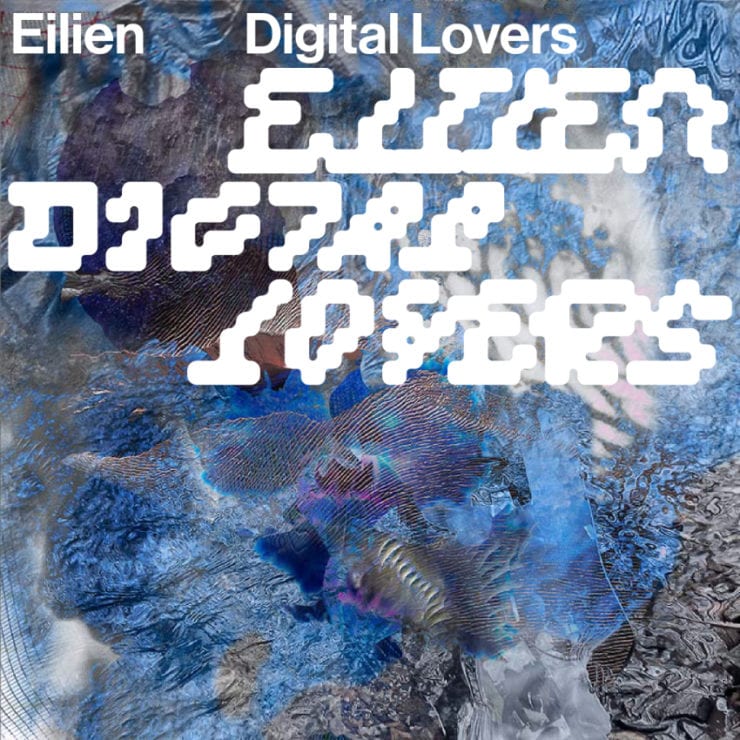 The much-loved cassette imprint has carved out a name in internet music forums and worldwide tape communities for releasing only premium cuts of mind-altering and futuristic music which readily evades simple description and standard forms.

This new album is far from an exception to the calibre of music out on the label to date: co-produced alongside W, who was featured recently on Inverted Audio, Finnish musician and sound engineer Eilien weaves a web of entrancing harmonies and deep frequencies, along with the angelic musicality of their voice, aligning the album somewhere on a 5th-dimension parallel with early electronic pioneers, with smatterings of folk songwriting influence dotted into the futuristic ambient production.

Like so many Genot Centre releases, the album’s accessible surface belies the sonic experimentalism at its core. On ‘Blue Skies‘, this holds particularly true — Eilien’s voice here is elevated to the fore, allowing the listener to hear both the unerring harmonies and the unusual processing, which combine to render a kind of half-mirage over the track. Glimpses of other vocal tonalities shine forth for shimmering moments before disappearing back behind cover.

The orchestration of the music which forms the bedrock of the track is created with the sure-footedness that accompanies clarity of vision. Like the music, synthetic relics and artefacts dot the landscape, but not in an overbearing manner; the seeming objective of ‘Blue Skies‘ is to comfort more than unsettle, and a balance is found between a modern lullaby and the more avant-garde production techniques audible elsewhere on ‘Digital Lovers‘. An exact and direct missive from the heart of the musician, and a flawless fragment of a transportative and magical album.

‘Digital Lovers’ is scheduled for release May 9 via Genot Centre. Order a copy from Bandcamp.