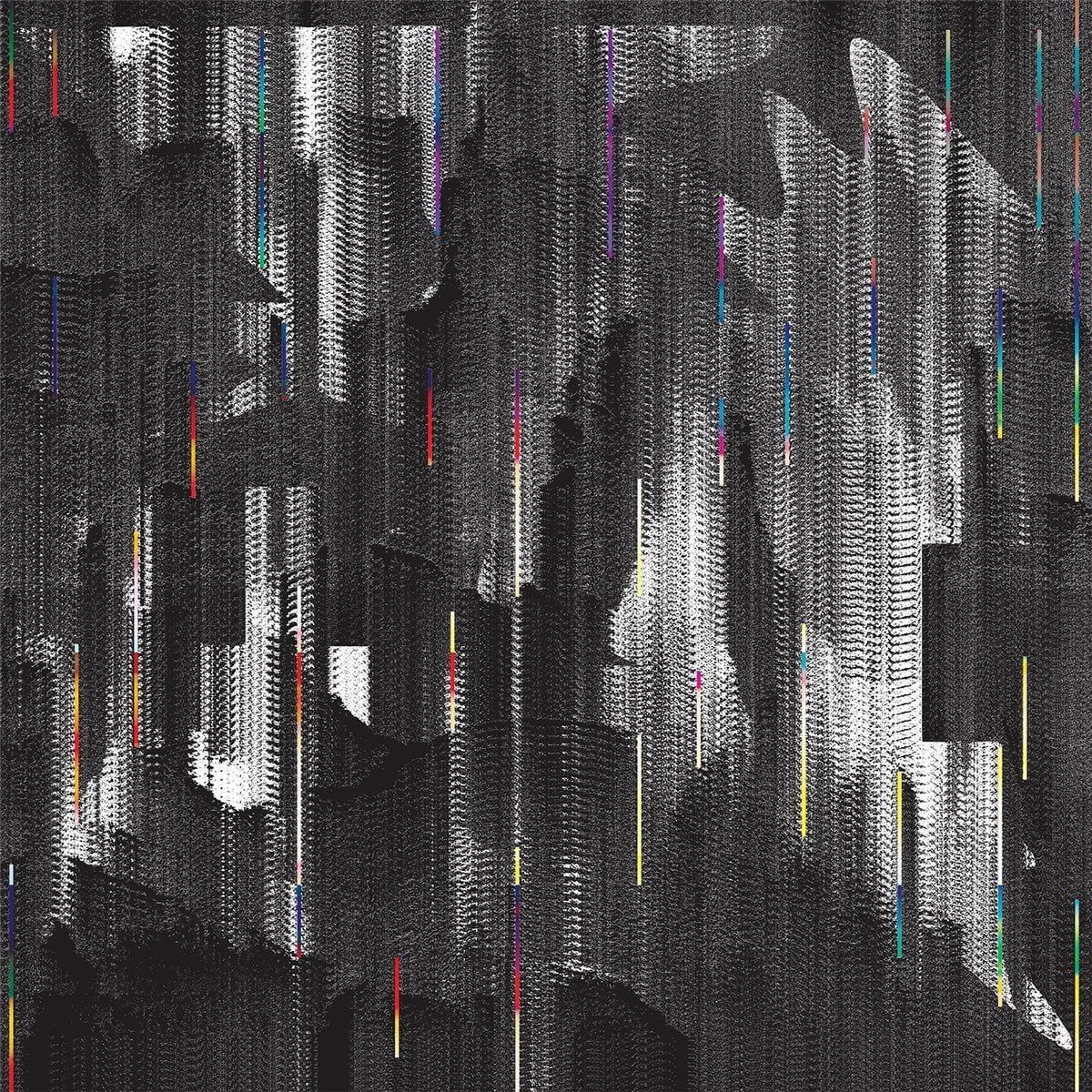 For their second instalment of the year following Sentry’s debut EP, Slovakian label Proto Sites step up with the debut twelve from Bratislava based Jonatan Pastircák aka Pjoni, scheduled for release late August.

To those familiar with Proto Sites and their sister label Exitab, Pjoni’s name will certainly ring a bell. Pastircák contributed no less than six releases to Exitab since 2011, all available exclusively on digital. Five years later, the experimental producer’s music finally gets the black wax treat.

Exploring the fringes of listening ease and audio curves, ‘Liminal Zones‘ dares going in places few want to investigate nowadays. Don’t expect a proper rhythm, no groove, no mellifluous harmony. Rubbing shoulders with Boulez and Ligeti rather much than his trending contemporaries, Pjoni abseils in barren lands where organic puddles swarm with budding particles of life.

Our premiere, ‘VVR Asylum‘ is a glaring example of this arrythmic drift. Fracturing percussions break in as a vertigo of frayed synth lines spiral dangerously from an increasingly close tunnel and reverbed claps sound like they’re lapping the surface of stagnant waters. Pjoni’s sound design has something to it, like a chaotic biosynthetic structure in march, that’s no short of fascinating. We advise you dive headfirst into it.

Liminal Zones is released via Proto Sites on August 15th, pre-order a vinyl copy from Bandcamp.

Discover more about Pjoni and Proto Sites on Inverted Audio.