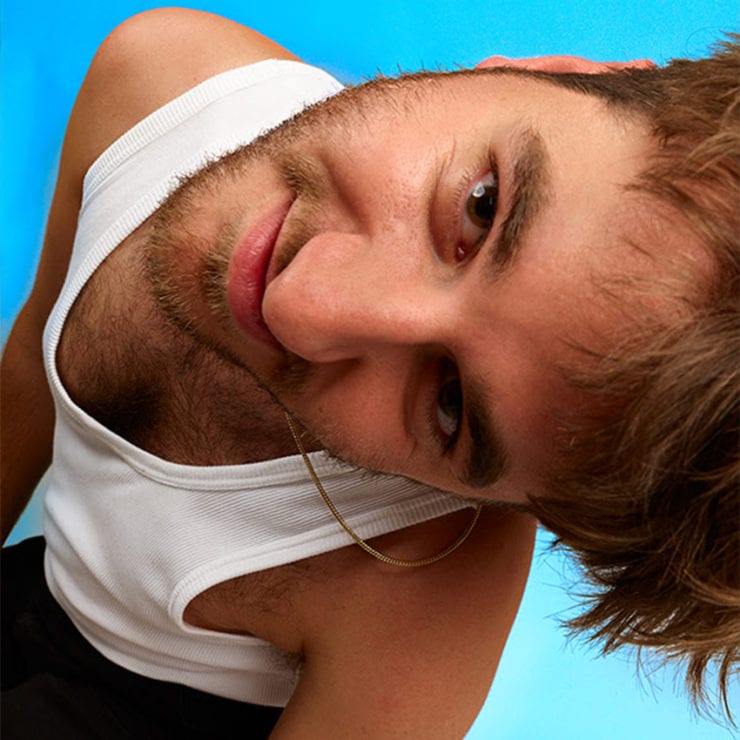 Following a trio of extended players released through his own imprint this year, Project Pablo has signed to Ghostly International’s dance floor division Spectral Sound to release ‘Inside Unsolved‘ EP in November.

The four tracker marks his debut outing on the esteemed Michigan based imprint and reconfirms just how far Patrick Holland’s musical career has developed since we invited him to contribute IA MIX 182 in July 2015.

‘Inside Unsolved‘ EP features four dynamic tracks venturing through expertly produced house and synth led melodic techno. Lifted from the press release the record “specifically looks to Holland’s local clubs and Canada’s dance music past for inspiration. The old records of labels such as Steel City and Map Music.”

‘Inside Unsolved’ EP is scheduled for release 1 November 2019 via Spectral Sound. Order a vinyl copy from Ghostly.

A1. The Solution
A2. Pill
B1. Pressure No Impact
B2. Big Room Delusion