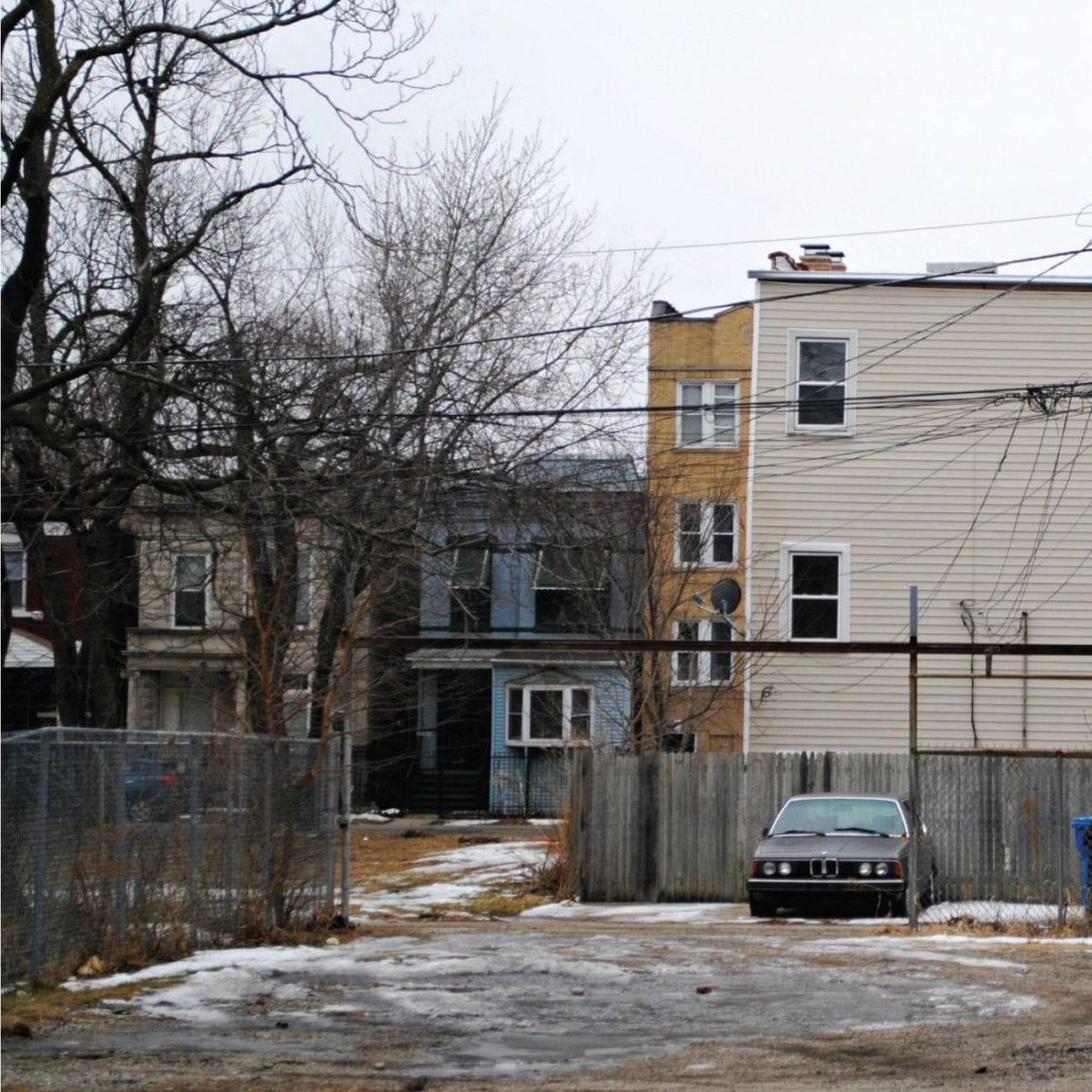 Each mini-LP from L.I.E.S. is an event to anticipate. Constrained by the limits of a single slab of vinyl, every encounter proves to be brief but memorable. They lend themselves well to the 30 minute A-to-B lifestyle of the hectic modern world, one which often reduces lengthier, while still worthy, albums to a highlights run through. However, do not mistake them for being disposable or casual, more often than not you find yourself dipping in again and again to the exclusion of all other music, with surprising depths to be found.

Following in the footsteps of exquisite entries from Gunnar Haslam, Jorge Velez and KWC 92 is “Change Of Tone” from French producer D.K., running under his grittier 45 ACP alias. “Change Of Tone” is not quite as envelope pushing as some of the aforementioned L.I.E.S. mini-LPs but it is certainly easier to climb into. Its lofi grooves add a layer of intimacy, as if you are standing off the shoulder of D.K., watching the LED lit shift of patterns and intricately programmed step sequences.

What this translates to is a thoughtful glance backwards to a time before Digital Audio Workstations being a thing, yet without being a wearyingly narrow “oh hey, AIRA” appreciation of the past. Despite using the well worn circuits of yesteryear, this would have been an album beyond the scope of producers past, who were, in truth, just as straightjacketed as today’s 808 and 303 obsessed bandwagon jumpers.

Considering that this is a mere six tracks, “Change Of Tone” is – appropriately – a pleasurable tour of styles. Sprightly 909’s decorate ‘Double Cross‘, providing the straightest moment on the album as it apes mid-90’s US vibes. This contrasts the b-boy stylings of the 505 era over on ‘Ground To Ground‘, whose chug feels more steampunk than neon electro, the perfect marriage of machine and organic.

Raucous dance floor action is far from the sole focus here too; ‘Hidden Garden‘ is Balearic as anything you’d expect to hear emanating from the sets of Jose Padilla, while ‘Playing For Keeps‘ could easily stand shoulder to shoulder with the more angular Workshop tracks.

However the key to the release is how it starts, that all important hook. For all its brevity, the Doppler synths and blanketed beats of ‘The Bridge‘ are devastatingly disarming. It is equivalent to the “…and sleep” of a hypnotist, a wave of the hand that bypasses all your conscious processes and opening you up into a state of receptiveness. Anticipation builds through ‘Seventh Circle‘, the off kilter percussion and ghostly pads pulling you by a thread before a warm sweeping chord whips the rug away from your feet, widening the pupils.

With the L.I.E.S. output machine being utterly relentless, it’s easy to have a few releases slip under the radar. A cursory scan of social media shows music outlets are so far sluggish to pick up on what is a consistently awesome release for the New York based label. (It also shows that the internet is a scary place where you can casually buy handguns as easily as a Twinkie.) There are reasons;”Change Of Tone” is one of those pieces where mere words cannot capture how well constructed it is. So consider this haphazard arrangement of basic English vocabulary to be the waving of a flare;”Change Of Tone” is really rather good and most certainly not for sleeping on.

Change Of Tone is out now on L.I.E.S. order a vinyl copy from Delsin.

Discover more about 45 ACP and L.I.E.S. on Inverted Audio.