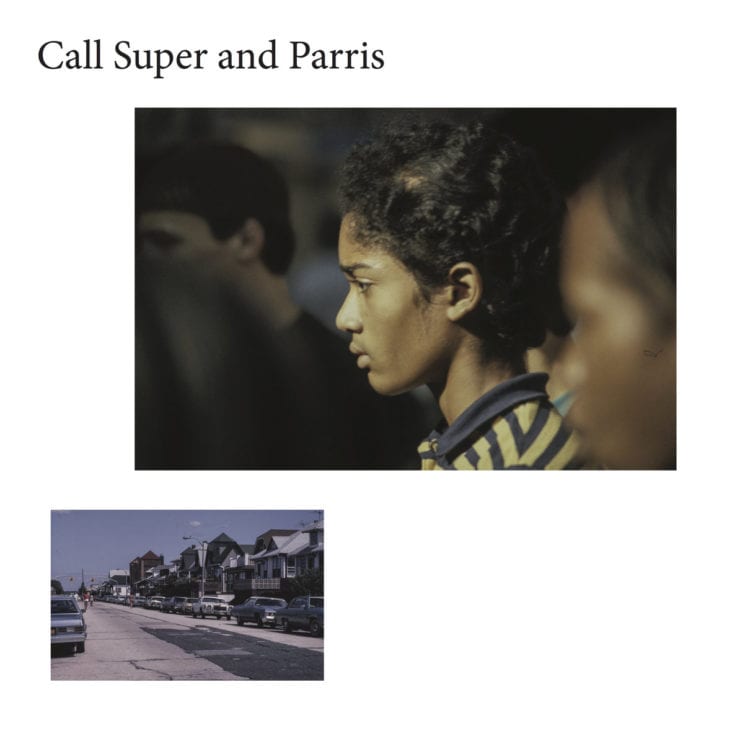 Joseph Richmond-Seaton, better known as Call Super, has been revered for his unique experimentations in ambient dance music ever since he first stepped in the game, as further epitomised by his widely acclaimed 2017 LP, ‘Arpo‘, which highlighted his melancholic and tender approach to techno music.

Since curating his own Het weekend at De School Amsterdam two years ago, featuring lauded boundary-pushers Beatrice Dillon and Ben UFO, Seaton returned to the Amsterdam venue in July, accompanied this time by Dwayne Parris, DJ and label manager at Cargo records.

The two producers now reunite with ‘CANUFEELTHESUNONYRBACK‘, a goldmine of two magnetic club tracks that emulate their rich and diverse sounds, whilst also creating a signature sound of their own. A perfect meld of their idiosyncratic universes, it has Seaton’s meticulous production style, sharing his propensity for airy melodies and future garage, whilst spacey experimental layering and a partiality to bass calls Parris to mind.

Although the two artists both operate amongst a myriad of genres, the result makes it hard to distinguish when they are paired together. ‘Chiselers Rush‘ is a slow burner, incredibly rich once it reaches its full potential. What begins as a bold techno track soon sees the bleeping ethereal melodies layered with percussion swiftly change the tone, emulating the likes of Kieren Hebden and Ryan Lee West.

Layered, melodic trills give way to a straight-out groovy club track which reveals both understated and enchanting. ‘Majenta‘ is more overtly a dance track, heavily laden with percussion and at some points dipping into the garage house sphere. If the restrained, bass heavy sounds are somewhat synonymous with Parris, Seaton’s contribution appears to come through with – yet by no means fit – into any specific category, fleeting around different effects to create an effortless dance track.

More than anything, this release is a portrait of two artists with an aptitude for fusing club tracks with experimental elements, synthesising each-other’s styles to create a temporary state of elevation, both direct and elusive, much like the spaces between the sounds ringing out from dancefloors at the close of the night.

‘CANUFEELTHESUNONYRBACK’ is scheduled for release 27 September 2019. Order a copy from Bandcamp.

Discover more about Call Super and Parris on Inverted Audio.