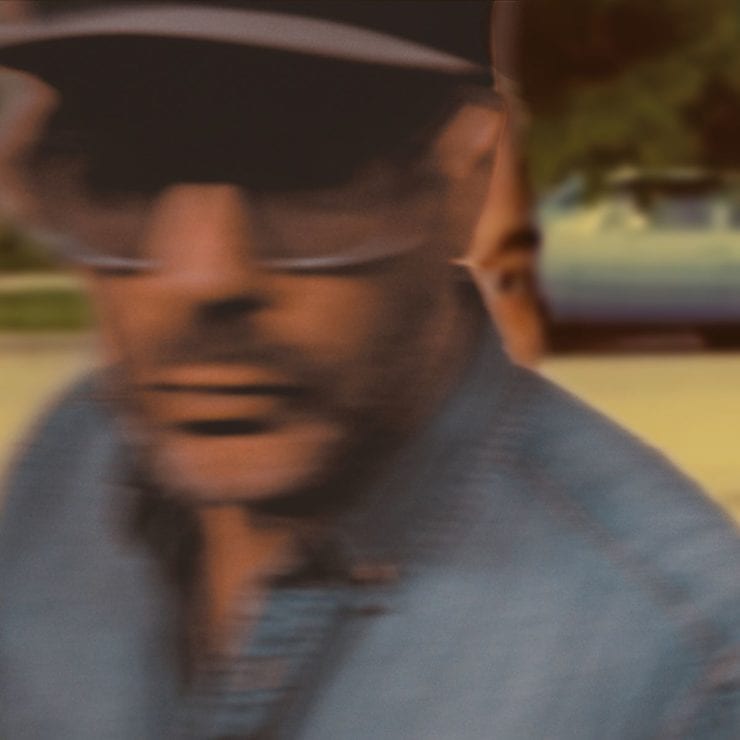 Post-millennium had been a low key period for Charles Webster, who is now resident in South Africa following extended stints in Nottingham and San Francisco. He is arguably one of the most distinctive producers of the nineties, whose productions were able to sit in the sets of Frankie Knuckles and Terry Francis alike. The pinnacle of that decade saw the release of ‘All Systems Gone‘ under his Presence alias, a lauded work that was rubbing shoulders with the likes of Massive Attack ‘Mezzanine‘ and Leftfield ‘Leftism‘ in terms of significance.

Webster continued to release under his own name and as part of the Webster Wraight Ensemble, but the turn of the millennium saw media fascination with an exceptionally strong magnifying glass on a narrow spectrum of genres. These genres burned bright then combusted, and other genres – deep house, tech house, progressive house – were all but killed off as they were eclipsed.

As the years rolled by, 2013’s ‘House Masters‘ served as timely reminder of Webster’s impact on the scene, with a collection of tracks that is one of the most distinctive in the long running Defected series, and his Bandcamp has been slowly filling with a collection of past secret weapons in pristine digital form. All of this feels like it has been building to a crescendo of his first solo album in 19 years, ‘Decision Time‘.

Understated as ever, the first inkling of its existence was earlier this year, when Webster casually dropped that he had been working with none-other than Burial on a track via a run of the mill Instagram post earlier in the year. That track ended up being ‘The Second Spell’, the closing track of the album, which is – for all intents and purposes – a beatless version of the superlative Burial mix of ‘The Spell‘ from last month’s single release.

While the combination of Burial and Charles Webster sounds like the result of a blind selection from a big bag of random producers, the dubstep luminary cites ‘All Systems Gone‘ as an influence on his own sound, and there is a definite thread spanning the decades connecting it and ‘Decision Time‘.

What is immediately striking is the incredible production level at work here. Every sound is immaculate, standing in its own spotlight on the stage. It oozes classic studio production, rather than the DAW plus apartment vibe, a panacea for those who lamented the swing towards free spirited rawness and ragged embracing of flaws, hiss and meters flying into the red.

You’re thrown backs to the albums of the big dance supergroups of the 90’s – helped in part by the presence of vocalists such as Shara Nelson, Ingrid Chavez and Terra Diva – and picks up on the best elements of trip hop from that era. Trip-hop was at its prime when fusing styles through a heavy, smoky haze.

On ‘Decision Time‘, jazz and blues flows through tracks like opener ‘Burning‘ and ‘Love Lives‘, little hints of bossa nova in ‘Secrets Held‘, the pure soul in ‘This Is Real‘, and of course, there is deep house that Webster is known for with ‘We Belong Together‘. The icing on the cake is the finale one-two, with the tick-tock of ‘The Spell‘ leading into dreamy, textural ‘The Second Spell‘ and its brooding climax.

‘Decision Time‘ is a big return for Charles Webster, his signature sound revisited with a contemporary nod. Released now, in more broad minded times, it is a perfect time for it to become embedded, flourish, and act as a gateway to a prolific and high calibre portfolio of works from a distinguished career. Welcome back.

‘Decision Time’ is out now via Dimensions Recordings. Order a copy from Bandcamp.