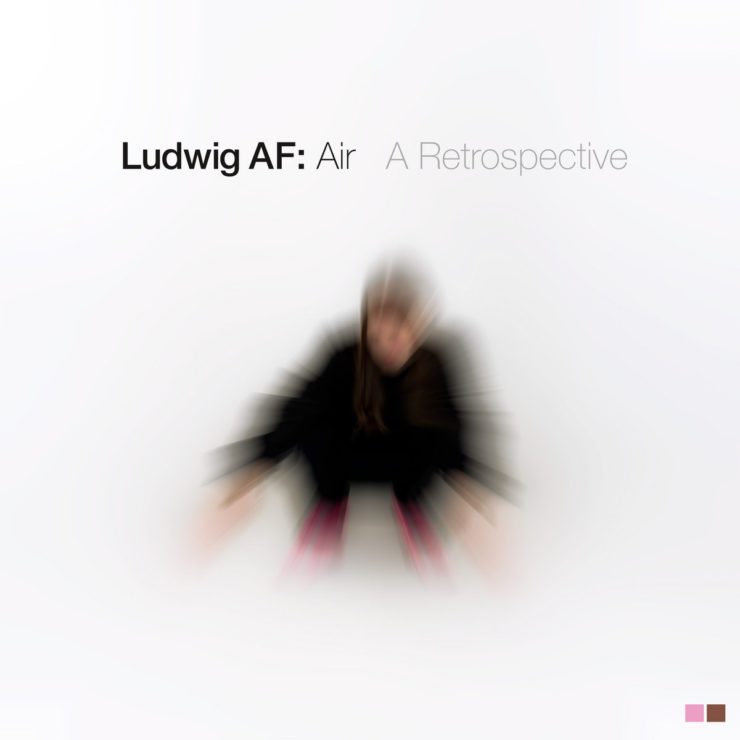 The nineties exploration is no longer throwback and it is now well established as a regular thread in the monthly release cycle. Long gone are the tentative and ironic first steps of the DJ Seinfeld and DJ Boring highlighted early lofi-house scene. Paul Woolford well and truly shattered the barriers to breaks with ‘Soul Music‘ to the point it seems strange that we eschewed them for so long. Now we find ourselves in the midst of a full on explosion of progressive and revival of tech-house, sounds that have dominated this year.

A word of caution though: without authenticity and honesty, hitting upon this thread of sonic inspiration falls flat, as if it is simply thrown together as window dressing for the season. Taking those two principles to heart, ‘Air’ avoids those pitfalls. ‘Air’ is an album that sits just as well with nineties landmarks such as Future Sound Of London ‘Lifeforms’ or the under-the-radar ‘Sublunar Oracles’ from Trans-4M, as it does with like minded peers such as S.O.N.S. debut ‘The Escape’ from earlier in the year.

It arrives on Exo Recordings International, the home for Ludwig’s productions, a place where he has complete control of expression. Its creation spans a decade, with a unique approach to production – each piece was recorded straight after visits to “a special location” near to his home in the Taunus region of Germany. Imagination takes over as you feel dappled sunshine in the flickering breaks of ‘Mycena Lux Coeli’, the earthiness of ‘Oak’ or the wind-chime jangle of ‘Glass’.

This is an album to unwind to – only the foamy breaks on ‘Sequoia’ or the deft juxtaposition of melancholy and optimism on ‘Marbles’, roll out the lightest touch of percussion, just to add a moment of sharpness. Instead you’ll close your eyes and drift away to ‘Onsen Dream’ or give a frosty winter morning’s shiver to ‘Feather’, blowing out condensation into the air as sounds around you freeze and hang in the atmosphere.

The approachability of ‘Air‘ begs you to form your own personal connection. You may not find yourself in the mountain range of Taunus as you do so, but you will find your own place. Perhaps this is why a soon-to-be father of three found himself reminiscing in the near-forgotten but fondly-rediscovered memories of a teenager for just a few fleeting seconds.

‘Air’ is scheduled for release 7 October via Exo Recordings International. Order a copy from Bandcamp.