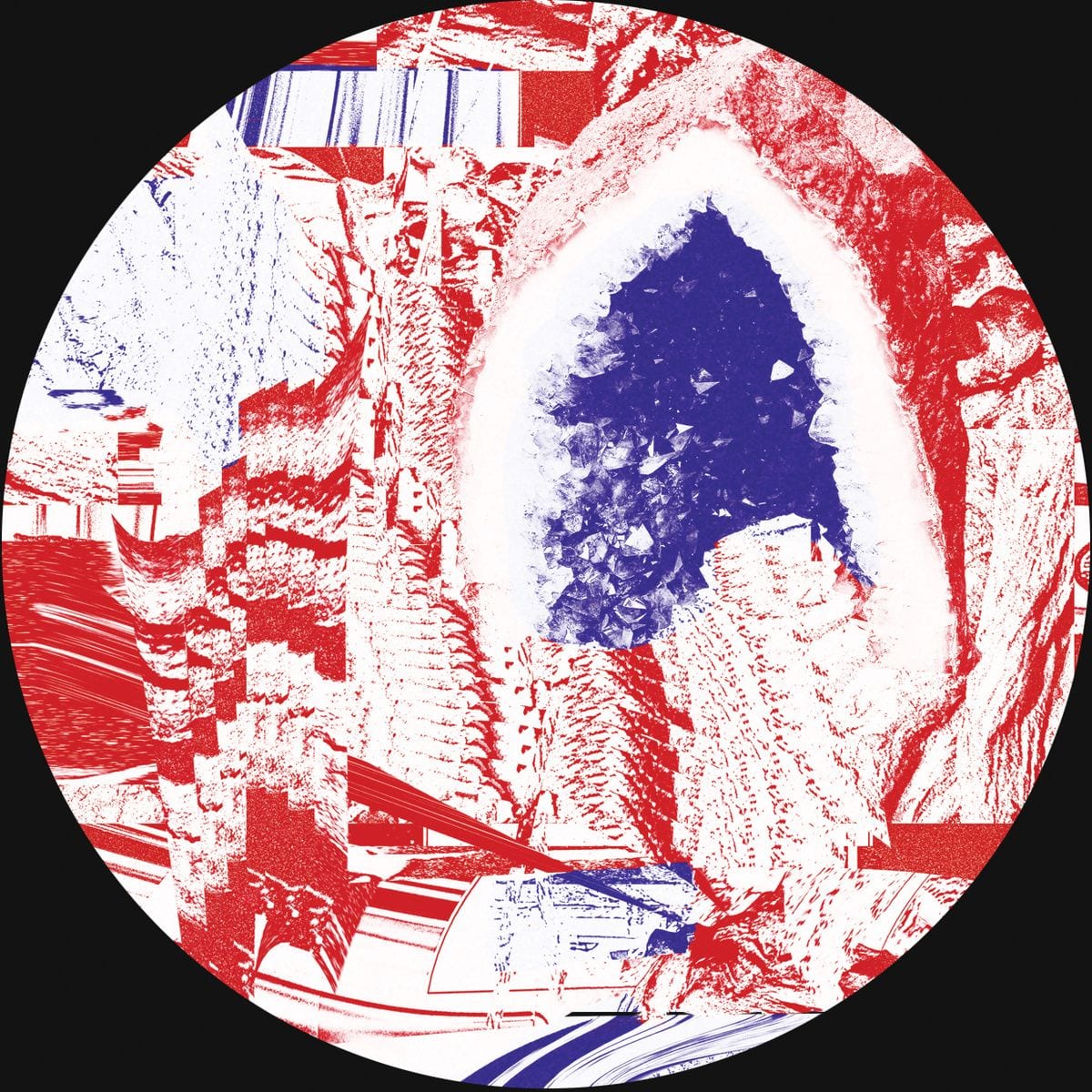 The Jeff Mills quote, that “Techno wasn’t designed to be dance music, it was designed to be a futurist statement” is a crucial reminder that behind the four to the floor kicks and mechanical textures was an attempt to create an alien music that forgoes any sense of retroism or nostalgia and instead looks purposefully ahead.

Marreck’s Yuda EP feels like a reiteration of this original conception of techno – a five track release of deeply compressed percussion, whirring drones and whining high end electronic frequencies that places pushing modern conceptions of what is and isn’t music over an attempt to make people dance.

Released on Alien Jams, Chloe Frieda’s label, which sprung out of the NTS show of the same name, Yuda captures a refined sense of experimentalism beneath it’s intense exterior. It sits in a unique place, somewhere between the abstract techno of the Stroboscopic Artefacts label, and the sound experiments of Argentinian composer Beatriz Ferreyra.

Final track ‘Rama‘, and its accompanying computer generated video, captures the vibe perfectly. The piece is dominated by high-end noises, which sound like a mechanized cricket, while a bass tone oscillates throughout. Together, the collection of metallic sounds envelope the static drenched percussion to create a surreal world, which seems just beyond the edge of familiarity.

Of course, the idea of mixing noise and techno is hardly new, but Marreck’s take on it is. Whereas the productions of Pete Swanson or Prurient seem to tap into some kind of macho, overloaded party vibe, Yuda is a much more intricate release. The kick drums of opening track ‘Uco‘ are like a beating heart rather than industrial machinery. A two-chord synth loop adds warmth, while scraped string sounds buzz over the top. Instead of creating a solid block of sound, textures weave in and out of each other, drones gradually overlapping.

Penultimate track ‘Eka‘ mixes a frantic beat with shards of saw like sound. Like the rest of the EP though, it never reaches the point of becoming a saturated wall of noise or descending into nihilistic destruction. Experimentation is an end in itself, frequently reaching ecstatic climaxes without the need to abuse the listeners’ ears.

Marreck is just one alias of Michael Hann, who has also put out releases on the likes of Opal Tapes under his Rejections moniker. The curator of the Reject and Fade label, he has long played a role as part of the DIY electronic scene in the UK. The Yuda EP is another important addition to this ever-shifting world, where music concrete, punk ideals and noise are mixed with house and techno.

Yuda is out now via Alien Jams, pick up a vinyl copy from their Bandcamp.

Discover more about Marreck and Alien Jams on Inverted Audio.