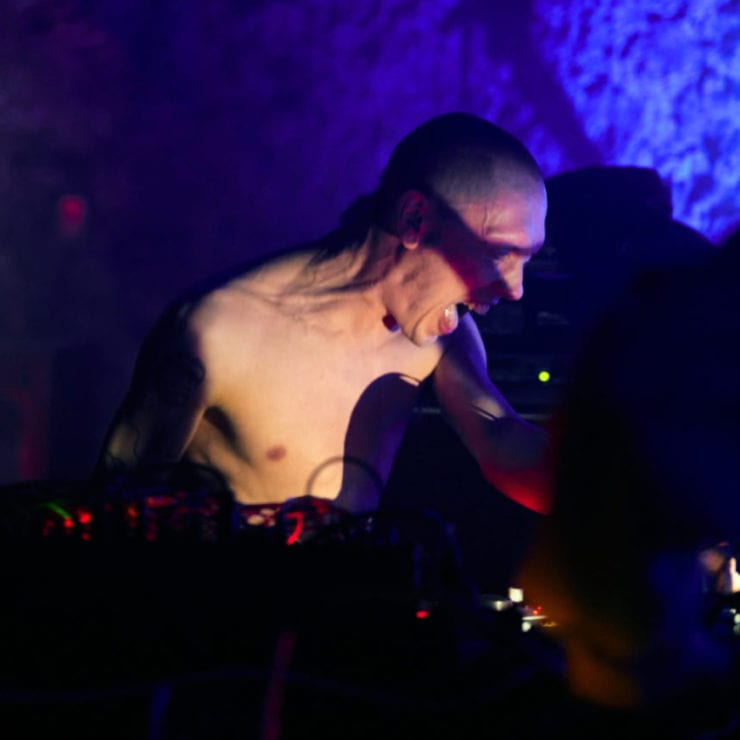 Bokeh Versions announce their next release, in the form of a 5-track collaboration EP between Bristol’s dub-purveyor Sunun and Robin Stewart (one half of Giant Swan).

Individually, these artists are amongst the most creative musical producers currently operating in the famously blessed city of Bristol. Stewart’s shrieked vocals and fierce live presence have helped carry Giant Swan from the belly of the Surrey Vaults to an international stage, while Sunun’s live sets applying the “mixing desk as a weapon” continue to exhaust superlatives from witnesses.

This whets the appetite for what lies in store on the release. With two of Bristol’s weirdest operators together in one space, we can expect good things. In the words of Bokeh themselves, “it’s just the sound of the musical freedom of a city that will never run dry.”

‘Data Fossil’ EP is scheduled for release 5 June 2020 in vinyl and digital formats. Order a copy from Bandcamp.