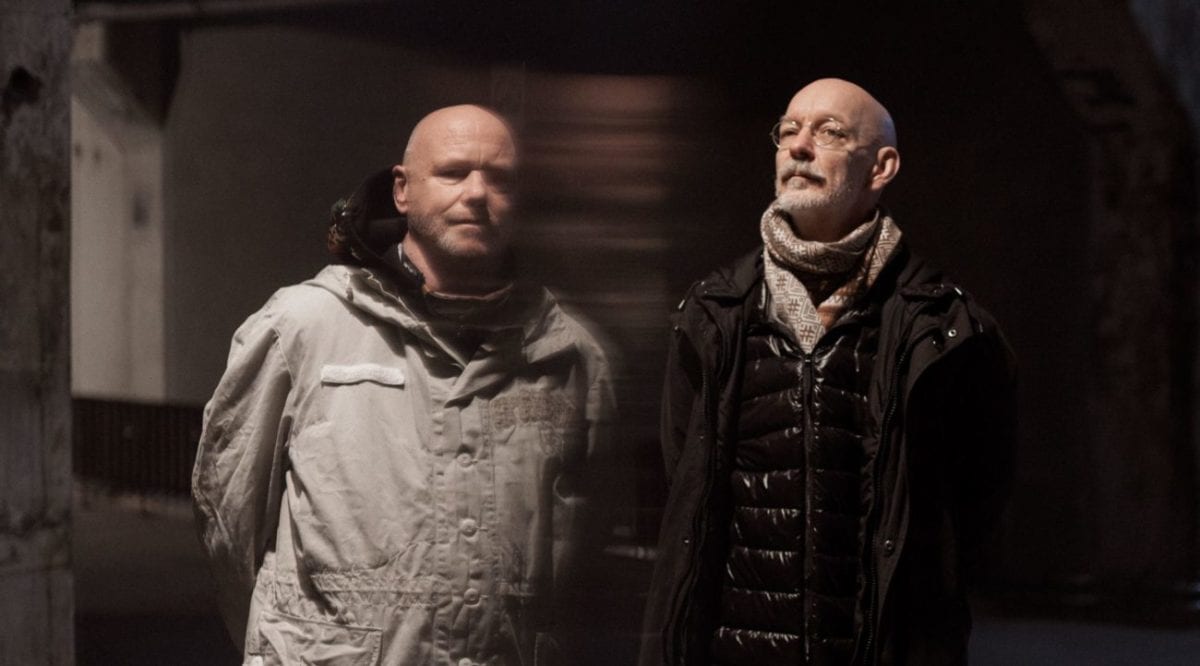 The Orb’s musical output is so paramount to the development of ambient electronica that it should need little introduction to the discerning Inverted Audio reader. Following the release of their two albums on Kompakt “Moonbuilding 2703 AD” and “COW / Chill Out World“, film director Patrick Buchanan took the chance to find out more about the legendary group, their evolution and modus operandi.

Soberly named “Lunar Orbit“, the documentary explores The Orb’s unique creative process and investigates the story behind the music, lifting the veil on their growth from the origins and the foundation of the friendships which still anchor the mothership onto their most recent configuration and freshest endeavours.

Lunar Orbit is being screened as part of the Doc‘n Roll Film Festival in London at Picture House Central, followed by a Q&A, with The Orb’s extended family. The release party takes place November 11th at The Social (Portland St, London) 8.30pm – 1am, featuring a DJ set by Alex Patterson, plus guest DJ’s.

The Orb also play the following tour dates, which encompass Adventures Beyond the Ultraworld played in full, plus other classics and music from COW / Chill Out, World: