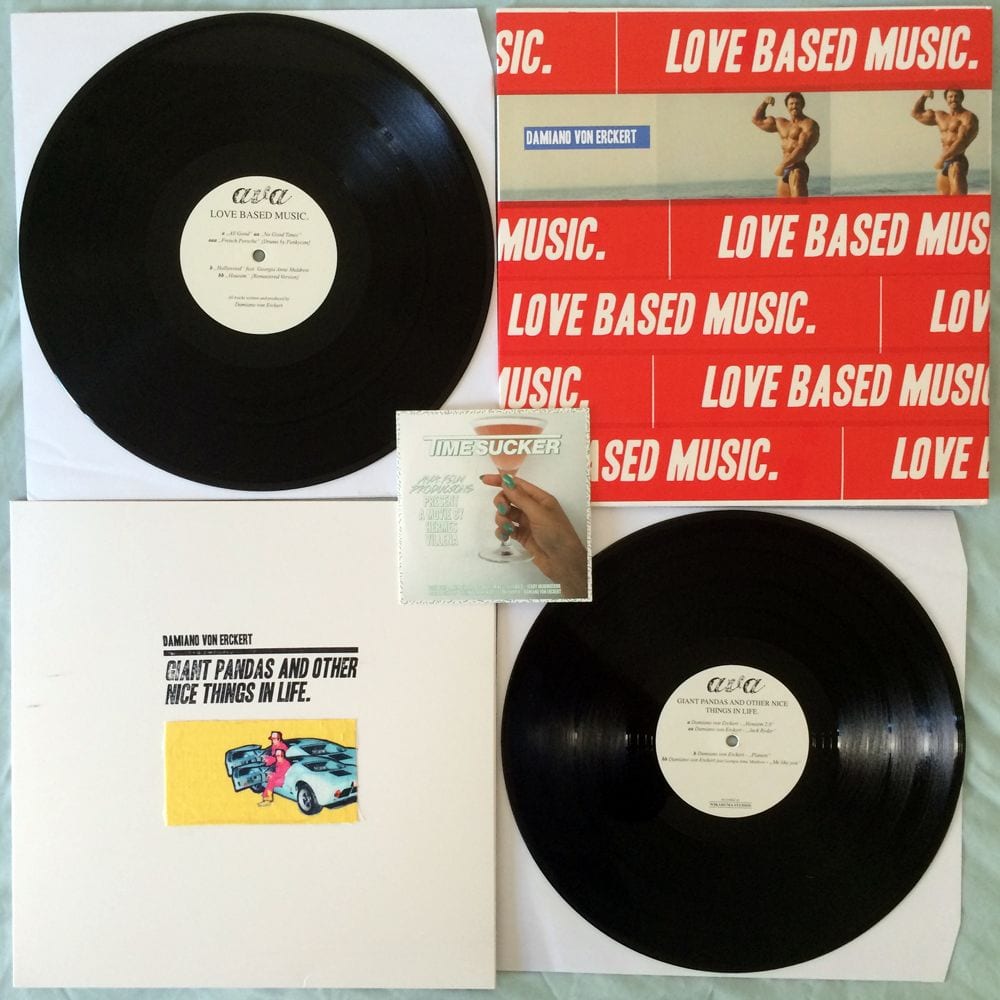 Inverted Audio are offering you the chance to win Damiano Von Erckert‘s debut solo album ‘Love Based Music‘ and his first release of 2014 ‘Giant Pandas And Other Nice Things In Life‘.

The music of Damiano Von Erckert, who runs the stellar ava imprint in Cologne, flirts with nostalgia, particularly in the direction of a more soulful musical age. On Love Based Music, the producer could not justifiably be said to be making anything radically new, instead crafting a pitch-perfect selection of house tracks, shot through with funk and soul. Yet the songs that make up Love Based Music are not only throwback; they are not ‘only’ anything. These are rewarding, expertly executed dance tracks which show a producer with an enviable grasp over genre and mood, resulting in one of 2013’s most enjoyable, coherent albums.

To enter, answer the following question and send your entry to competition@inverted-audio.com

Q: What is the name of Damiano von Erckert’s debut release from 2011?

Read the review of Love Based Music on Inverted Audio.