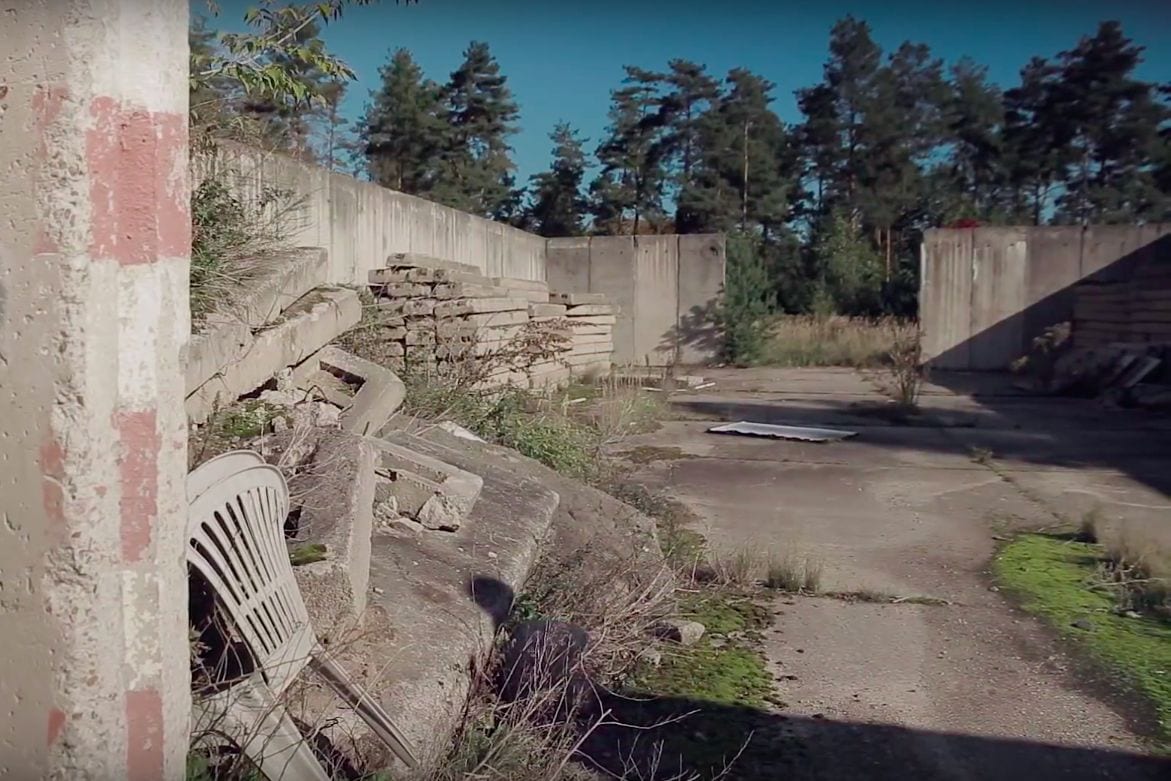 7001 is a brand-new festival beginning this year, set to take place 17 – 19th August 2018 in the disused barracks surrounding a Cold War-era bunker. The second wave of acts have today been announced, including Mark Flash + Buzz Goree of Underground Resistance, Sunil Sharpe, Ayarcana, Parallx, Nur Jaber, and Samantha alongside live offerings from Ansome and Discoboxer. This line-up announcement follows on from last month’s initial wave of acts, Antigone, Goner, Francois X, Rachel Lyn, and Shlømo, with more names expected to be added to the bill throughout February.

The festival’s organizers are taking the time-tested marriage of weighty, formidable techno and ominous military/industrial locations to new heights, choosing to set the event amid the surroundings of the Honecker Bunker. Built in 1978 as a command and control centre to house the East German regime in case of a nuclear attack, the location was all but forgotten until being briefly opened to the public in 2008, only to be permanently sealed shortly after.

The festival itself is taking place in the barracks built to accompany the bunker, with camping available in the surrounding forest. Only 25km north of Berlin, the unique location is sure to make a fitting backdrop for some finely curated techno selections. And if the post-apocalyptic vibes get a little overwhelming, there’s a dedicated ambient stage available, providing a more relaxed space to bliss out into the early hours.

First release tickets are on sale now and are priced at €54 per person! Keep a look out for further 7001 announcements and exclusive features ahead of the debut edition on Inverted Audio. 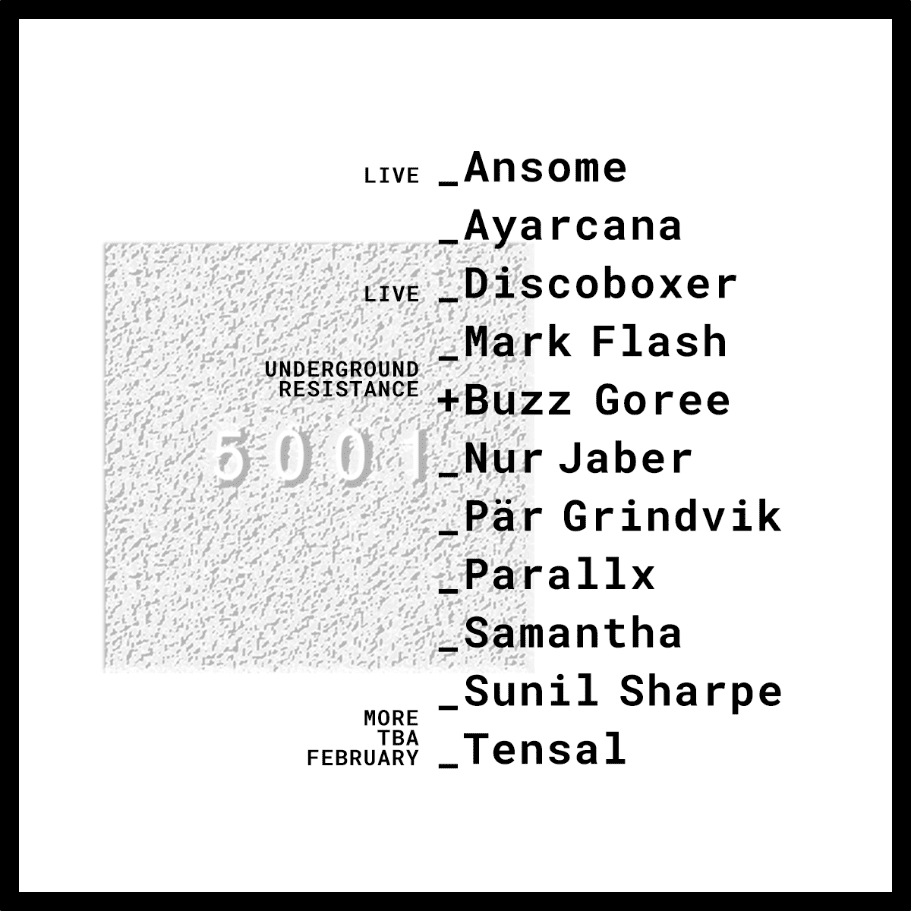