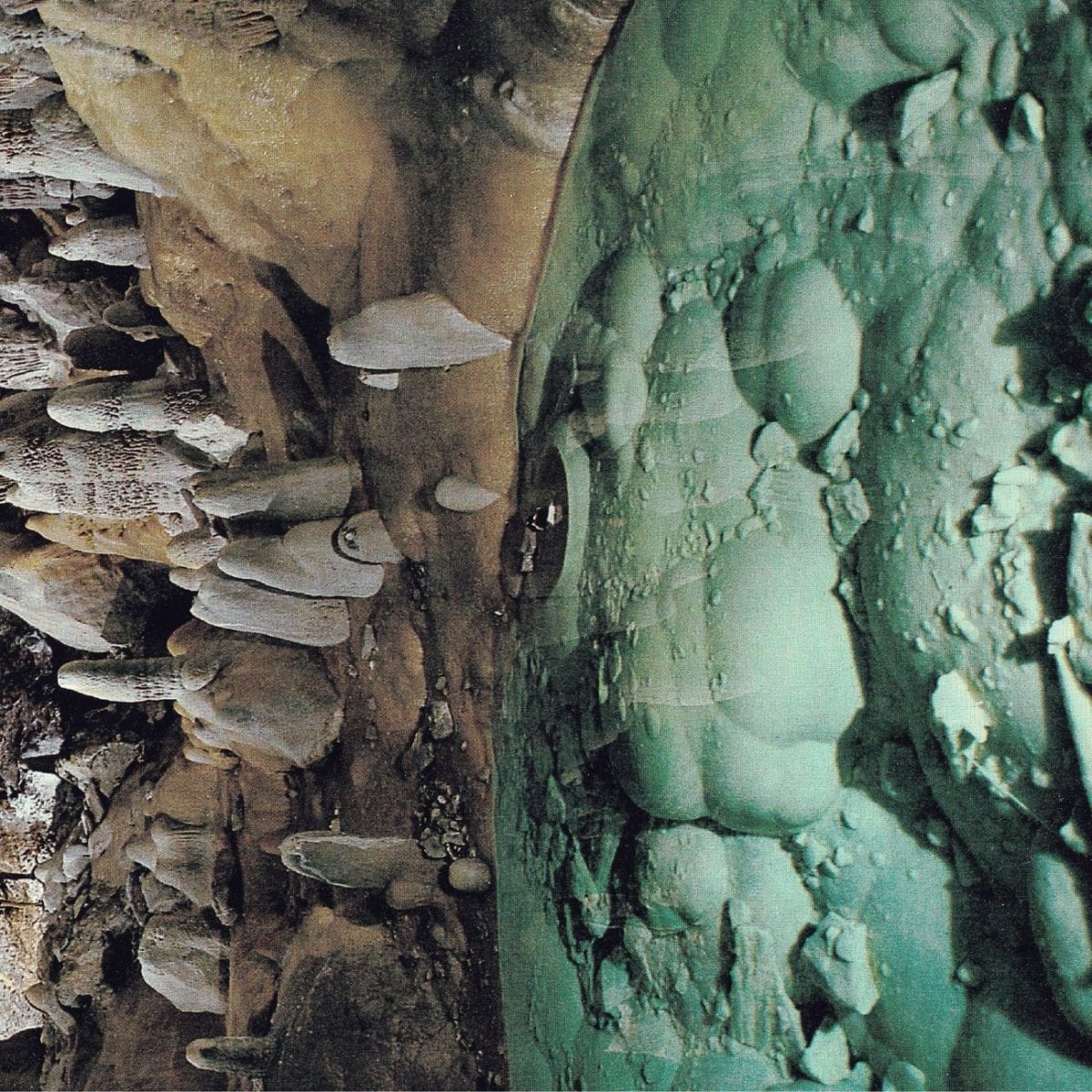 Flippant as it sounds, Seaton’s accomplishment in production keeps on growing to the extent where every release now comes with a “must have” status. 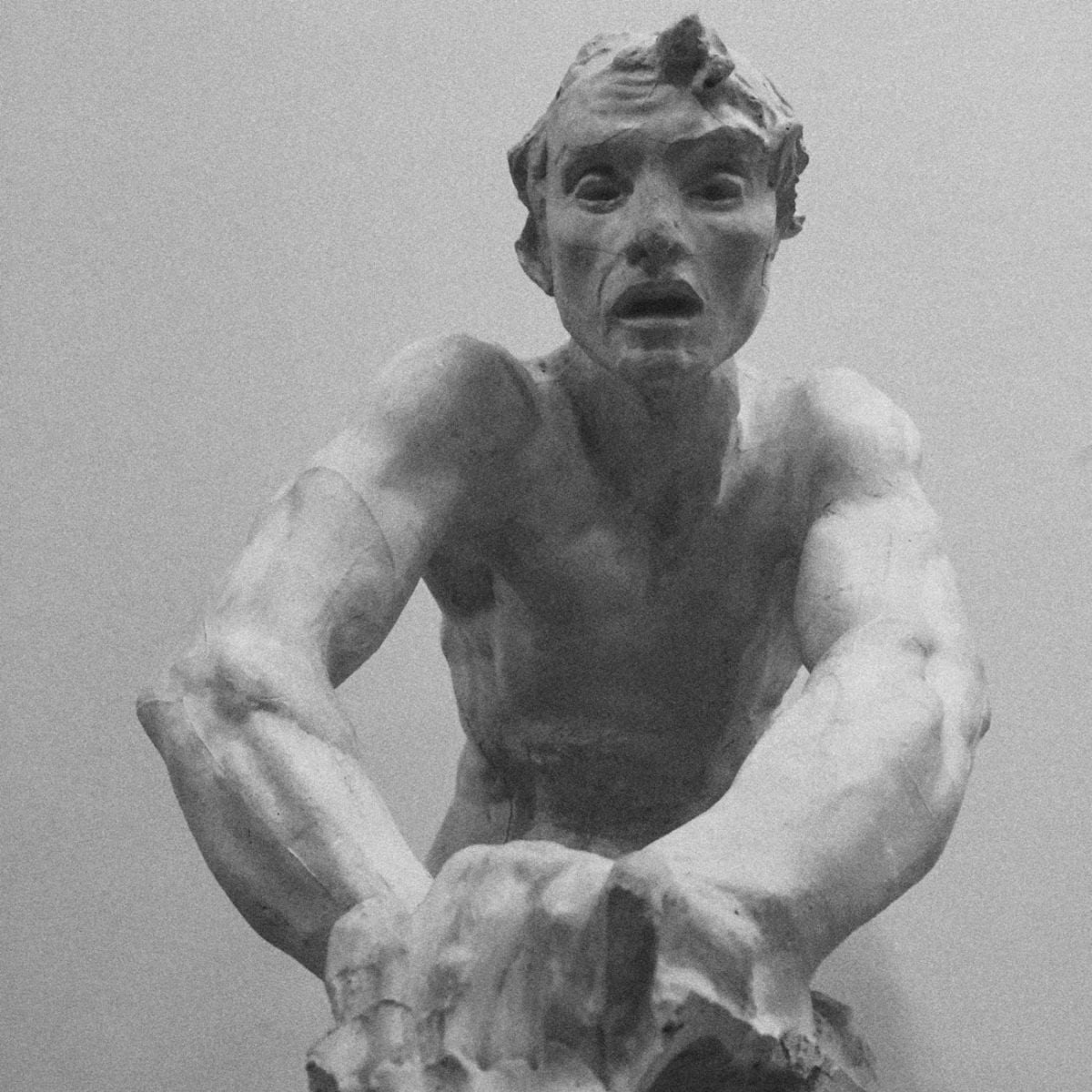 Putting on display a lush palette of dub accents and unflinching techno in trompe-l’oeil, the French producer goes deeper than deep with ‘Imaginarium Essai’. 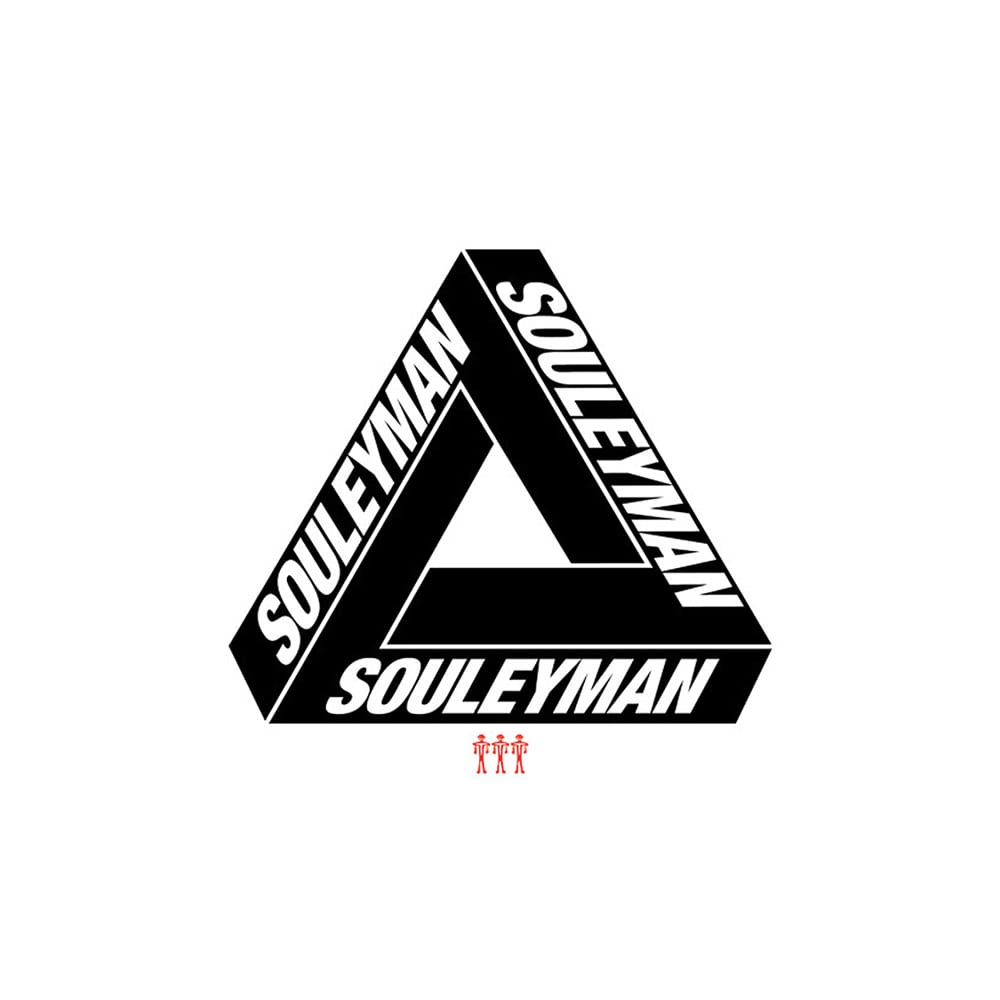 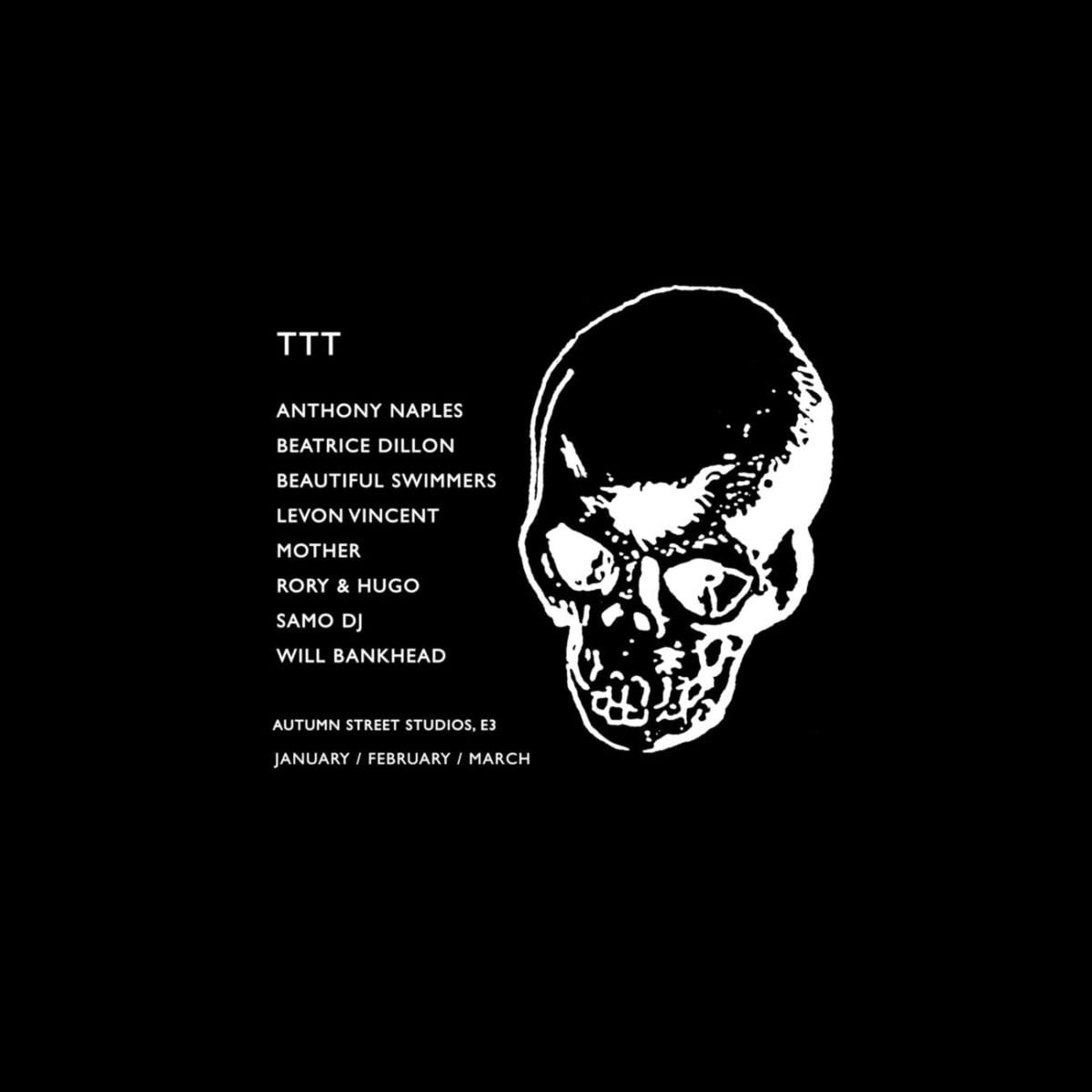 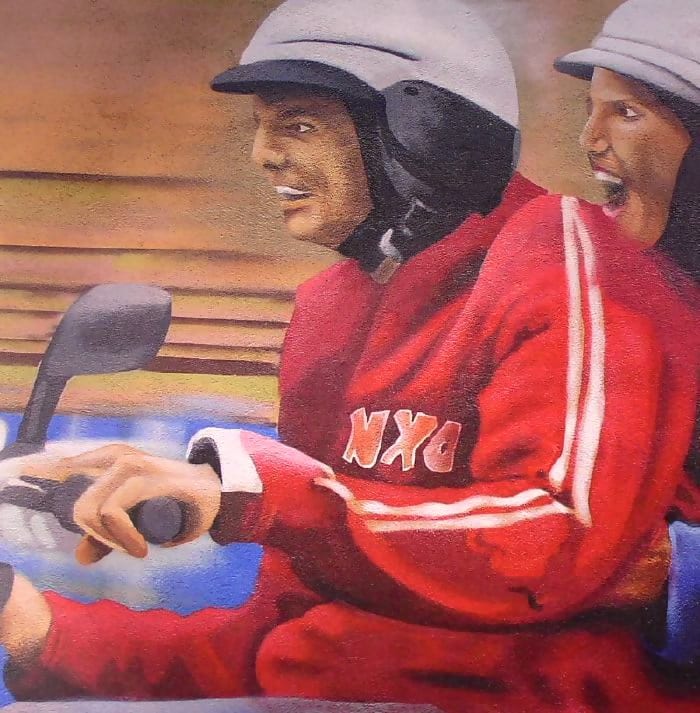 For their first outing as Slack DJs, French producers Low Jack and D.K. come up on The Trilogy Tapes with a beefy menu full on sliced-and-diced, tape-saturated analogue whirls and scrappy audio fragments 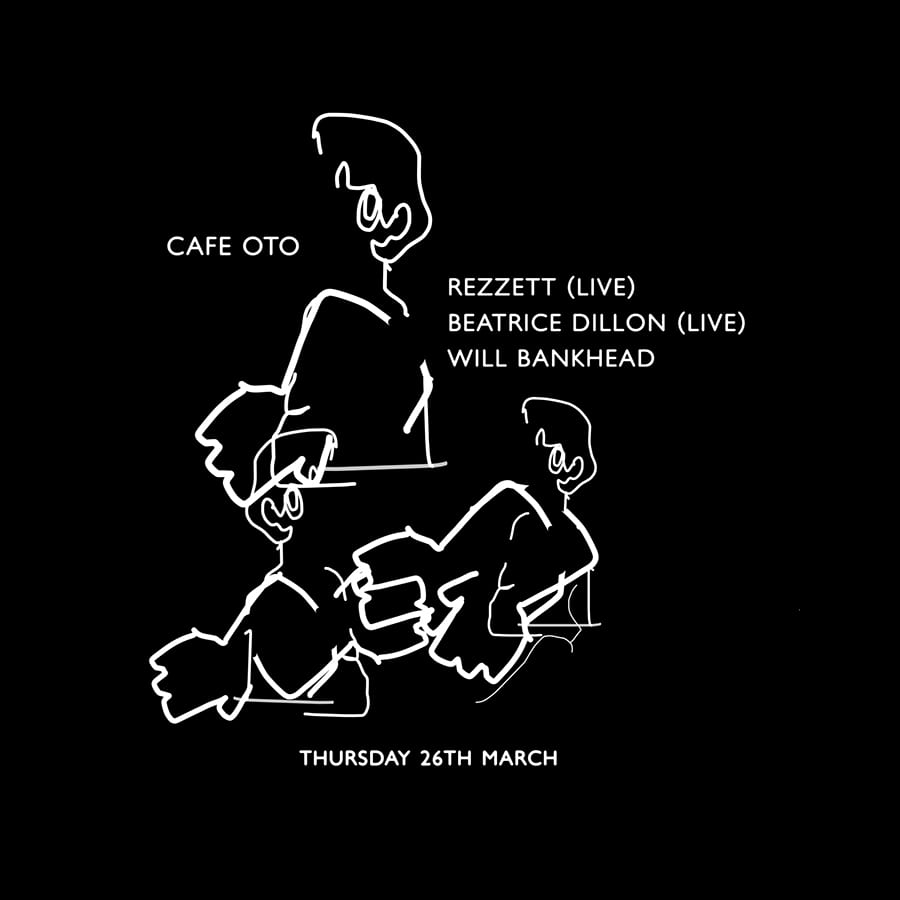 Following Rezzett’s debut live performance at Dance Tunnel last month, the mysterious duo are back in Dalston for another live showcase at Cafe OTO on Thursday 26th March alongside Beatrice Dillon and Will Bankhead. 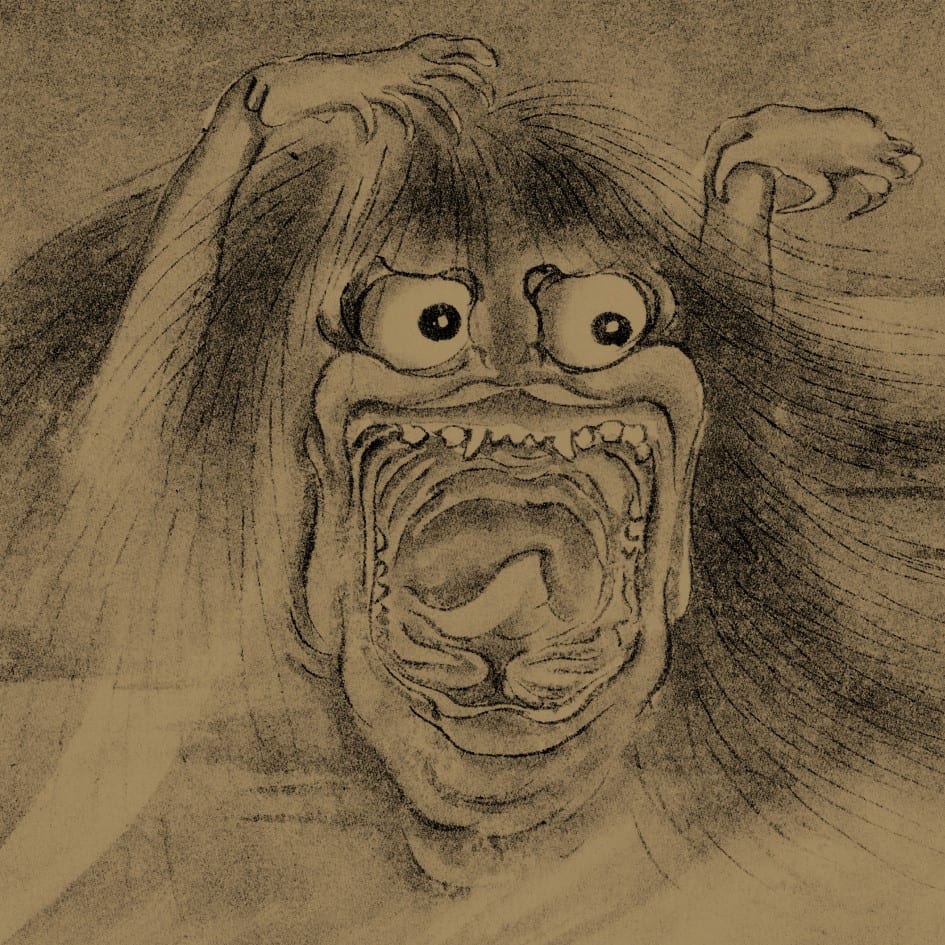 Goodness won’t be much of an original complement to Rezzett’s young catalogue, but is very much another fierce musical object in the straight wake of their ‘Rezzett EP’ and ‘Zootie’. 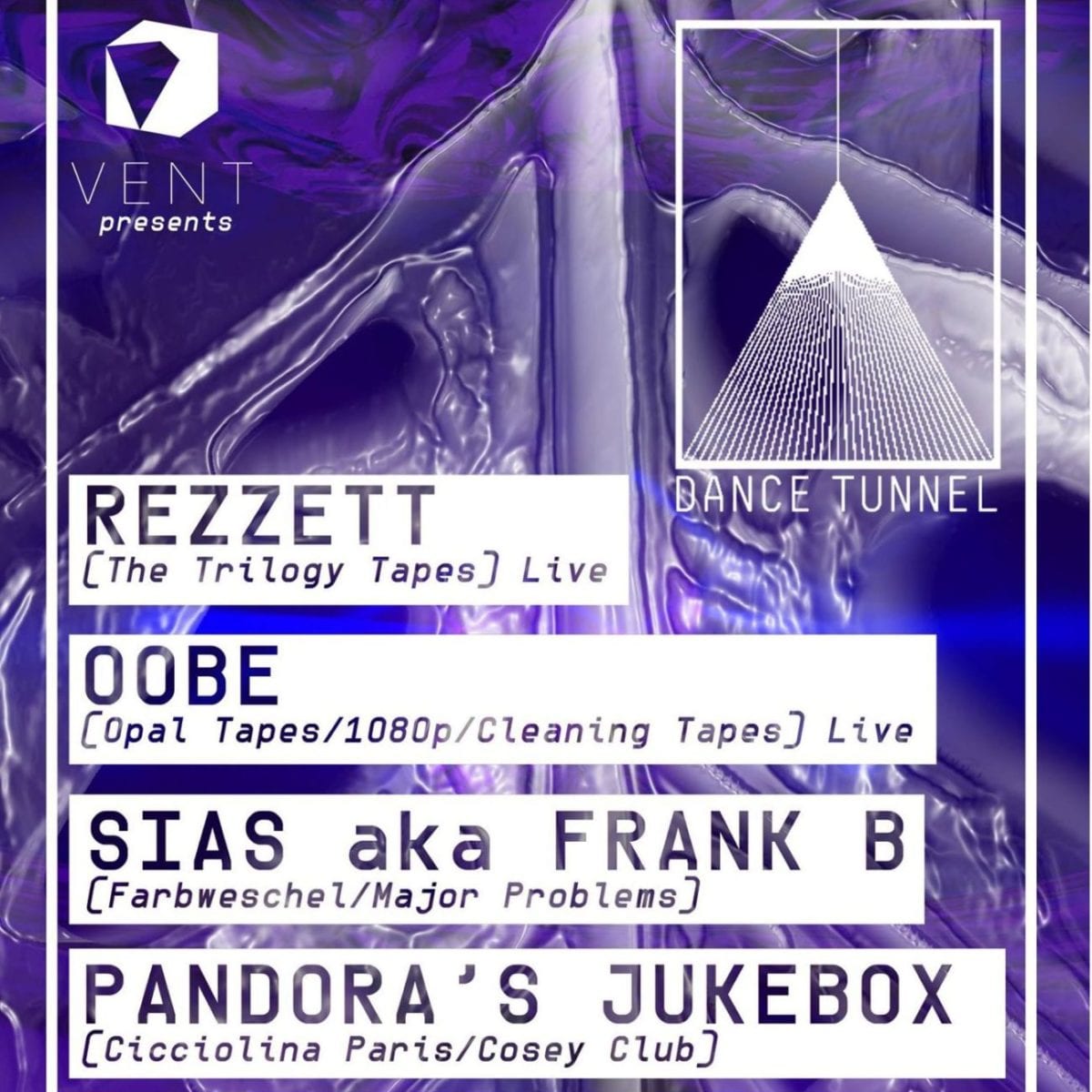 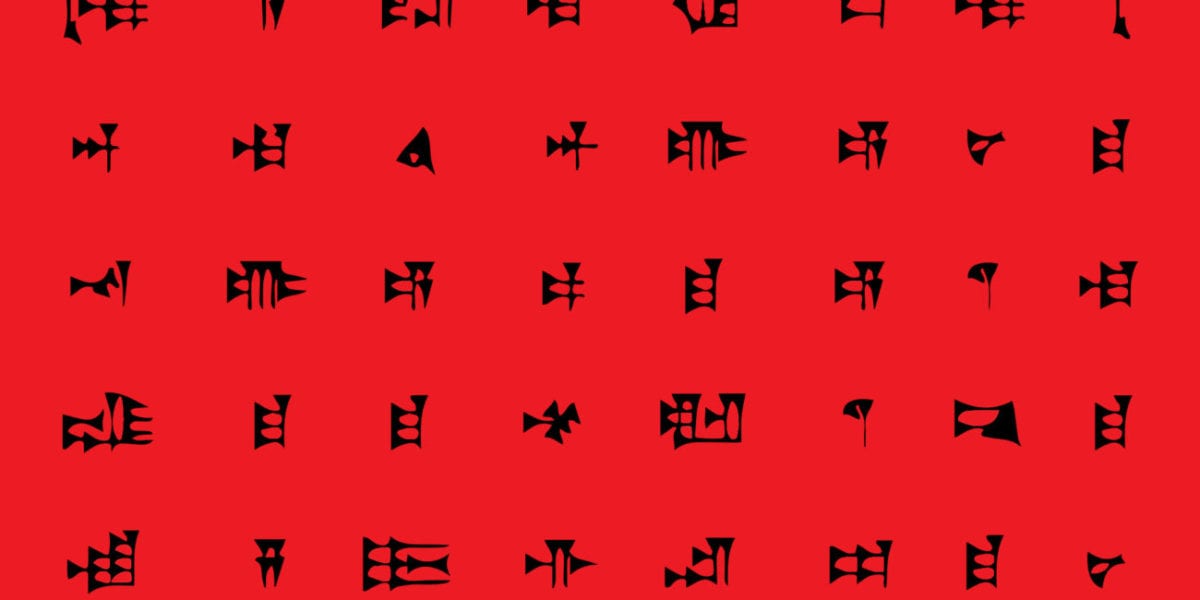 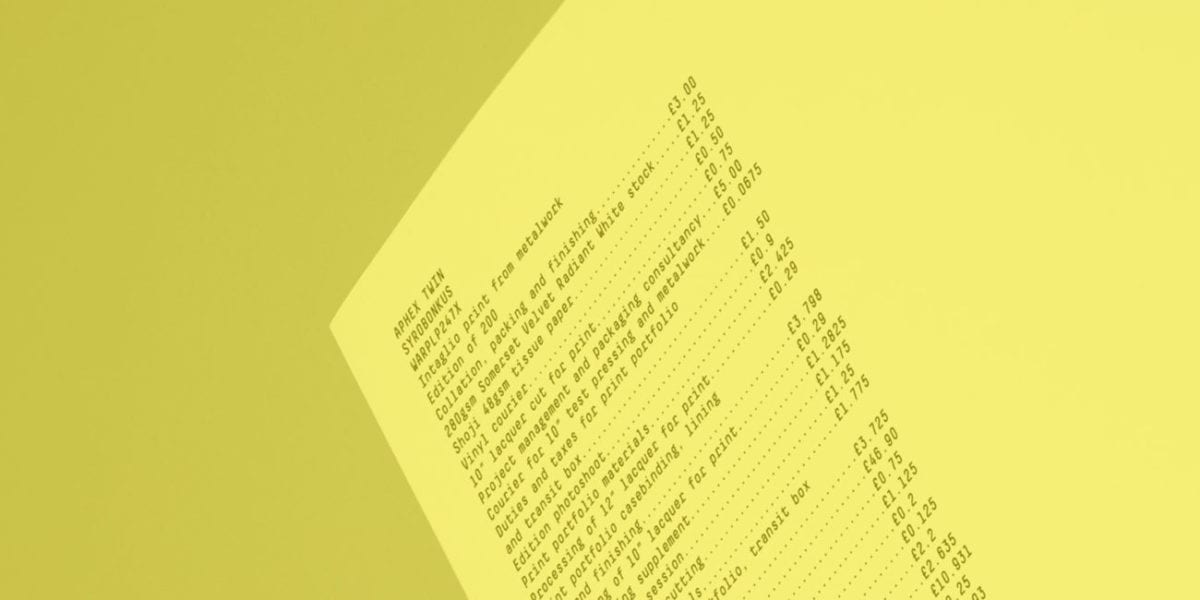 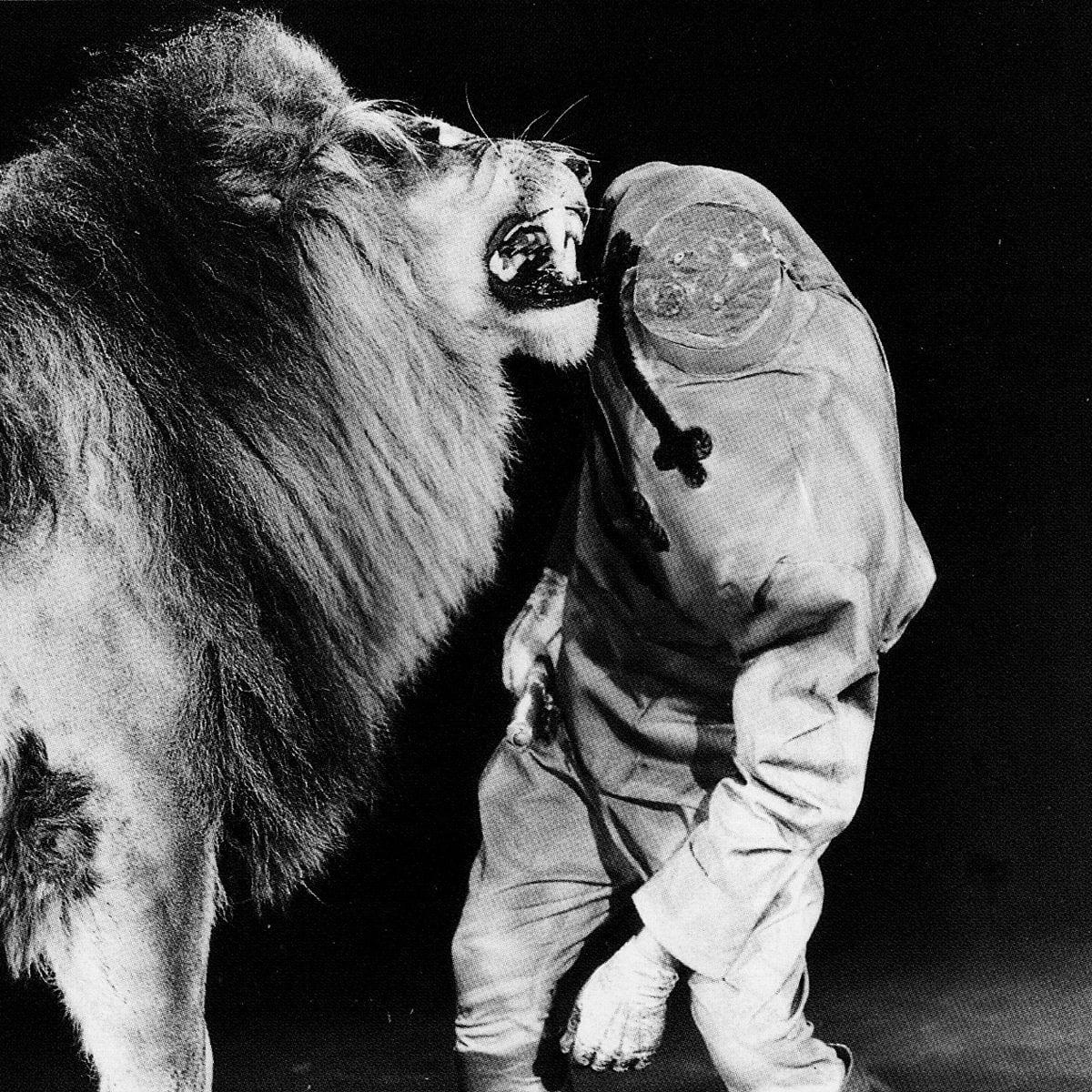 Returning on Will Bankhead’s The Trilogy Tapes imprint after his excellent “El Portal” EP, it seems like the perfect moment to check where Naples is at. 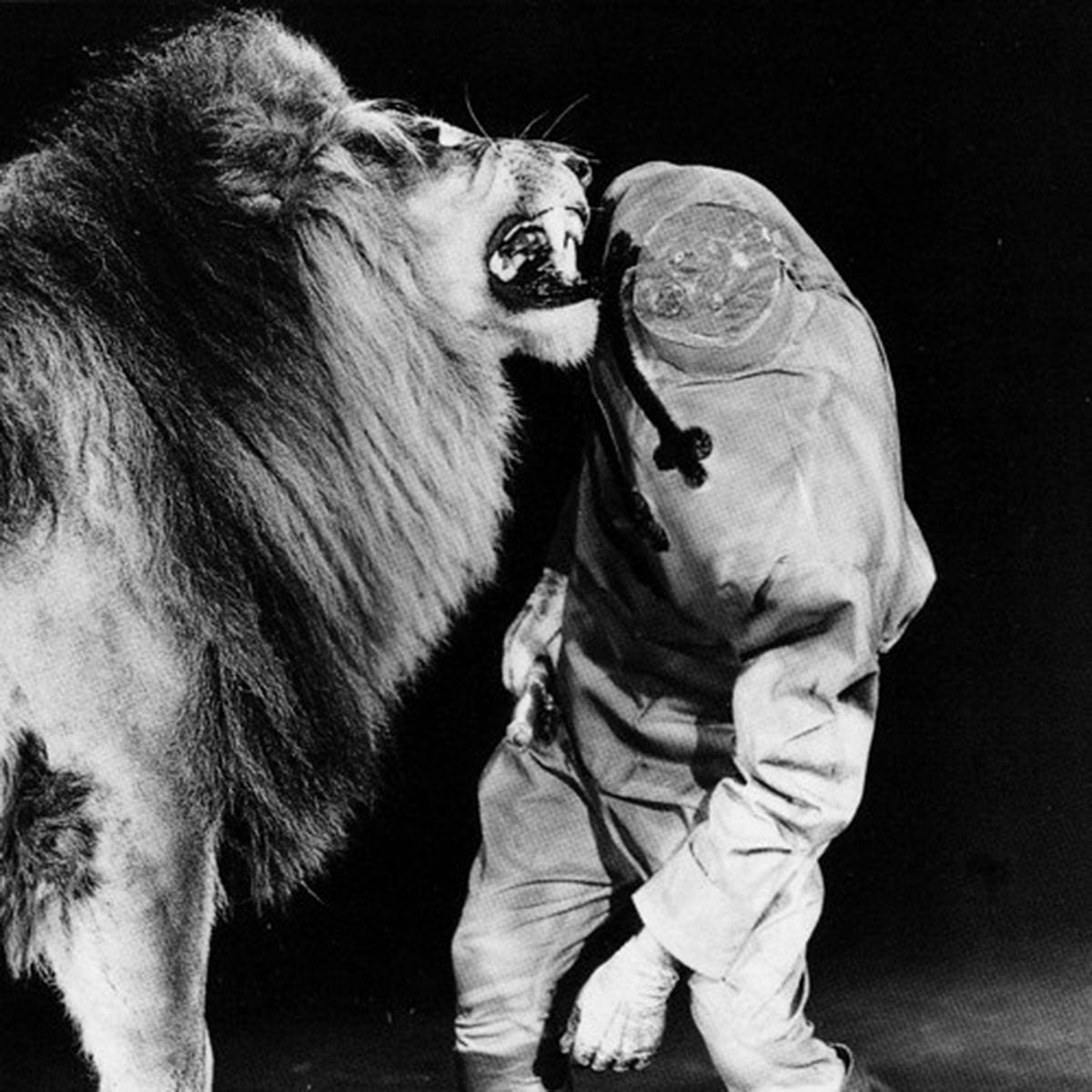 Following his 2013 ‘El Portal EP’ on Will Bankhead’s imprint, New York based producer Anthony Naples returns to The Trilogy Tapes on 12th July with his Zipacón EP. Listen
Continue Reading 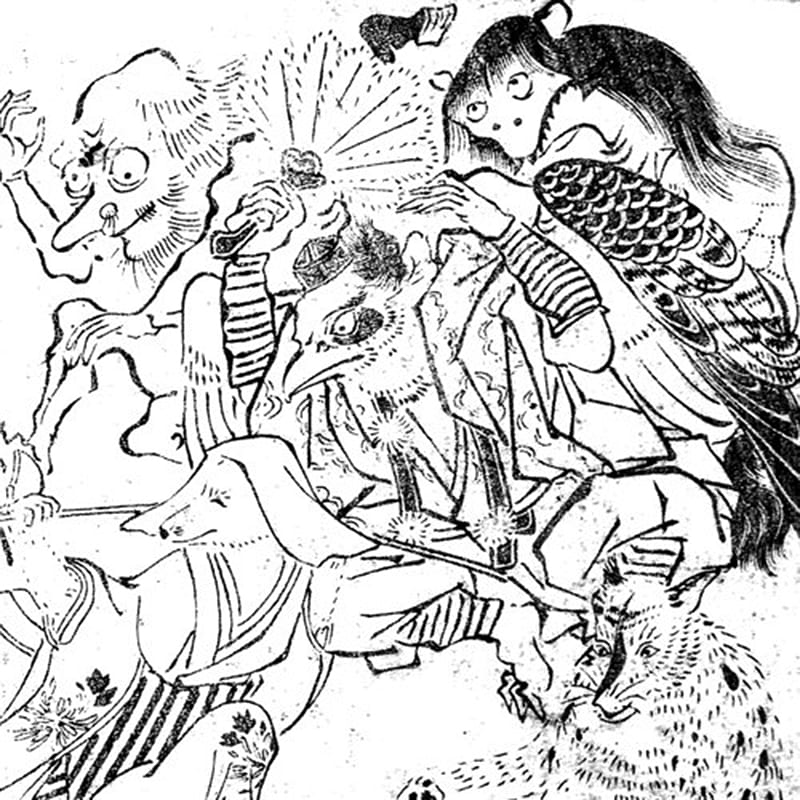 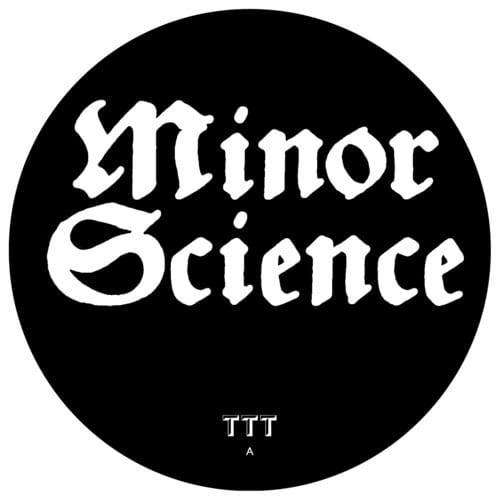