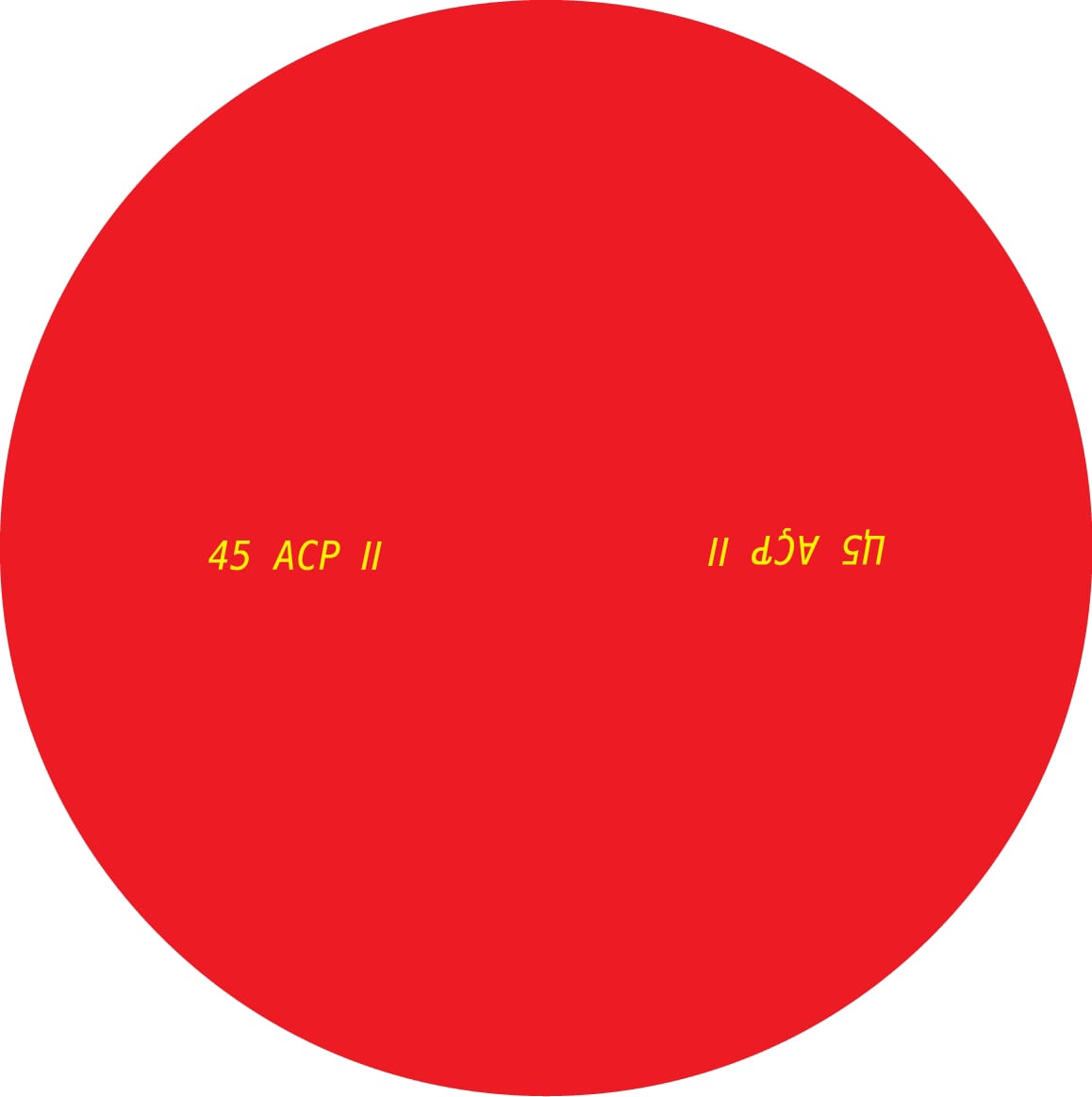 Since debuting on L.I.E.S. with his mini-album ‘Change Of Tone‘ last year, French producer D.K. aka 45 ACP established himself as one of the label’s most regular contributors. Following up to the recent release of his latest instalment ‘Graveyard Shift‘, the Parisian returns on Russian Torrent Versions with ‘Safe Return‘, out today in all good record stores.

His second transmission for the Long Island sister power-station operates an interesting bend, re-connecting each of Dang’s technoid and balearic facets as one – two sides he used to delineate more distinctly over his past releases. The title-track especially, which we’re glad to stream in full today, builds up a propulsive 4/4 momentum draped in an extrasensory bright-red sunset vibe a la José Padilla.

‘Safe Return‘ fulfills our hopes to see the soothing and shimmering aura of his most excellent ‘Island Of Dreams‘ and ‘Love On Delivery‘ laced up with the raw lo-fi crunch of his EPs for Dog In The Night and Morelli’s labels. A flight of tight-strapped drums come lap the calm waters of a glimmering rill as chiming bells pierce like light shards and chromatic pads skim across the sky in slo-mo. No need to say this one’s been getting loads of love over the festival season already. Unstoppable Indian summer anthem.