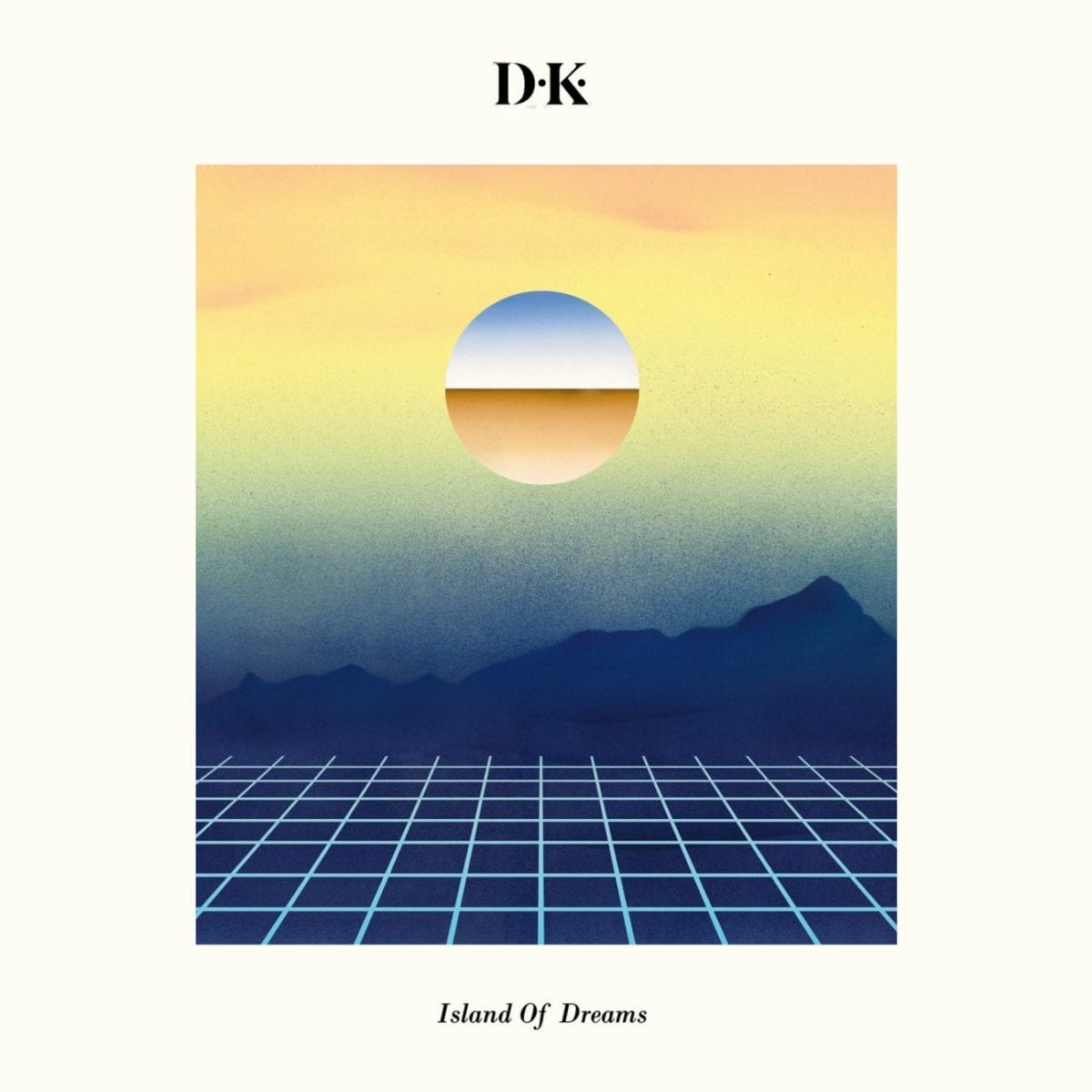 It’s enough of a rare thing to not go unnoticed: Dang-Khoa Chau is one of the very few producers to enjoy equal recognition for both his tape-saturated, dome-cracking beats from the basement as 45 ACP and his lightsome house material as D.K.

For ‘Island Of Dreams‘ – his second LP on the ever-reliable Antinote, the Parisian producer has been collating a fine cluster of introspective listeners rather than the usual sum of outgoing groovers, getting loose from any restrictive floor-functional formula but giving further prominence to the textural scope and clear-tone, dreamlike ambience. A compelling sense of musical naïveté nicely counterbalanced by Dang’s strong arrangement savoir-faire. 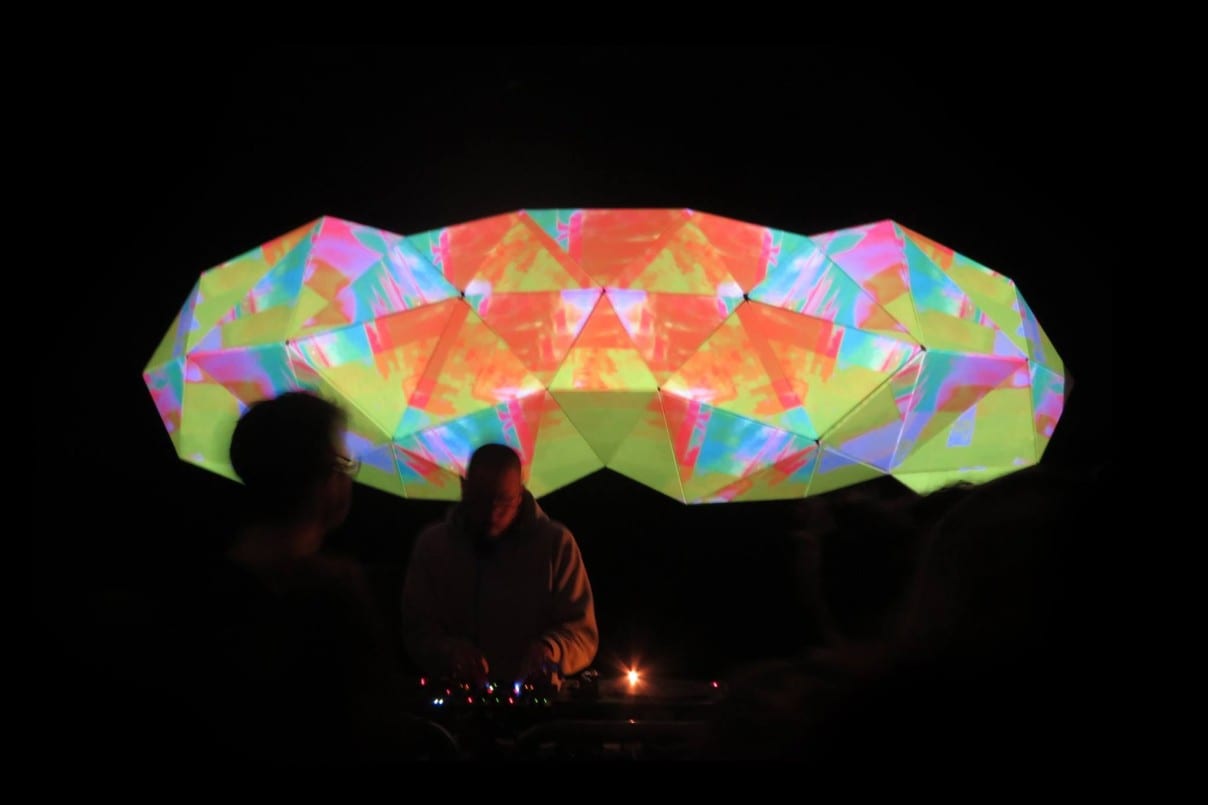 Driven by a more intimate approach – from passive influence (a bit of Hosono ‘Tropical Dandy‘ here, some Enoesque field depth there…) to active reminiscence, his second alias also happens to cover a broader span of his digger’s spectrum ; brewing extended blends of Japanese exotica, opulent ambient-leaning tropes and sun-streaked balearic that’ll entice you into phantasmagoric creeks and other emerald lagoons.

‘Evening Shadows‘ breaks the album in with a pensive serenade that sets the tone for the rest of the trip. Transient guitar riffs and chimey synth flakes get bathed in prismatic reverbs ; the melody slowly vanishes, thinning down to pure spirit volutes, content with its feat. Whilst a major part of the current retro-driven house and electronica sometimes feels like losing itself in vain convolutions, D.K.’s sound certainly offers a way finer rethink of the well-tried recipes he gets to toy with.

The same goes for the smooth sailing ‘Ivory Forest‘, tracing Far Eastern melodic lines around faded strings chords in Ducktails style or the superb ‘Journey To The Sun‘, both driving a little further into uncharted grounds. A first indirect glimpse of danceability then emerges on the Terada-friendly ‘Play On‘, a plucked bass line lifting the track to upper melodic heights, whilst ‘Memories‘ sounds like José Padilla and Hans Zimmer chilling and getting high on some Ibiza beach at daybreak. A soothing nostalgic marvel. 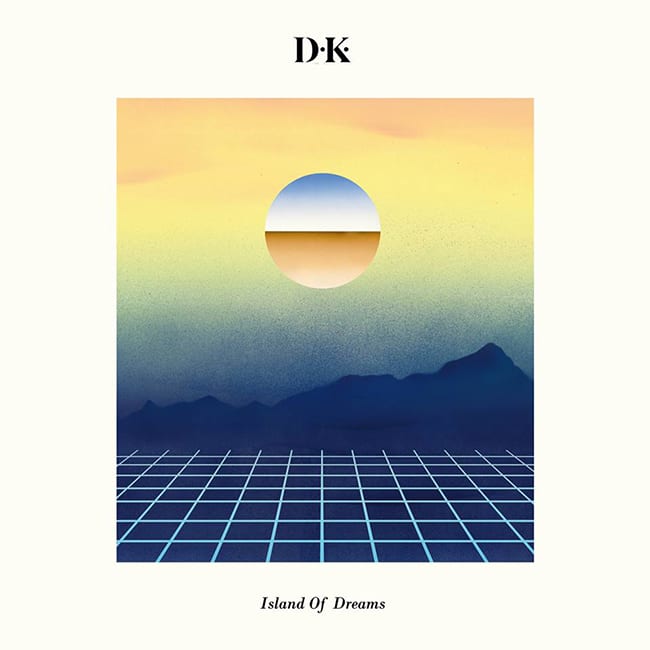 Difficult to distinguish a favorite as D.K.’s main concern seems to weave a cohesive tissue between the tracks, straying afar from the exploded view perceived on ‘Drop‘, tracing a chain of which each track makes for an indivisible link. That said, ‘Raindrops‘ is probably the one that displays the most idiosyncratic traits here, D.K.’s beloved exotic bells, xylophones and flutes finding an inspiring resonance in the propulsive groove.

‘High On The Sea‘ sails off into the sunset with the same tranquility ‘Island Of Dreams‘ outlined in its beginning. D.K. has gently bolstered his sound, stripping it back from superfluous ornaments to reach a zen-like stasis that’s nothing short of enthralling. An invitation to stop the clock and drop the needle on infinite repeat.

Island Of Dreams is out now, order a vinyl copy from Juno.

Discover more about D.K. and Antinote on Inverted Audio.