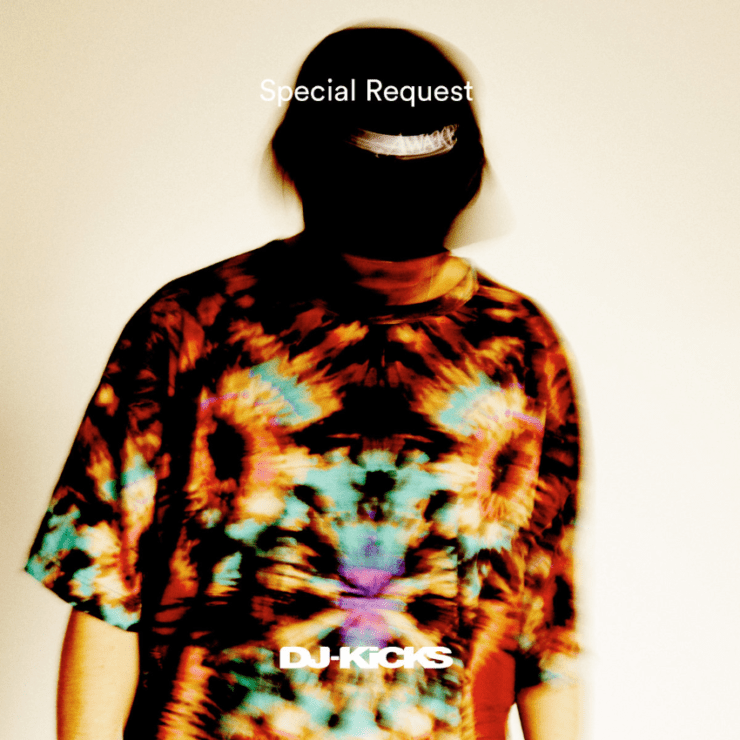 However, it was his work as Special Request that shook a scene centred on a senselessly hyper-specific focus on genre and exclusionary gatekeeping crashing down. Look at the scene as it is now – trance and high energy dance is back with a new wave of artists, maligned genres breaks, progressive and tech-house are enjoying freedom from withering glares. The epicentre of all of this was 2013’s ‘Soul Music‘.

Creatively in a cul-de-sac, electronic music was starting to see the green shoots of innovation when “outsider house” started to weave its way into the spotlight. Resistant to definition, refusing to be pigeonholed, it quickly dissolved and took long established boundaries with it. Then ‘Soul Music‘ dropped with a resounding ricochet, unashamedly revisiting classic rave and jungle, paving the way for a myriad of artists to roll out the breaks with a renaissance for evergreen genres electro, Sheffield bleep, IDM, and acid house following in its wake.

Prior to the birth of the Special Request project – via a series of under the radar white label releases – the signs were there that Paul Woolford was doing things differently. A couple of mixes – one on progressive stalwart Renaissance, and another on the now defunct The Lab series – showcased an incredible ability to shoulder drop from out-there funk and secret weapons into aquatic ambient and chill, before twisting into classic house and techno with a sharp sidestep into on the pulse contemporary wares. This same free spirit runs throughout the DJ Kicks mix.

You get soulful house –  Alicia Myers ‘Right Here, Right Now‘ –  absolutely writhing funk – Virgo ‘R U Hot Enough’ – and chilled out whimsy – Morgan Geist ‘Lullaby‘ – finding themselves drifting into dance floor shakers and IDM classics from Krystal Klear, Speedy J, and µ-Ziq. One of the traditional DJ Kicks artist exclusives – the winter morning crispness of ‘Vellichor‘ – shows how Woolford has torn down the expectations of Special Request over the last twelve months, with the project striding from the Dreamscape tape pack into a celebration of nineties electronica.

A sudden pivot at the final third – not to dissimilar to the tale of two halves that made up the Special Request Fabriclive mix from 2017 – sees a reworking of the oft revisited FC Kahuna classic ‘Hayling‘, re-envisioning it as a sunrise classic told through the medium of breathless drum and bass. From this point on we hit upon a vein less associated with the archive rave mixtape material of Special Request of old, but stepping into the Good Looking template through a series of VIP dub plates.

The relevance of the commercial mix CD is often thrown about in a landscape swollen with more hours of professional and enthusiast mixes than there are in a lifetime. Yet you can feel the tangible shift in gear, a sense of pride in occasion, that the DJ goes through when asked to commit to a paid for platform.

The blends deftly dance between decades at will, with moments of sheer bravery such as the pause for breath when Intergalactic Quartet ‘Delta Wave‘ completely strips away the kicks for a good three minutes. This is where Woolford’s DJ Kicks thrives, in adventure and creating the headline act from unsung tracks, meaning that this session will take a deserved place as a regularly returned to entry for fans of the series.

‘Special Request: DJ Kicks’ is scheduled for release 19 March via !K7. Order a copy from Bandcamp.