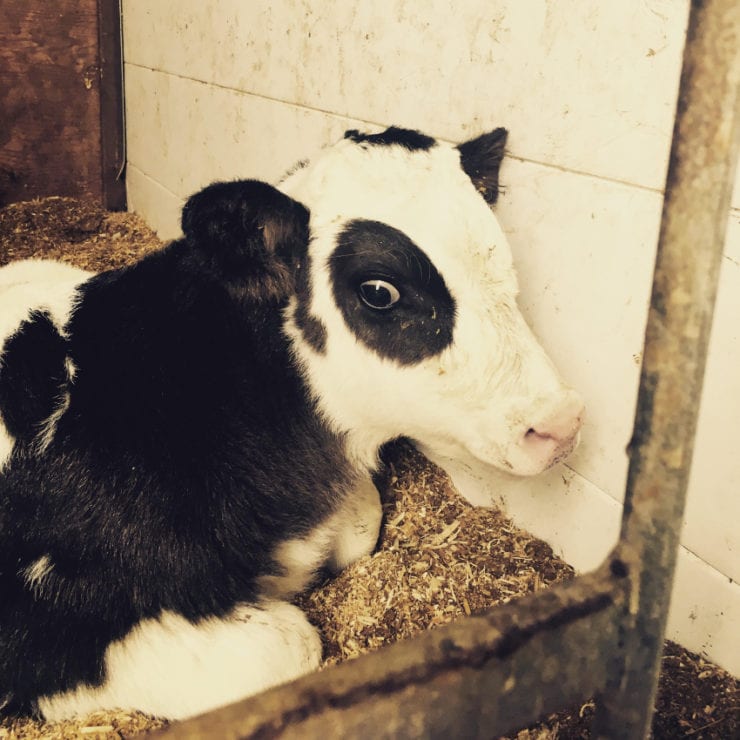 *This review is part of Inverted Audio x Opal Tapes partnership, offering a limited run of exclusive merchandise available to pre-order from Everpress.

As time runs out on our Opal Tapes merchandise collaboration, we offer a glimpse into what the future holds for the label with a sneak peek at the upcoming vinyl album ‘Peculiar‘, by Japanese musician Kentaro Hayashi.

‘Peculiar‘ arrived on a small-run CD print back in September 2020, when the attention of the world was criminally directed at places other than this arresting and essential album. Now, the Osaka-based mastering engineer’s production debut is granted the platform it thoroughly deserves, on potentially the most appropriate label for its release.

Given his apparent mastery of production and sound design, it’s frankly staggering that Hayashi hasn’t reared his head sooner; one can only imagine that his work on mastering a fuckton of Merzbow releases for ‘Peculiar‘ co-creator Yasuyuki Nakamura’s Slowdown Records must have kept him busy. Needless to say, we’re glad he’s been given the time to work on his own material.

While we’re somewhat loathe to perpetuate the endless platitudes of “oh, wish we could go clubbing again”, it’s hard to ignore the fact that ‘Peculiar‘ kicks as if all the ghosts of every dance track unplayed on a system got together, and bound themselves into some ungodly frenzy just for Hayashi and his machines to summon forth in this seance.

Utterly disturbed, and all the more compelling for it, each statement on the album resonates with the entire world of electronic music. ‘Gargouille”s electrifying induction to the album spits power ambient into the face of avant-garde sound design, which is lessened not one fraction by the somewhat lengthy nine minutes. Turn the page to the title track and you’re confronted with rave-destroying stabs of bass and noise, with just a light dusting of fine-detail percussion.

As the album progresses, the task of somewhat accurately defining the mix becomes more difficult. Only God knows how to describe ‘Octagon‘ — and I expect he prefers not to think about this worrying slice of corruption too deeply — but let me tell you: it damn well slaps, the last minute or two charting it’s rapid acceleration into white noise and self-destruction.

Opal’s edition of the release comes with ‘Arrowhead‘ and ‘Anabiosis‘, which are not present on the sharkily-priced £50 CD on Discogs. The former is likely to placate any who demand to listen to something more structurally and temporally normative, but will later frustrate these narrow-minded individuals through the perfect channelling of “incredible breakbeat techno playing in a room that you can’t find the door to”. ‘Anabiosis‘ is quite simply mind-altering sound design.

It seems that even at his most stable, Hayashi breaks the mold. Despite cutting against the grain, there are no cuts too jagged, and no work made at his bench is less than that of a master craftsman. ‘Odyssey‘ may be his most approachable work on the album, yet it stands a work of defiance against the mundane thanks to earth-shaking sound design and a compelling kinetic motion.

By now, you get the picture: Opal Tapes have done it again. We should hardly be this awe-struck, as pulling an unknown artist from the depths of anonymity and into the dim limelight seems their specialty dish of more than a few years now. Regardless, it’s our civic duty to tell you that this is nothing short of solid gold. Better yet, you can actually afford it. Oh, and it comes with remixes courtesy of Jim O’Rourke and Hayashi’s pal Merzbow. Get it before your friends do.