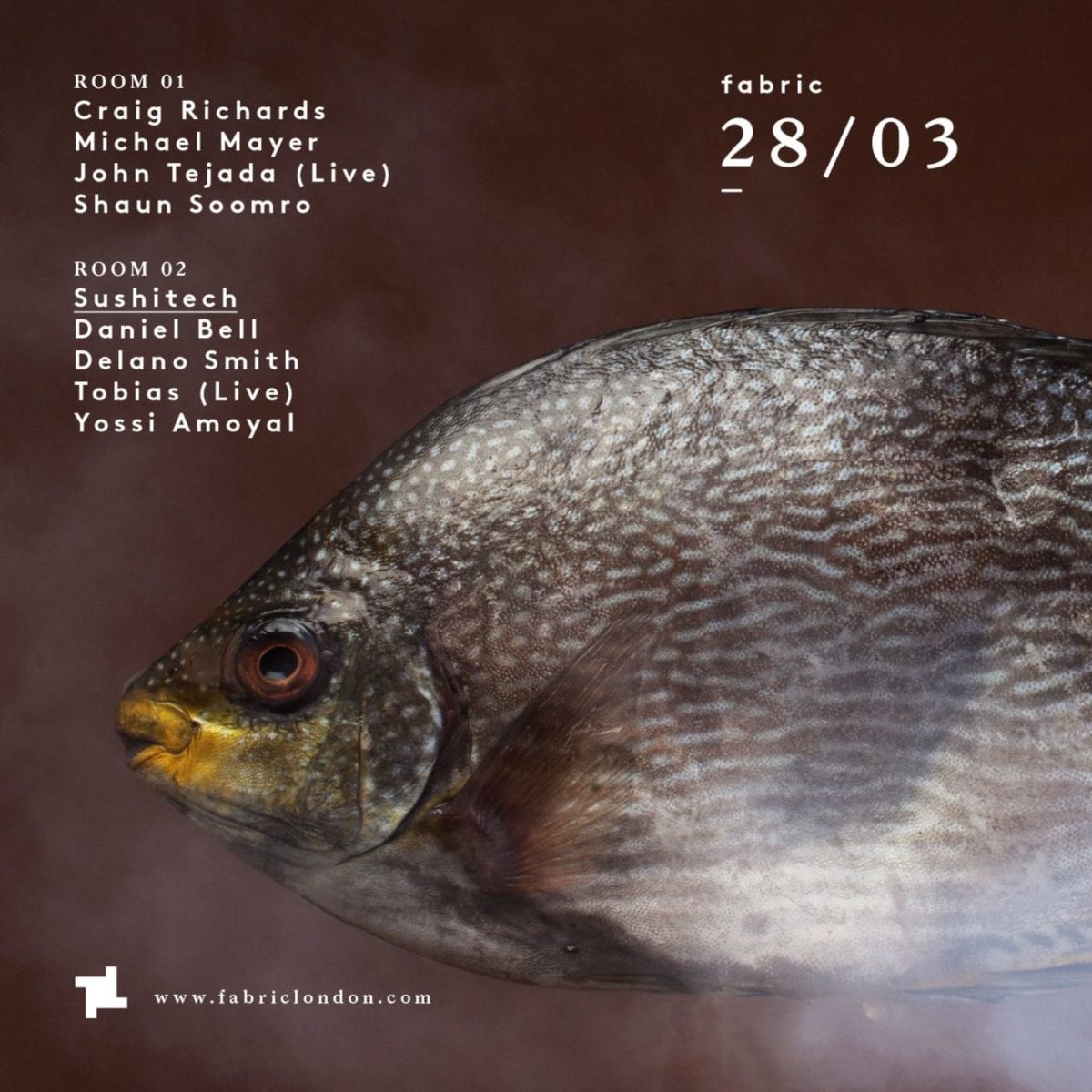 On Saturday 28th March, John Tejada brings his live show to Fabric alongside Kompakt head honcho Michael Mayer. There’s no better time to dive in and see Tejada play live, so Inverted Audio are happy to offer you the chance to win a pair of tickets plus a trio of Fabric CD’s from John Tejada, Michael Mayer and long standing resident Craig Richards presents “The Nothing Special”.

John Tejada has been on a bit of a renaissance since signing with Kompakt. With his finest album to date recently hitting the racks and a stellar remix of The Field’s “Cupid’s Head” being one of the highlights of 2014, this is a man operating at his peak.

In order to win, answer the questions below and send an email to competition@inverted-audio.com, entitled “Kompakt X Fabric”.

Q: What is the name of John Tejada’s 11 track album released on Kompakt this year?