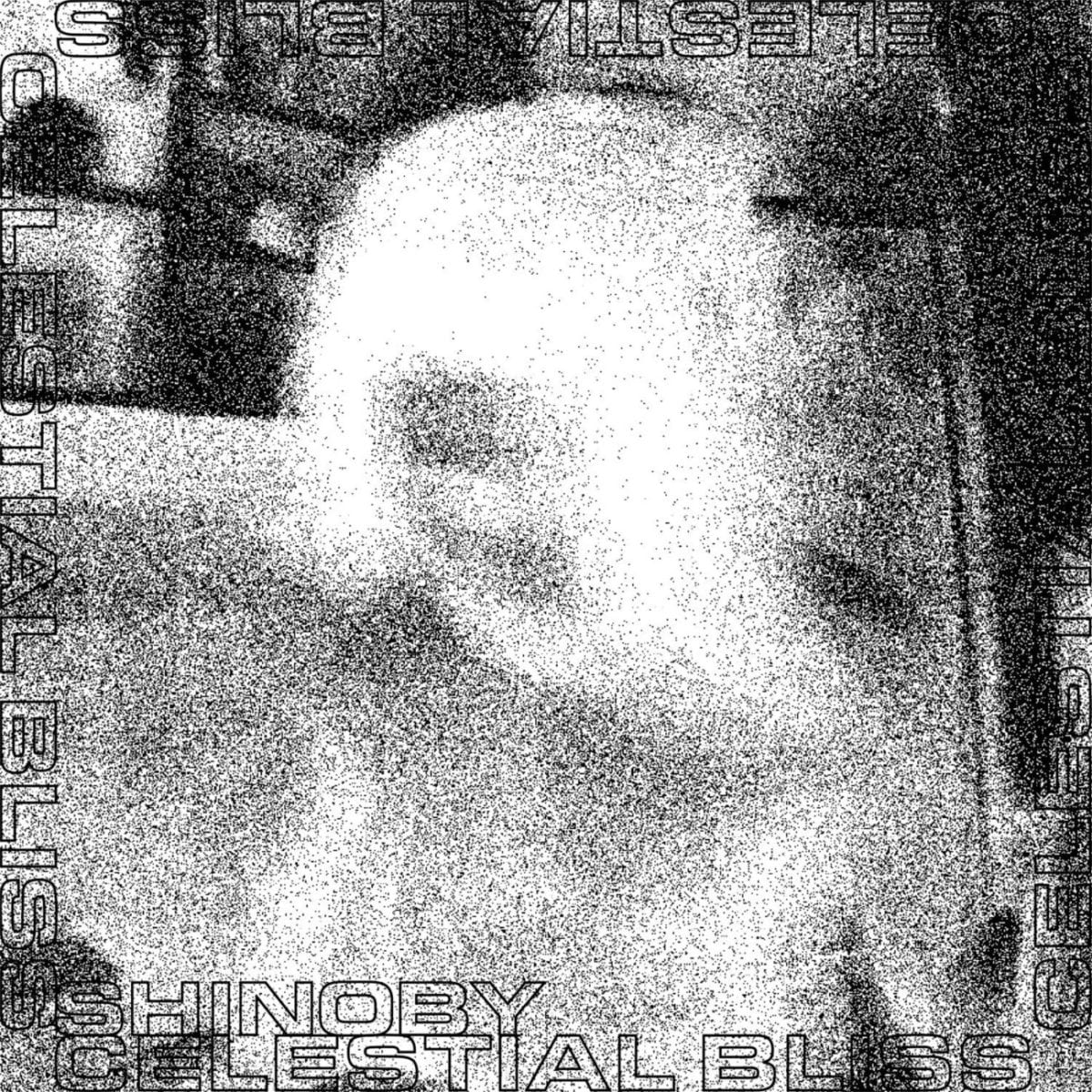 Since the launch of his imprint Istheway two years ago, Verona-based producer Omar Contri aka Shinoby has laid the foundations to a fruitful body of work that defies
Continue Reading 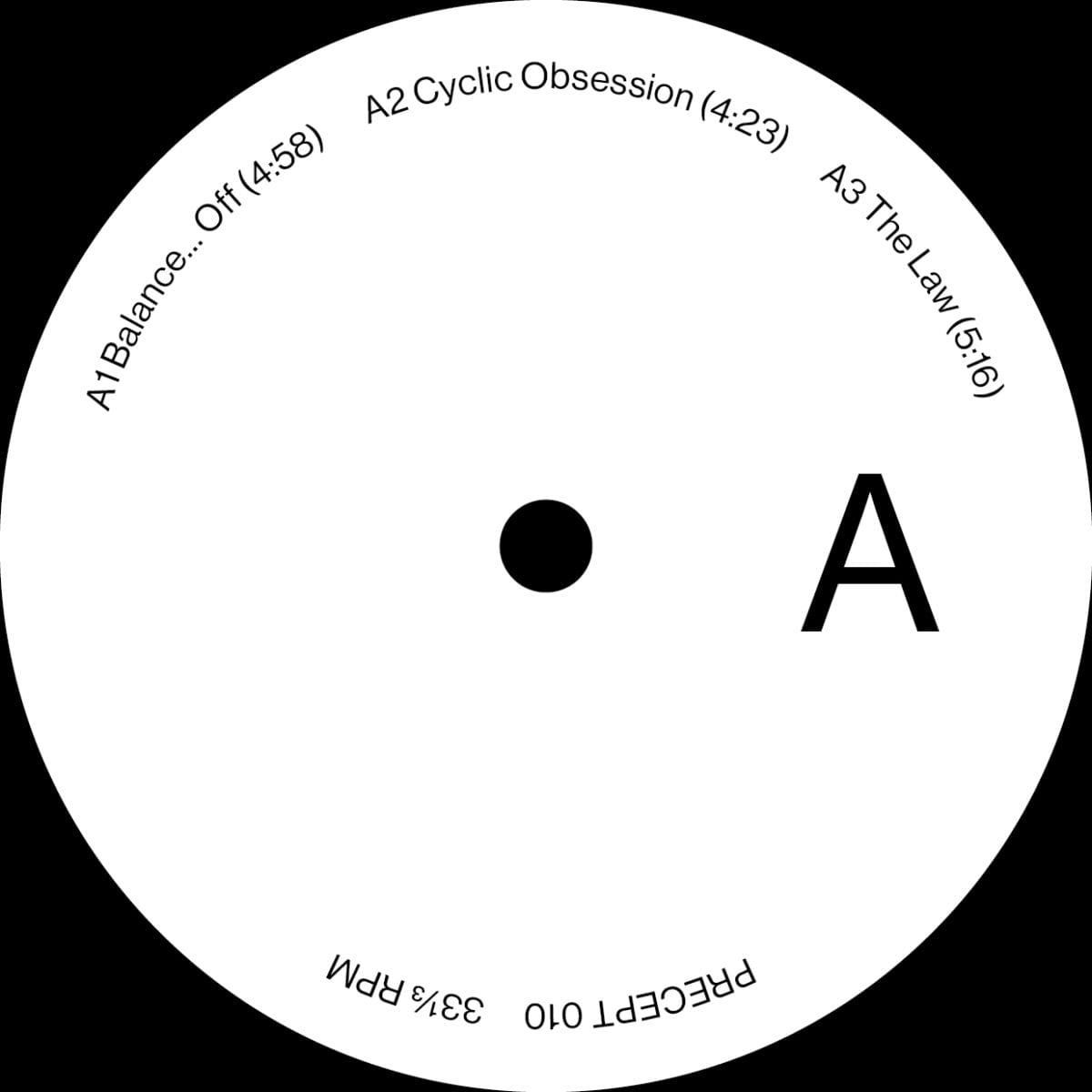 Named after the venue that helped shape the East Village drag and gay scenes of the ’80s, Pyramid Club is the joint effort of CGI Records head honcho
Continue Reading 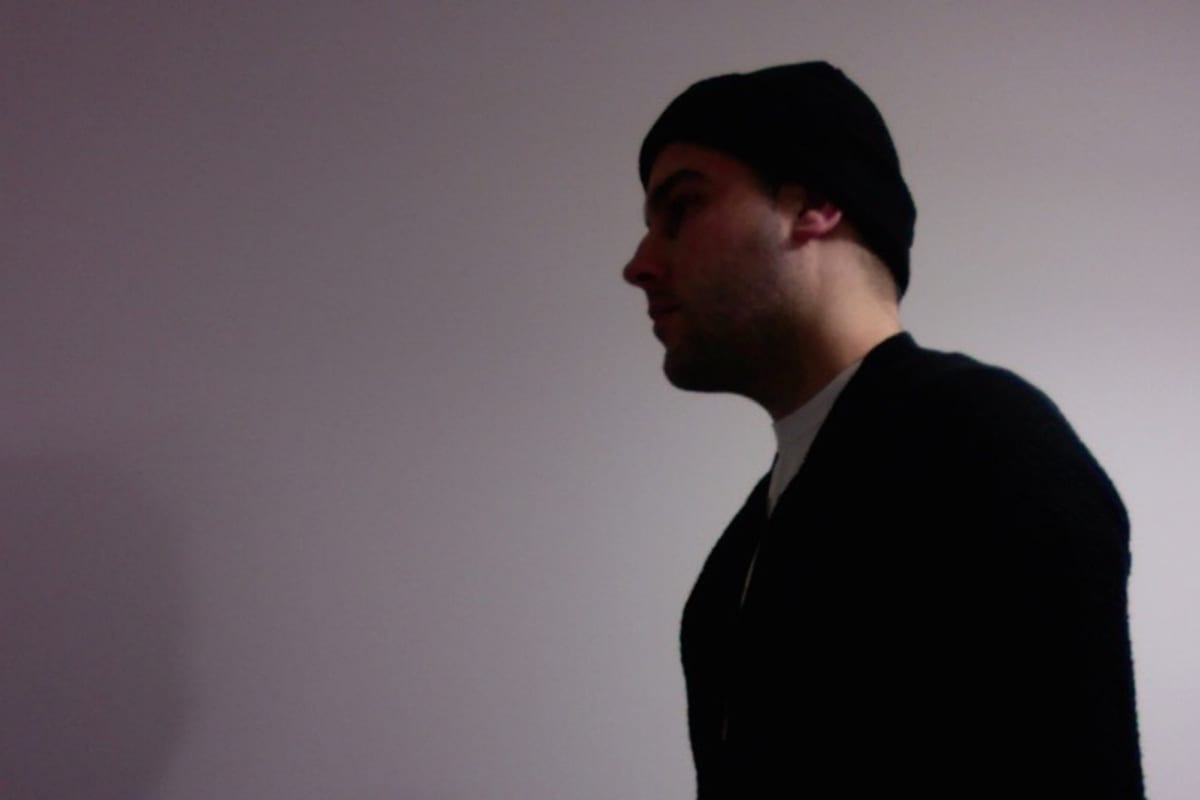 Avian are on the cusp of releasing their next instalment, an eight-track drone/dark ambient affair courtesy of Irish newcomer Andre Gough aka Verge. Titled ‘Emblematic Ruin’, Gough’s debut makes for a compelling break from 4/4 functionality and other beaconed, trussed-up audio terrains. 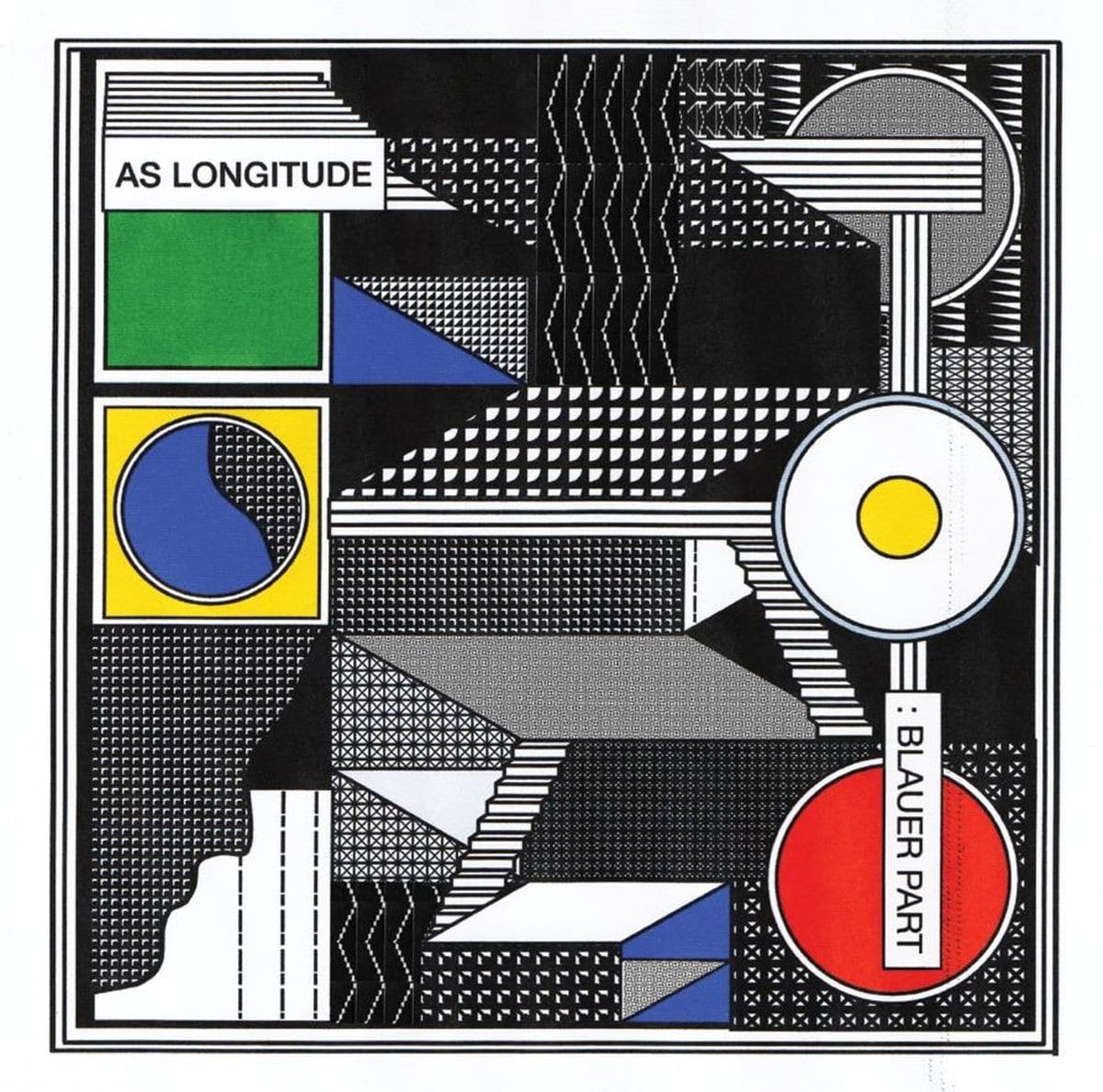 Leave your compass and chain behind, this one is for the free minds – those keen to lose their way across intricate structures and mind-expanding sonics
Continue Reading 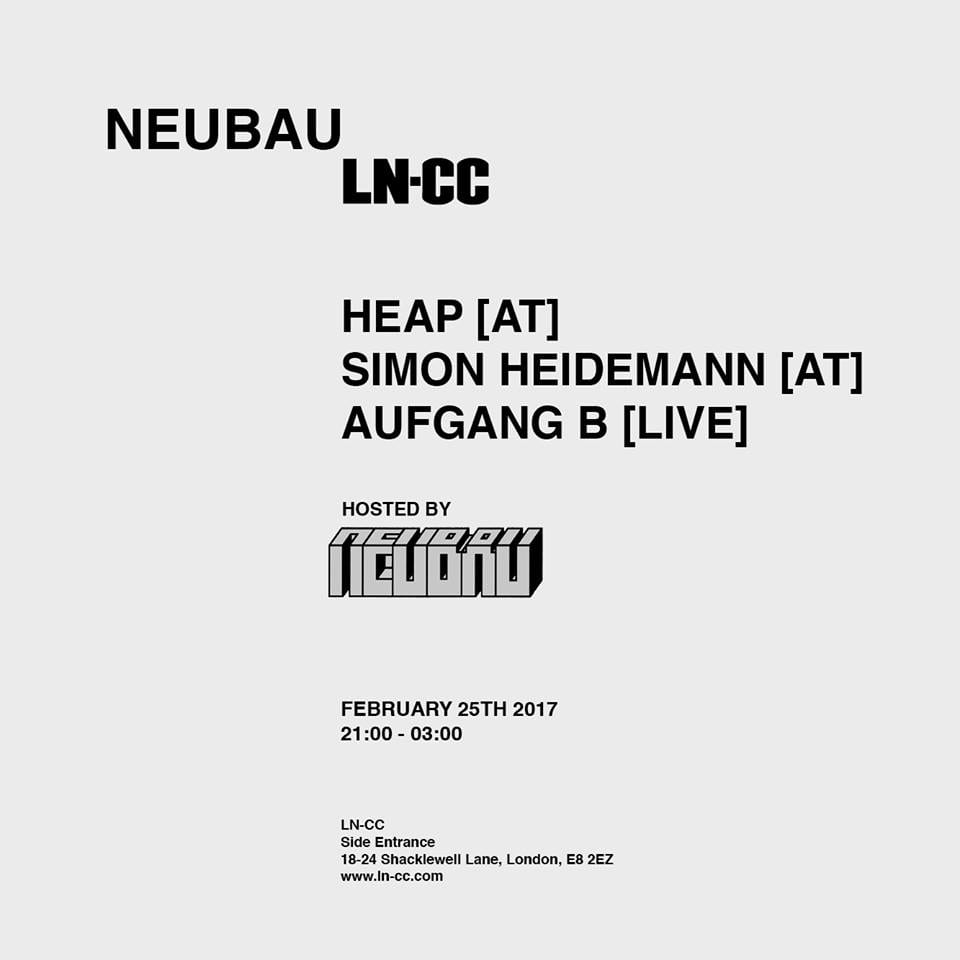 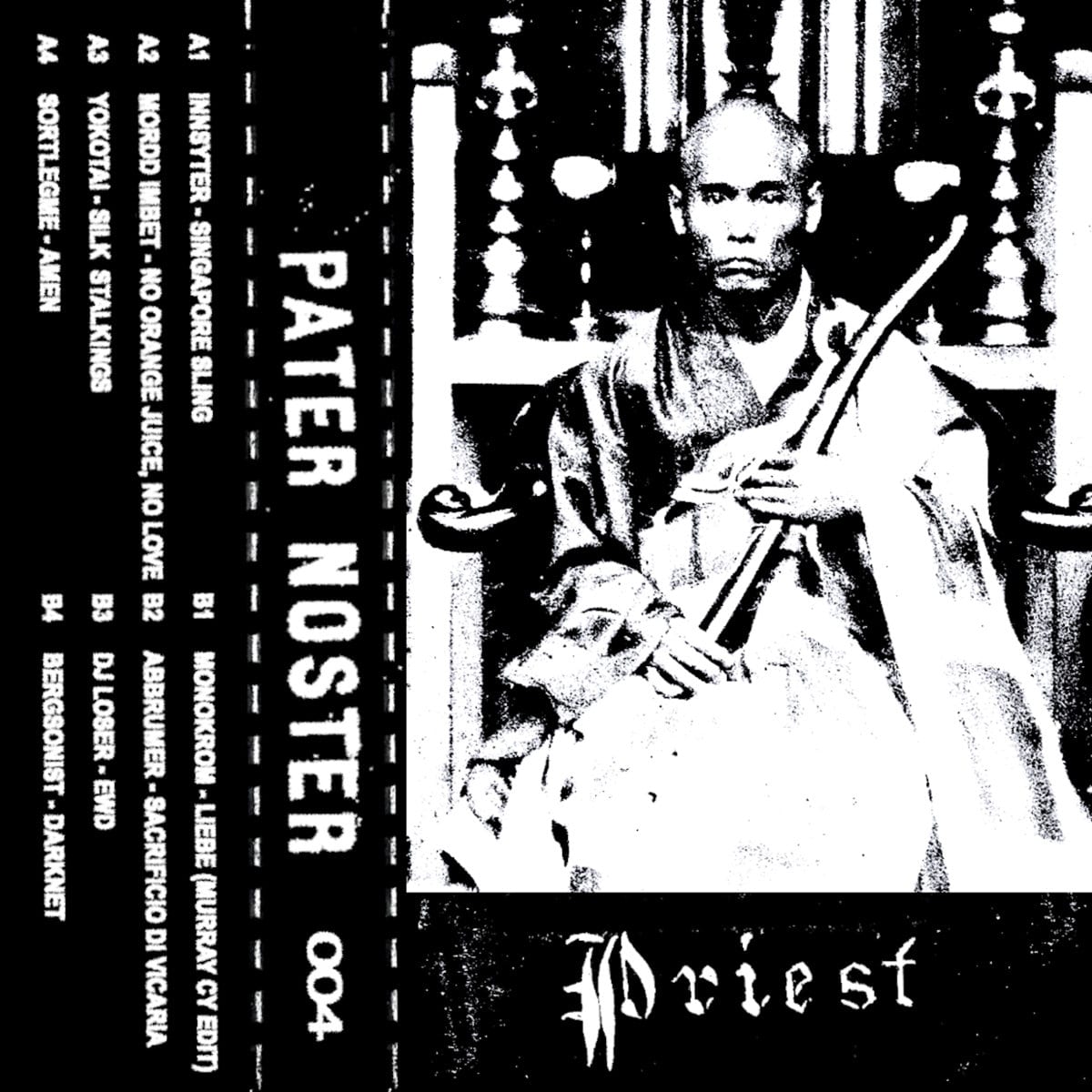 Since emerging back in 2015, DIY-ers Pater Noster Ltd. have steadily grown into a sureshot supplier of off-road sonics and explosive club-focused ordnance; keeping an all-out borderline and noise-friendly attitude in the scope whilst moving with
Continue Reading 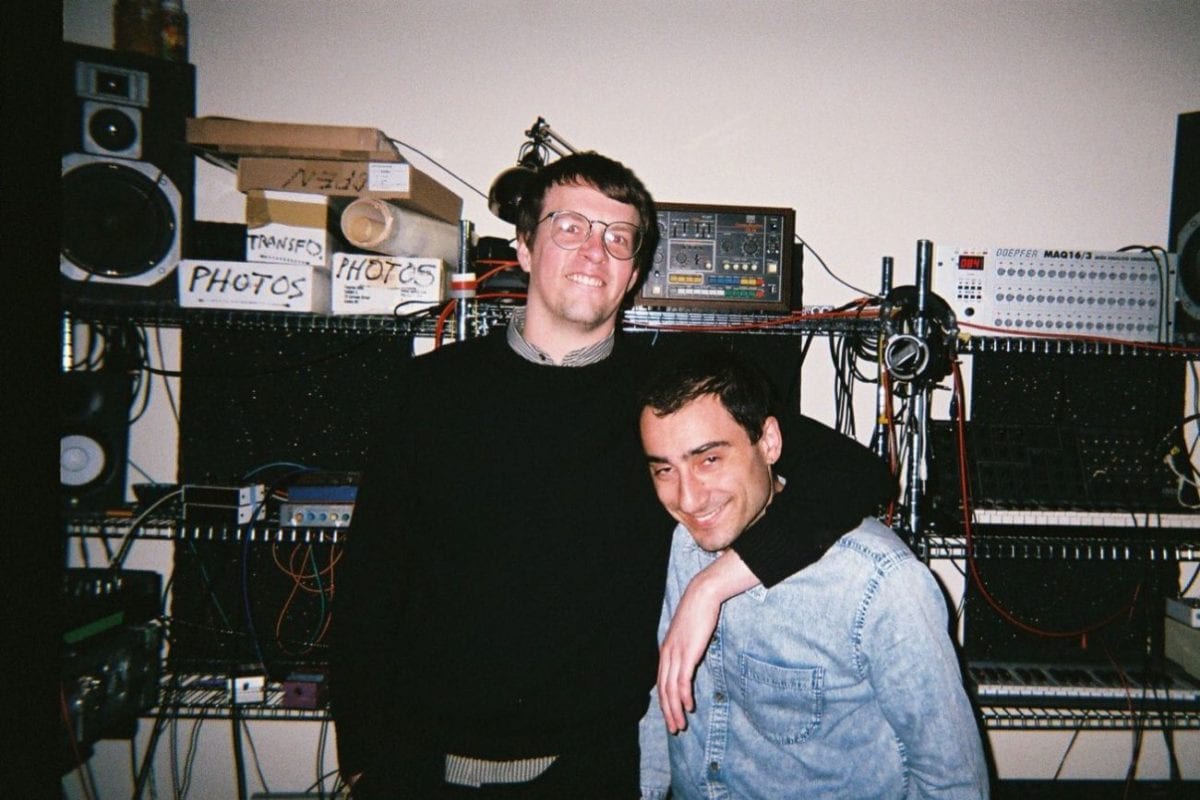 Gathered under the enigmatic name of De-Bons-En-Pierre with an exciting off-axis debut for Josh Cheon’s Dark Entries, L.I.E.S. very own analogue fiddler Beau Wanzer and French techno experimentalist Maoupa Mazzocchetti unite in a twopronged attack towards senseless standards and calibrated boredom on the weirdly mouth-watering ‘Crepes’. 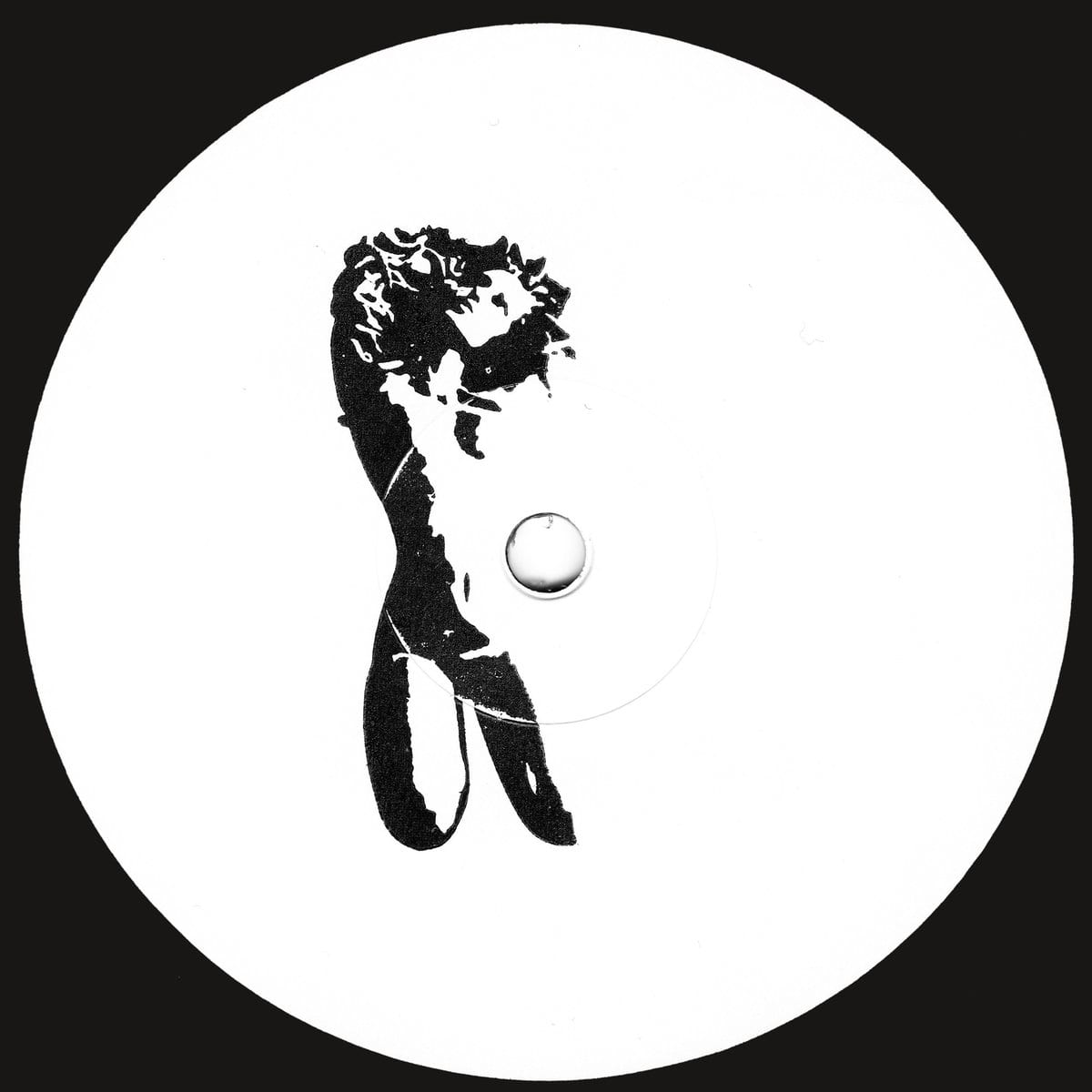 Needless to say George Thompson has been on fire as of late. If you check in on a regular basis at your local record store you’ll have noticed his omnipresence both on the shelves and in a flurry of DJ bags altogether. After a host of compelling transmissions on Island Of The Gods, Berceuse Heroique and Jealous God, Black Merlin takes back his magic wand for a two-track brain melter on Rotterdam’s finest Pinkman. 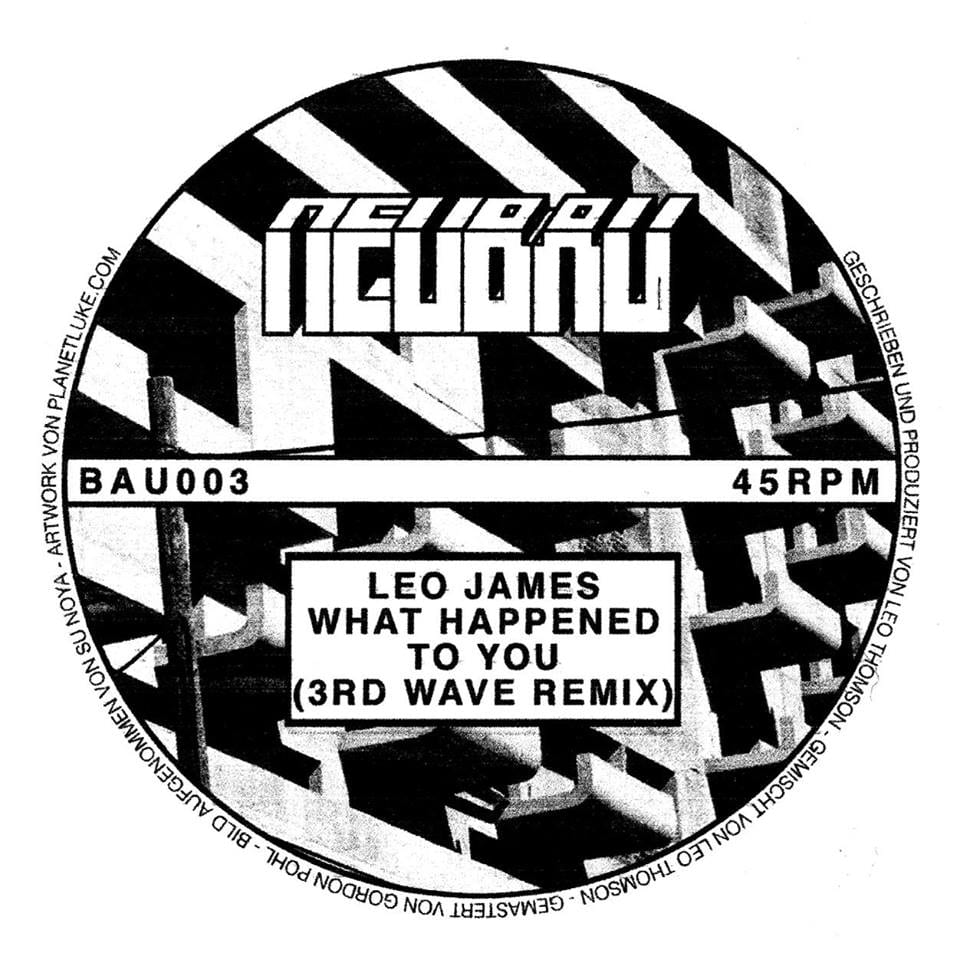 Seeing Aussie producer Leo James land on the rising Vienna-based, Bauhaus-friendly label Neubau, is far from a coincidence and certainly a good occasion to see what he is up to once taken out of his antipodean comfort zone. Promises kept, the tantalising joint venture has confirmed to be a matter of heart and mind in equal amount. 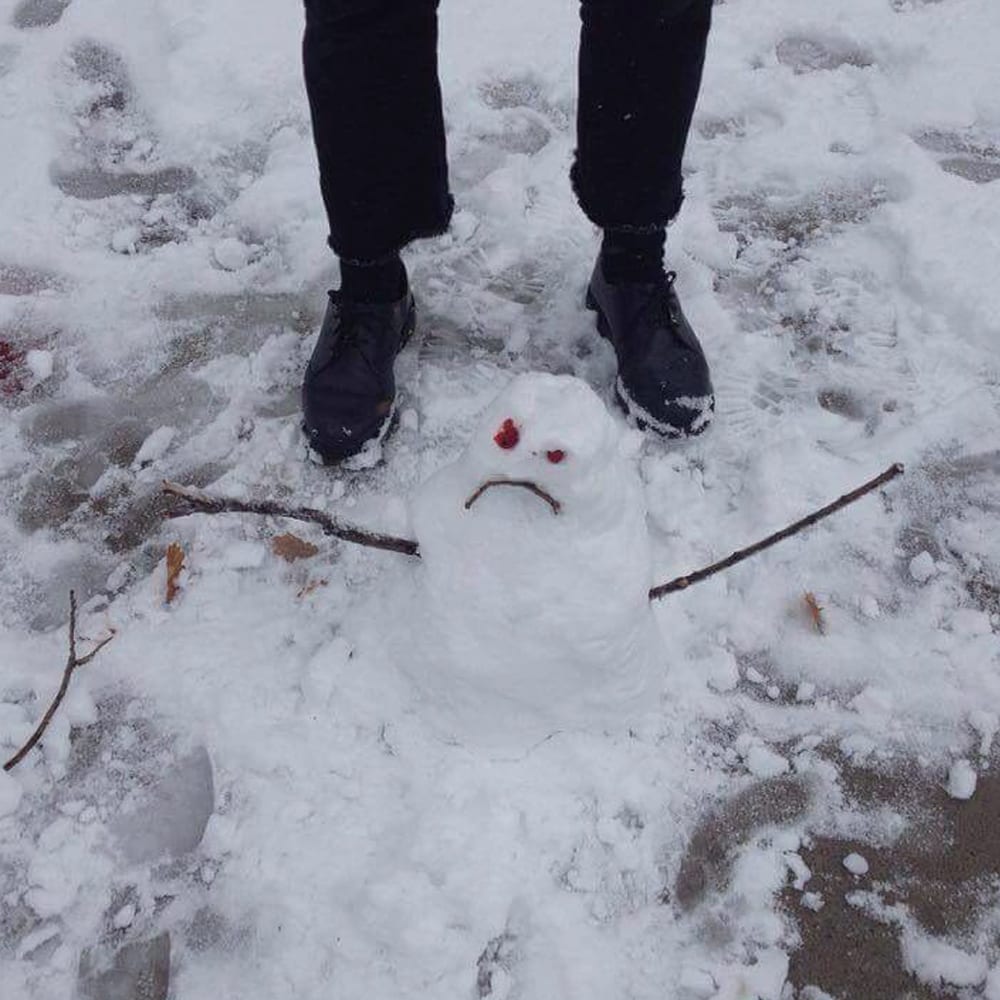 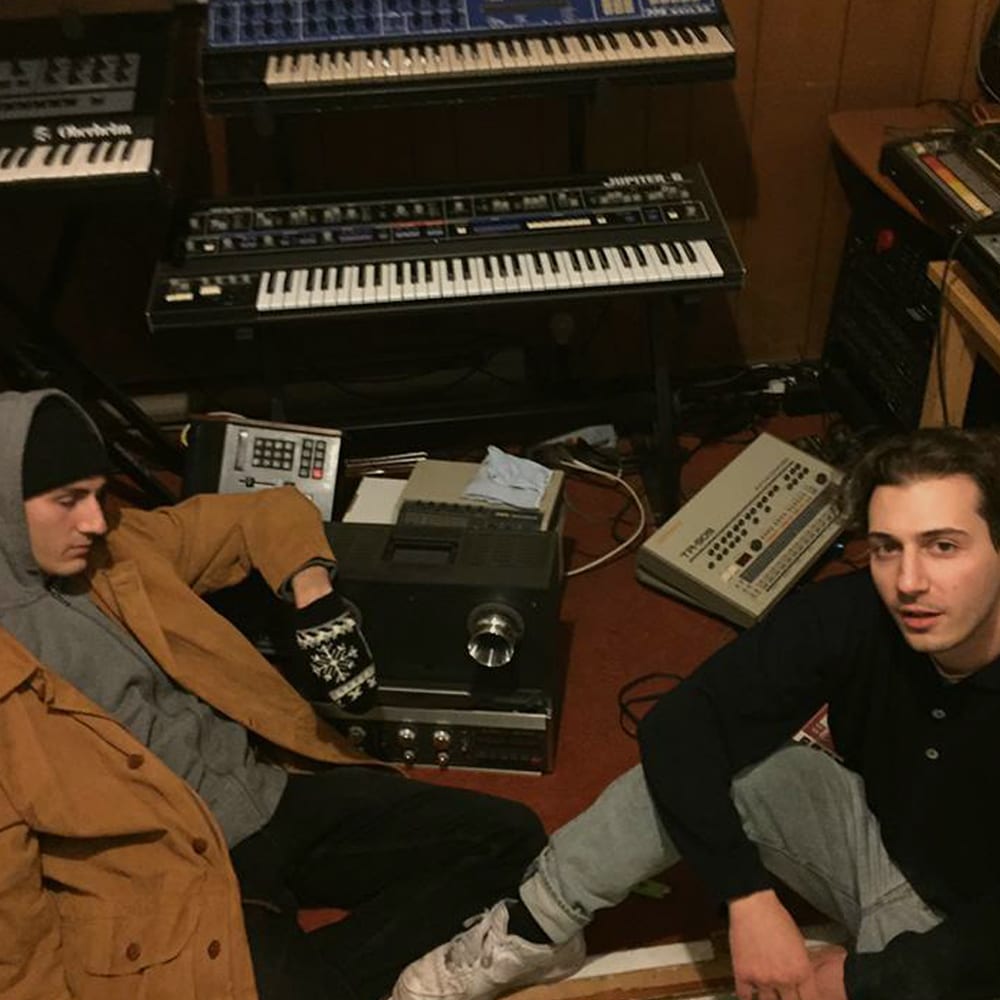 Part of the exciting new wave of talents that’s been unfurling over Montreal as of late and more notably the up-and-coming Temple label which they set up alongside Adam Feingold and R. Wong, Variant step up to deliver a ferocious mix of hard-nosed techno, industrial rhythms and dubby flexions. 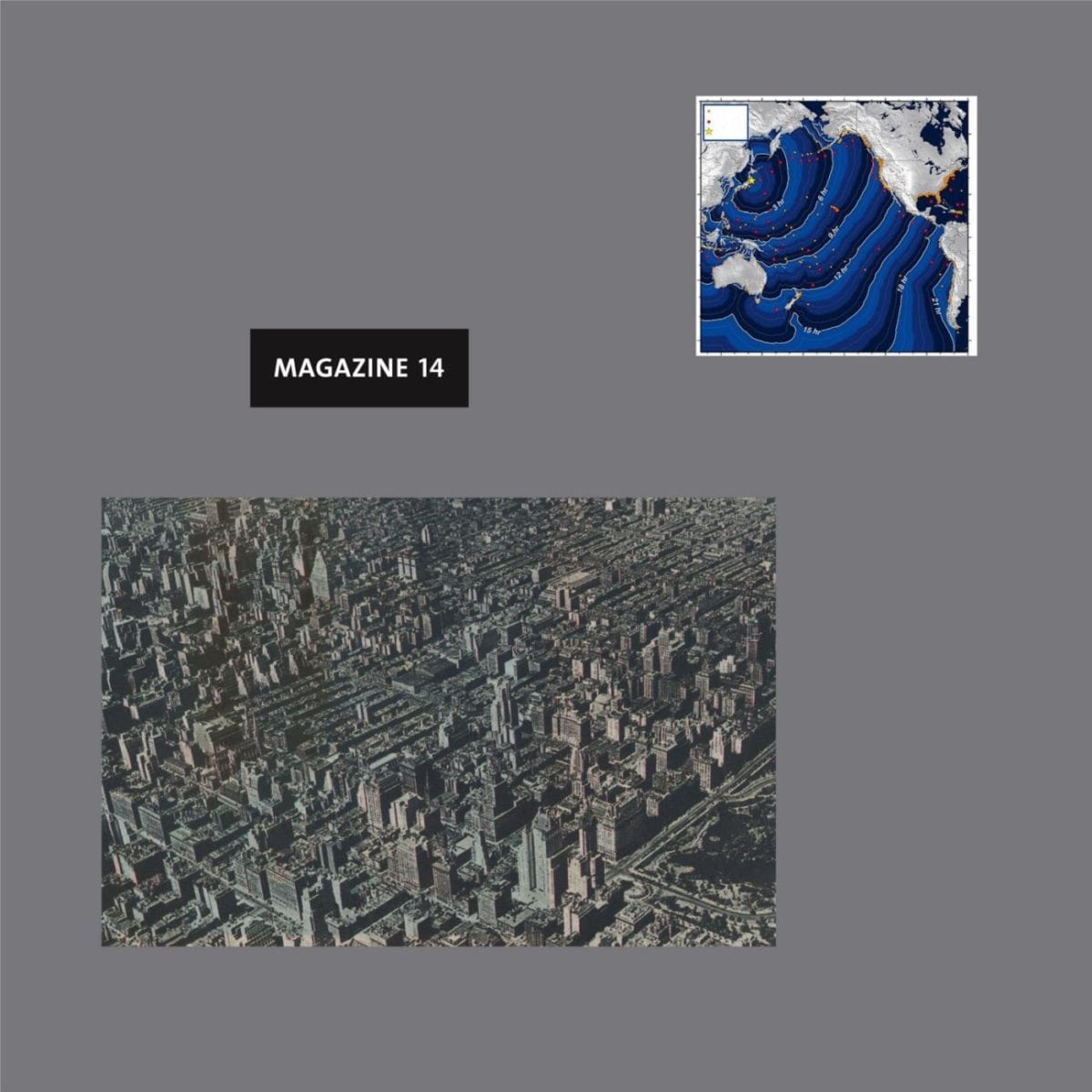 Since they broke through in 2014, Jaures have been astutely navigating in the folds between industrial, no wave and techno, carefully polishing their craft whilst stacking up choice
Continue Reading 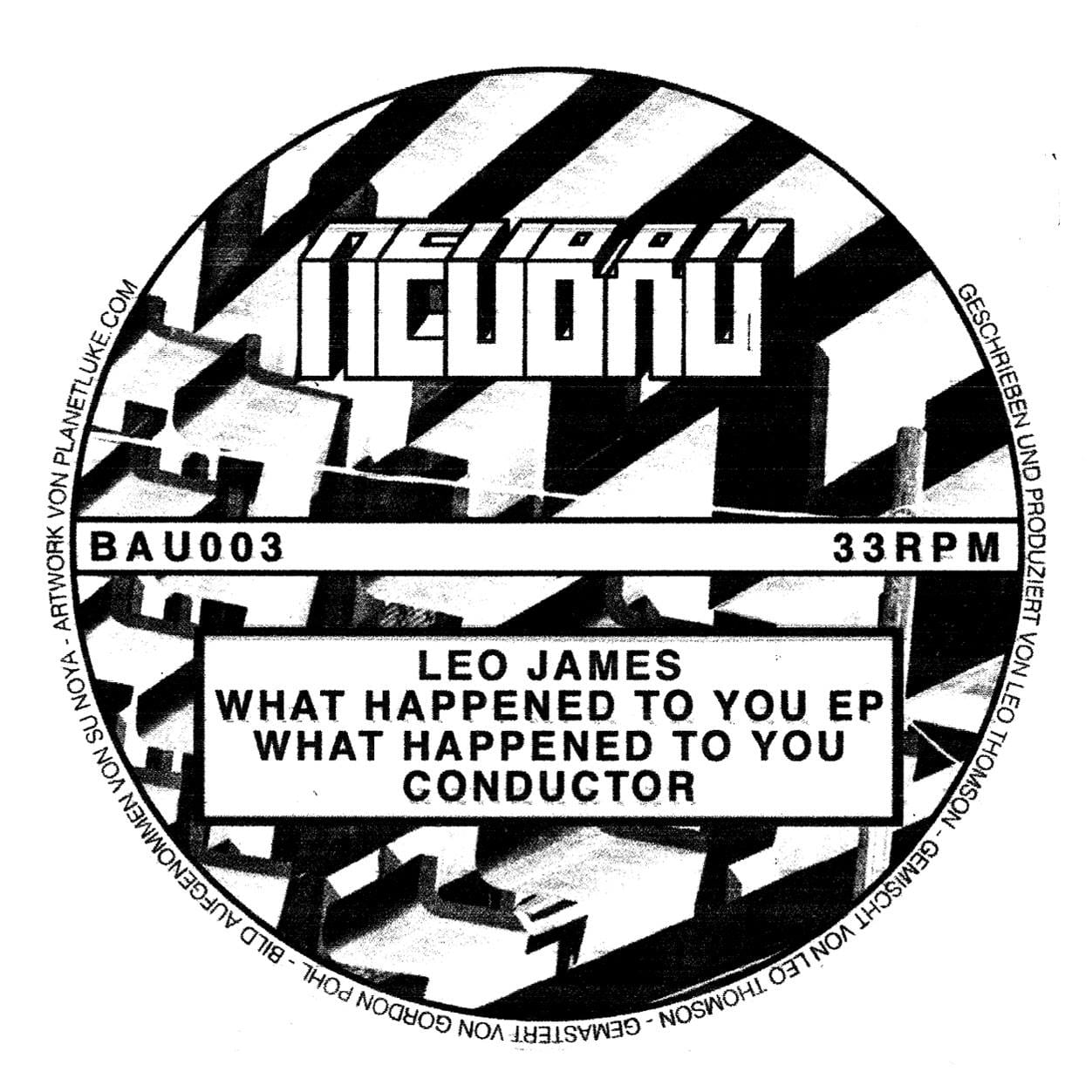 Following on from a killer founding release by Aufgang B – the alias of Berlin pair Alexander Arpeggio and Cid Hohner, shortly followed by another grade A delivery
Continue Reading 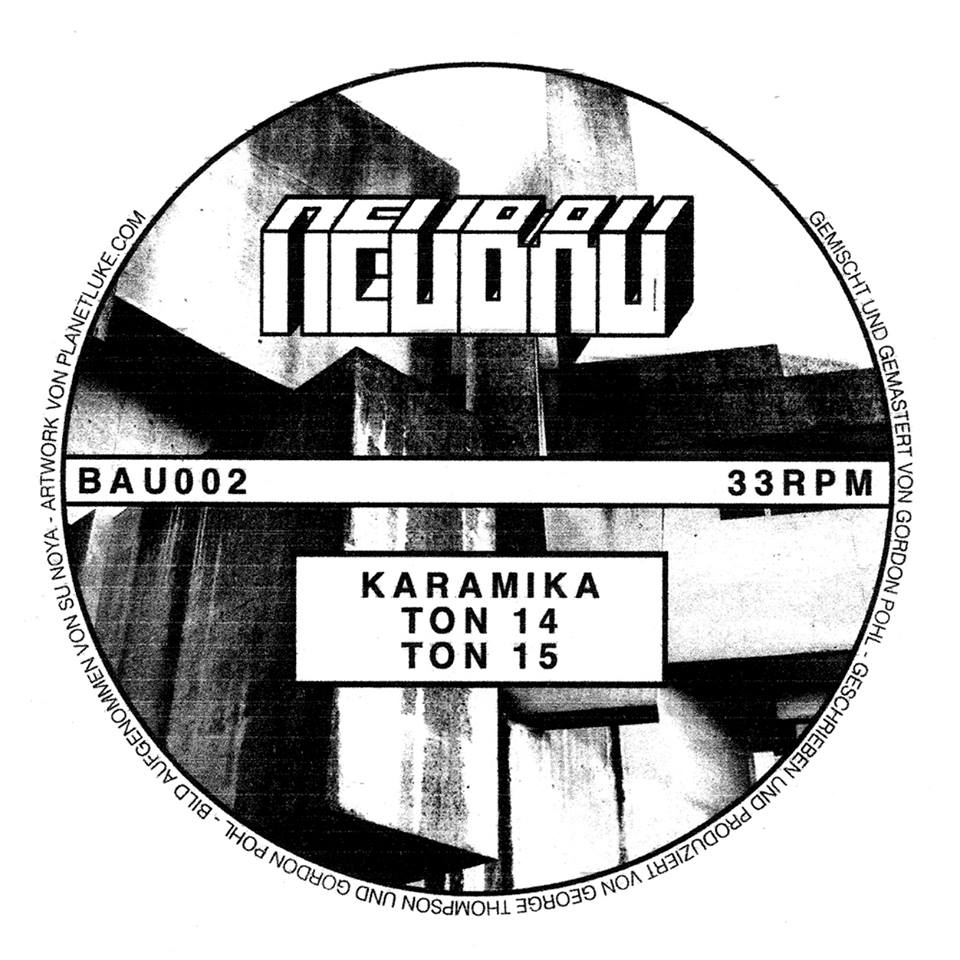 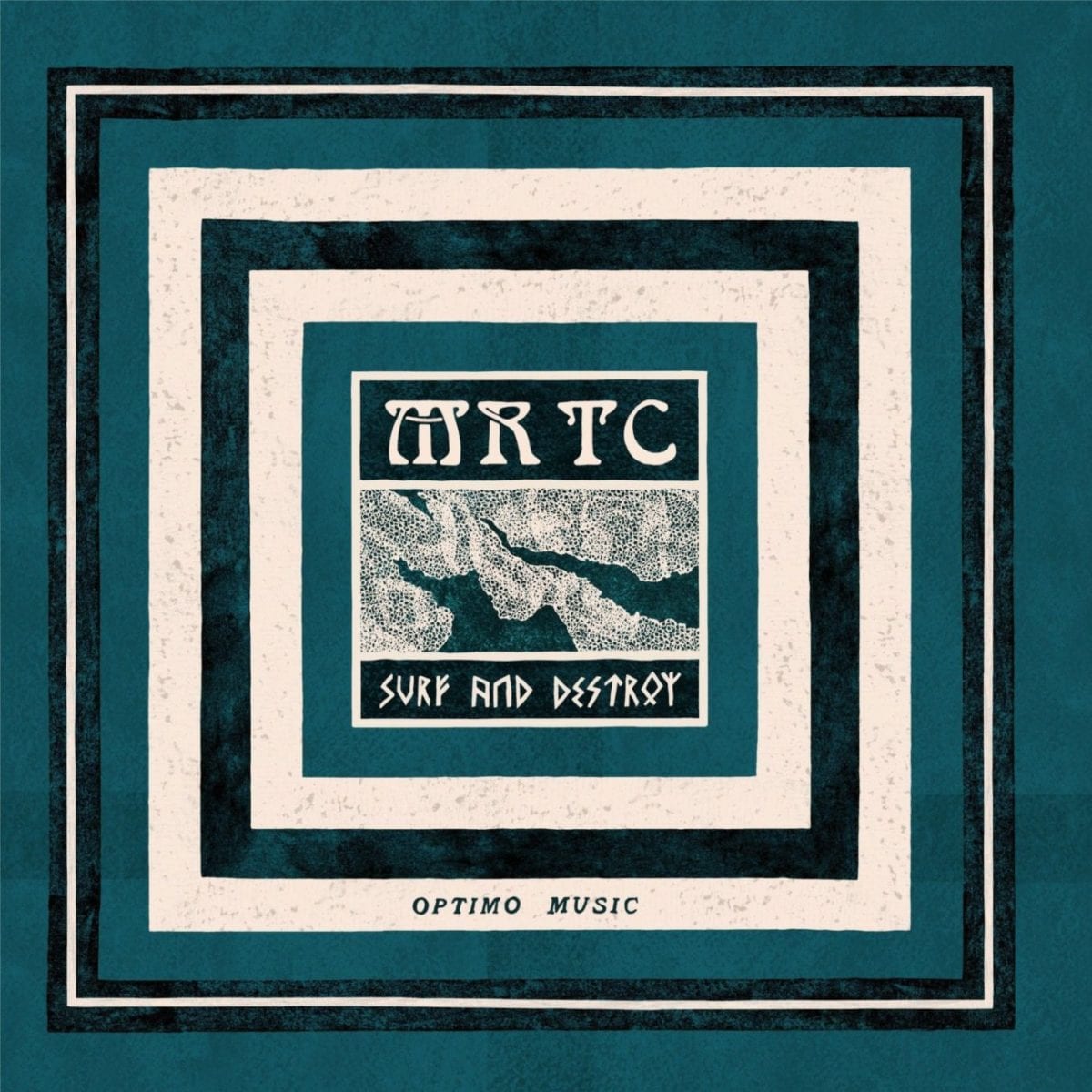