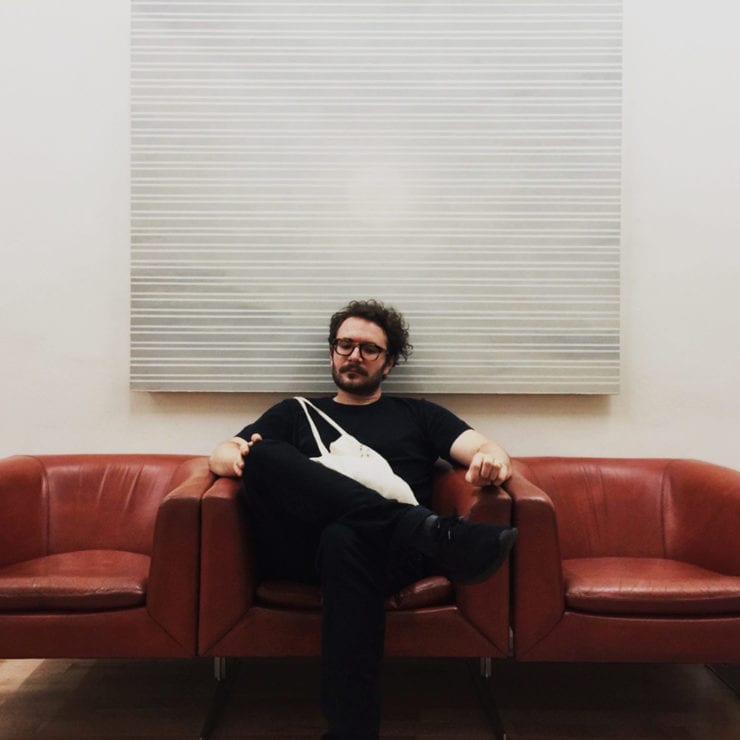 Released back in 2013, Patricia’s outstanding debut tape ‘Body Issues‘ impacted the scene in the long run and to an extent Max Ravitz certainly didn’t expect when it first came out. Often imitated but never equalled, the sound of Patricia remains a matter of truly idiosyncratic expression that flourishes through jamming and experimentation, hermetic to trends but largely inspired by its encounters.

You’ll certainly have noticed Max isn’t too keen on the idea of recording podcasts (there’s simply none of his around), so when the chance came to share this live mix recorded last year at the first edition of Automata Festival in Bucharest, needless to say we jumped on the occasion. A masterclass of ultra-sensory techno grooves and playful hardware juggling, this one shall rejoice Patricia lovers as much as it offers the unfamiliar an ideal port of entry into Ravitz’s mazy sonic universe. 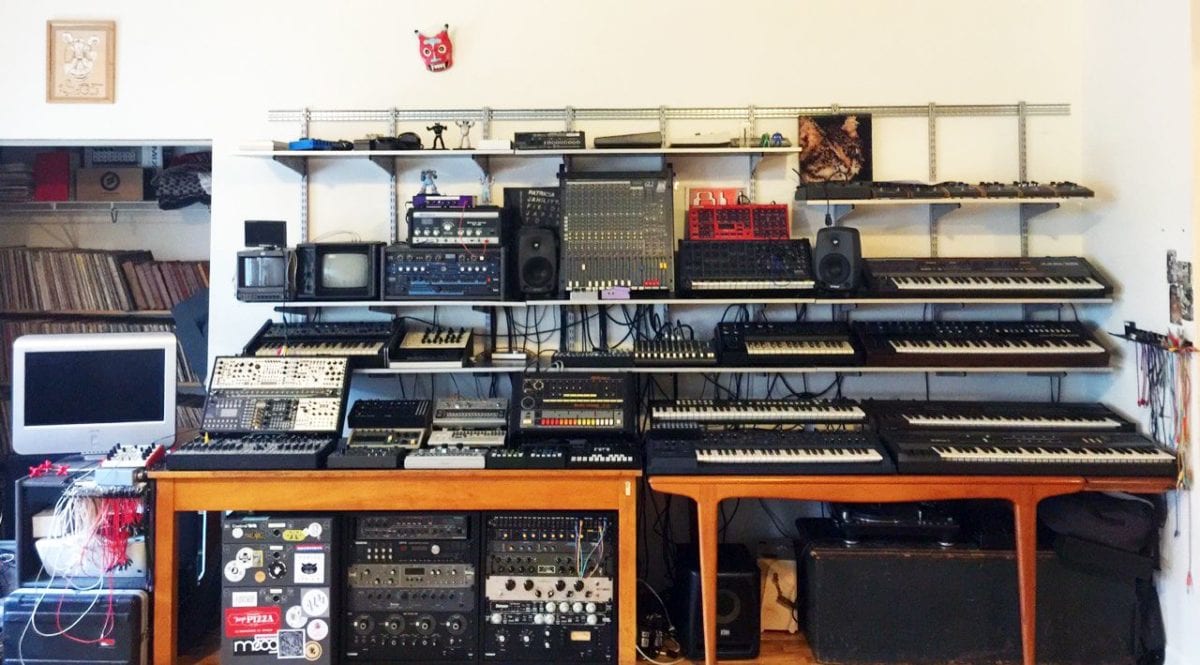 Hey Max, thanks for taking the time to answer a few questions. So glad to finally welcome you on board our mix series! It’s actually a live recording of your set for the 2018 edition of Automata Festival in Bucharest. Please tell us more about the gig and how it went; what memories do you keep from the night?

The Automata Festival was absolutely wonderful! I believe this was the inaugural year of the festival, and I had a lovely time there, so I look forward to seeing how the event grows through future editions.

The festival organisers are also affiliated with a small Romanian label called Listen2me that has put out some interesting releases, and it was held at a great venue called Control Club that I’ve played at before, so I have nothing but good things to say!

In terms of memories, I was happy to be revisiting Bucharest, participating in a talk with Cosmin Nicolae, catching up with the Listen2me crew, and playing was nice.

During our last interview we chatted about your then freshly released album, ‘Several Shades Of The Same Color‘, on Spectral Sound. What have been the biggest changes in your life since then?

I wouldn’t say there have been any drastic changes. I’ve been focused on recording music whenever I can, and collaborating on an audio/visual project with my wife Josephine.

I’m also still working in the synthesizer world, both through my part-time job at Control (which is a wonderful synthesizer store in NYC), and freelance work for Moog Music doing product development and demo stuff.

The biggest change, I would say, is that I’ve been spending a lot of time at the studio of a mastering engineer in NYC named Josh Bonati, who has really helped me tighten up and deepen my audio engineering skills.

Mastering and lacquer cutting has always seemed like this opaque and mysterious skill set to me, plus on the lacquer-cutting side of things, even if you have the motivation to learn, it’s not necessarily easy to find someone who can teach you. Access to a cutting lathe is a whole other obstacle too, so I feel very lucky to be working with Josh!

The guy is a seemingly endless wealth of information. We’ve been operating under the idea that I’m teaching him synthesis concepts in return, but if I’m being honest, he’s taught me a lot more than I’ve taught him.

Your last EP just came out through Opal Tapes offshoot Black Opal. How was the record conceived?

Stephen Bishop, who runs Opal Tapes, has been a huge support to my career since the beginning. He’s the one who gave me my first opportunity to do a physical release back in 2013, so it’s always nice working with him.

I had been sitting on this batch of liminal tracks that I didn’t know what to do with, and when I say liminal, I just mean they were made during a transitional period in my recording process, so they didn’t quite fit with some of my newer material, but I also didn’t want to just jettison them, so I sent them to Stephen.

He chose a few he liked from that batch, and then I paired 2 of those with 2 newer tracks I had recorded, and that turned into the release. If you pay attention to it, you can hear the recording noise diminish as the release moves forward, and that’s because the song sequencing is chronological from old to new. 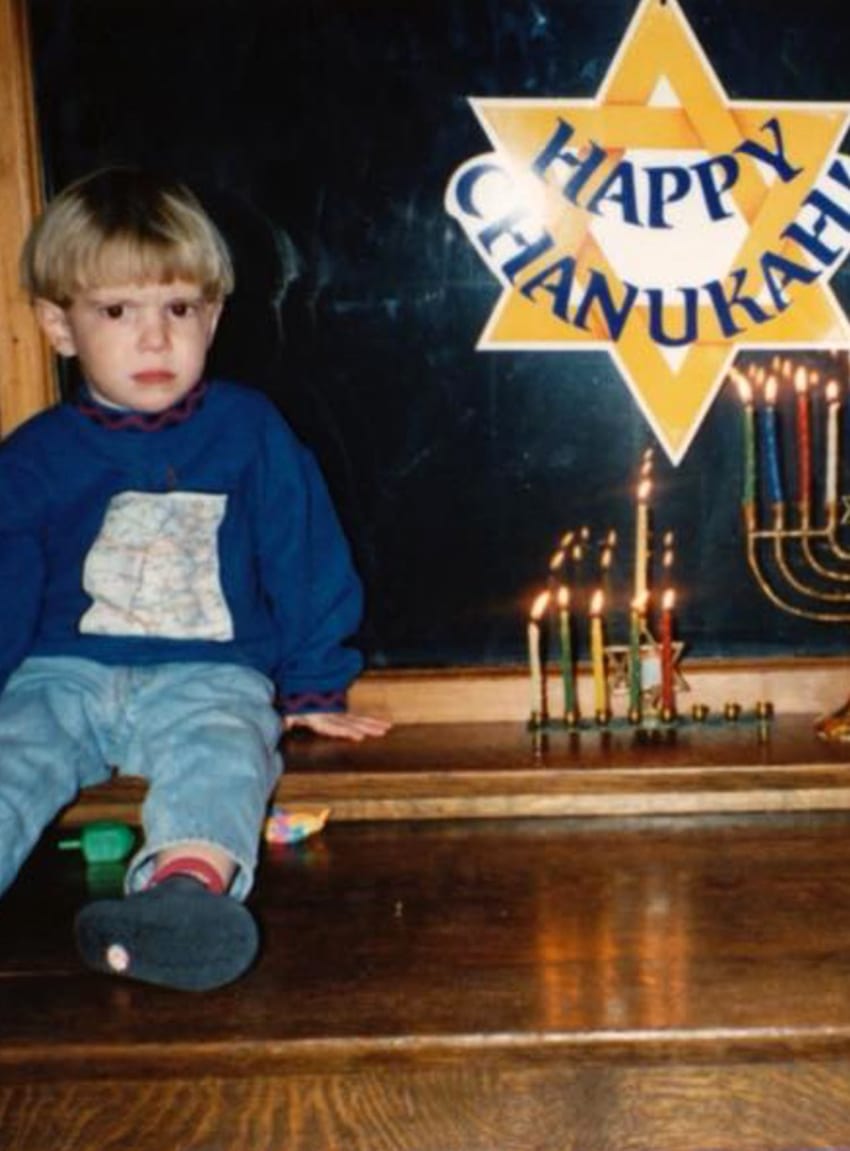 The sonic palette feels similar to that of ‘Several Shades…’. – are these tracks part of the same recording sessions?

That triple LP took me a while to bring together, so the tracks from that release were recorded over a pretty broad time period. It’s possible some of the tracks from this record were made around the same time, but definitely not all of them.

I’ll admit I tend to favour certain recurring sounds and musical scales in my work though, so I can totally understand why things might sound similar. I know some people can be critical of persistent musical ideas spread across multiple releases, but I’m not one of them.

In my mind, musical ideas aren’t a single-use commodity, since most musicians are just mutating pre-existing tropes already. I like the idea of maintaining a common thread in my music. I want my sound to be recognisable, so while I don’t want to make the exact same thing over and over, I don’t mind if several songs are formed from the same idea.

I look at projects like Drexciya or Aphex Twin, two foundational influences in my musical development, and there is a sonic consistency to their music. That’s something I’ve always liked, and aspired to do with my own work.

Last time we spoke you mentioned not keeping up with the dance music actuality. Have you since started to follow it more closely or not at all? What are the last records (club-focused and not) you got excited about and why?

Actually, I think I’ve gotten even worse about following modern music in general. Music has always served a cathartic purpose in my life, and these days I find more catharsis in making my own music than listening to other people’s, especially since I don’t really DJ anymore.

For a long time, I used listening as a tool during periods of writer’s block, but now I’m more prone to using music theory rules to force myself into new territory.

I also think working professionally in music has negatively impacted my listening habits. My ears have become too analytical, so I tend to pick apart how a song was made, rather than just listen to it.

When I was an angsty rebellious teenager, I’d be up alone at night with tears on my face listening to some song I thought was profound, but unfortunately it’s hard for me to hit that zone these days.

Now if I’m listening to music, I’d rather just bore a hole in my skull with the same Larry Heard track 50 times to figure out how he made it. I will say, my wife recently turned me on to a band called Khruangbin that I like. I also have too many friends churning out an endless stream of nice music, so I like to try and listen to that stuff when I’m in the mood for something new. 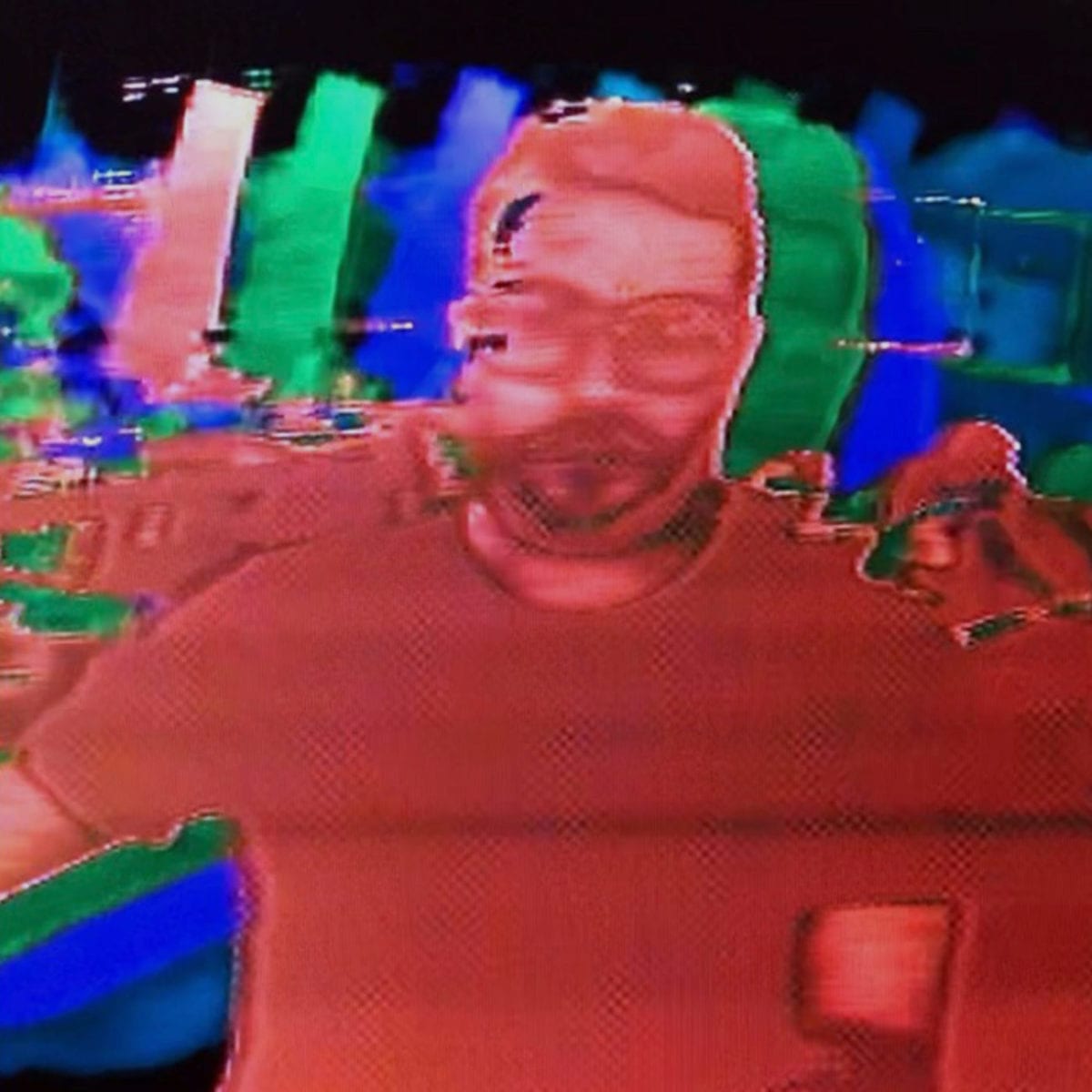 You also praised contemporary rap music (often despised by old-school “purists”) for being “much more about the feeling of the music than the message”, which made “the production involved […] much more interesting”. What are the last rap records you particularly enjoyed in this regard?

I wouldn’t say there are any full records I’m particularly into, I usually just like various singles. On any given rap record, I’d say there are probably only 2-3 tracks I actually like.

Sometimes when I’m bored, I’ll wade through the garbage on World Star Hip Hop until I find a few gems, it’s good place for finding young new artists I wouldn’t hear otherwise, but there’s a lot more bad music than good on there. I usually like tracks produced by Metro Boomin, and I’ve been recently digging that guy Sheck Wes.

What’s up with your label, Active Cultures? Do you have new release plans in the pipes?

I definitely have some things planned for Active Cultures. I’ve decided to shift the focus to digitally released music, so I’ll be putting out a fair amount of Patricia material that way in the near future. I hope to release some music by a few close friends soon too.

I don’t really buy records, I usually just trade with my friends. My bad habit is buying drum machines. I recently bought an Kawai R100 in its original box for next to nothing. Gonna install some new sound eeproms and modify it a bit soon.

What are your highlights so far this year?

I played an ambient A/V show with my wife recently for a party in NYC called Hypnotic Spa, that I really enjoyed. I wrote a bunch of new music for it, and Josephine performed using a modular analog video synthesizer for visuals. It felt really good to collaborate with her on that project, so we hope to do a lot more of that in the future!

How’s your schedule looking for the coming weeks? Any new material on the way, big gigs lined up?

I don’t actually have too many shows planned. I recently parted ways with my European booking agency, so I’m transitioning back to booking for myself over there.

Otherwise I have a few shows in Canada coming up, two of which will be more A/V performances with Josephine. Beyond that I’m finishing up solo material, and some collaboration work I’ve been doing with Tin Man.