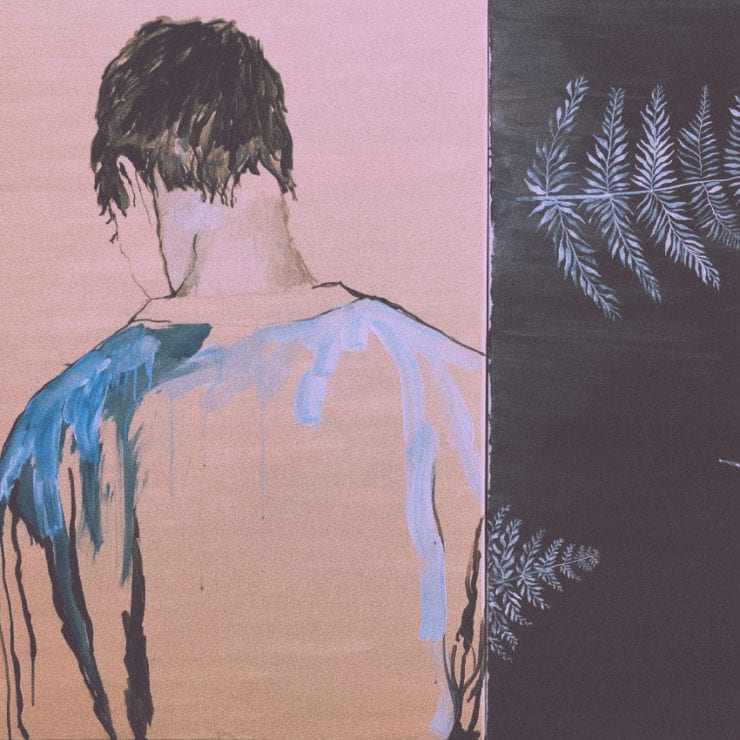 Earlier this year, Christian Löffler released his intimate studio album ‘Lys‘, a work inspired by the serene life between road shows, of the four walls of his studio being bookended by a languid life of early morning forest walks and reflections. Its widescreen serenity was a panacea for pandemic days that dictated four walls and very little else for a great many of us.

In juxtaposition, Löffler’s drifting house grooves find themselves being remixed by the nervous energetic touch of Nathan Fake. Riding high off his excellent ‘Blizzards‘ LP from earlier in the year, Fake’s rework sees ‘Roth‘ becomes a twilight psychedelic work straddling two-step and techno, which is subtle and beguiling. Sure enough, Fake’s ear for intricate programming and wilting melodies is present, but the mood is as fluid as the source material.

Nathan Fake’s ‘Roth’ reworks are out now via Ki Records. Order a copy.