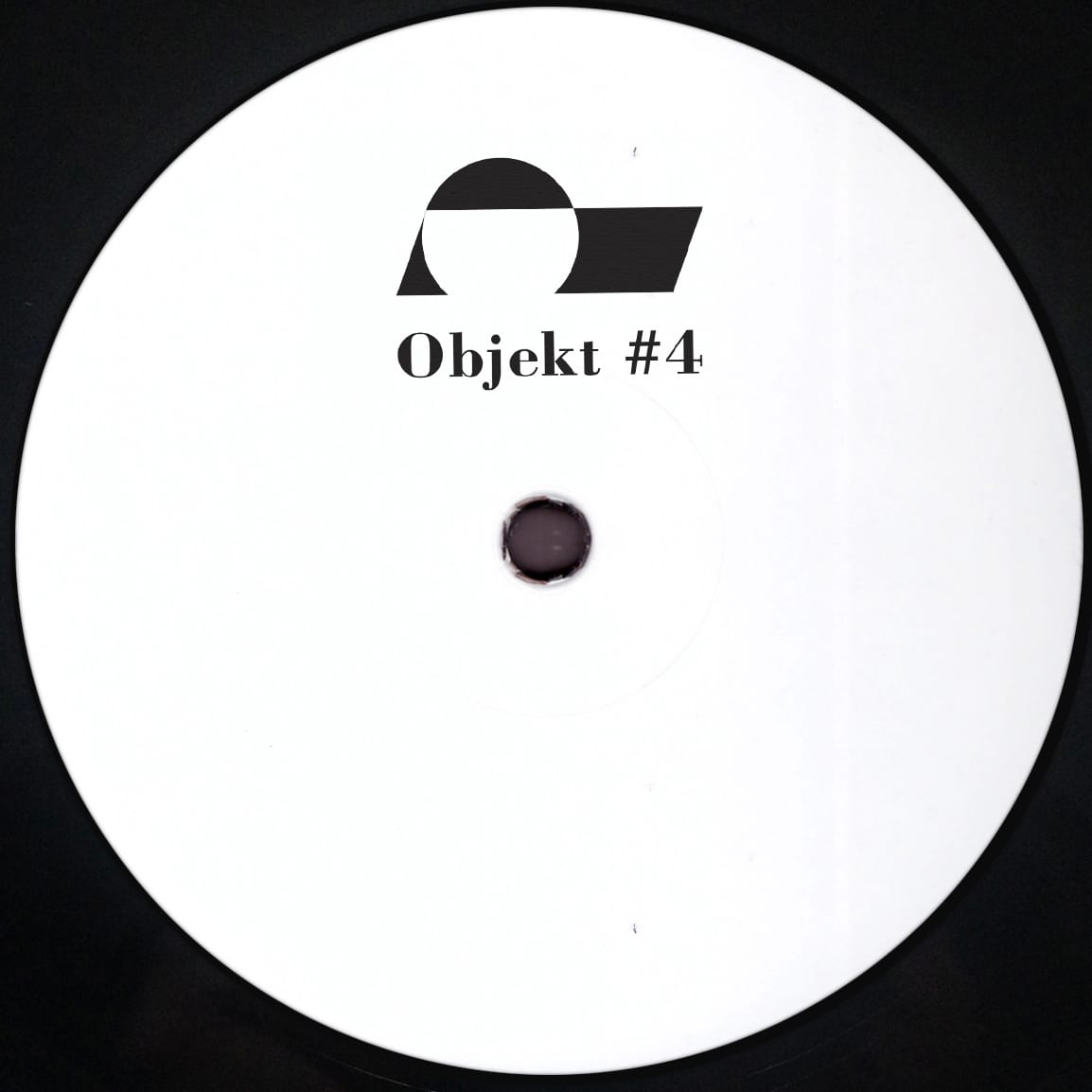 Proving to be quite the crescendo, 2014’s ‘Flatland‘ was the last time we heard an original production from TJ Hertz. Exploring the grey area between techno, electro and 90’s halcyon years IDM, it was critically lauded and proving quite a benchmark to beat. Last year’s ‘Kern Vol. 3‘ mix added a further feather to the cap, showcasing Hertz’s technical nous as a selector and blender in a session where genres and tempos were enviously navigated in an almost offhand manner.

In a sense, his path over the last few years has mirrored that of good friend Joe “Call Super” Seaton, who also followed up a rich vein of production efforts with a solid stamp on the Fabric mix series. Fittingly, it is the years spent together at Berlin’s now closed Basement Q venue that provides the inspiration for the next in Hertz’s numbered club series.

Significantly straighter in intent than the heavily IDM leaning #3, the pair of tracks on show are soaked in sweat and dynamism. The most intriguing cut proves to be ‘Theme From Q‘, a tribute to Basement Q’s founder DJ Bogdan and his own unreleased ‘Love Inna Basement (Morning Dub)’, an anthem of 20 years for the venue despite never seeing an official release. The nineties is alive and well here, rolling out the purest of house organs and a deft use of Lyn Collin’s ‘Think (It Takes Two)‘ break, however it is the narrator of this memory that has the greatest impact.

Like a game of Chinese Whispers, everything is tinted with the distinct shade of Objekt throughout with atonal near-future anime pads that waver in the background, a rather distressed synth solo that may very well have mutated from its roots as a sax in its past, and moments of IDM flair that sweep in with sleight of hand. It’s warm, it’s fun, and it’s god damn infectious.

With ‘Theme From Q‘ providing the house angle, ‘Needle & Thread‘ covers the techno one. Teasing is the motivation here, urgently pushing onwards throughout the track in increasing layers of intensity. Textures are gently laid down in all manners of foamy crests, swirls, dopplereffect sirens and spidery light cycles. While these drop in subtly, an array effects unpredictably side swipe the track with clatters and bangs. Then the gear shifts happen.

First it is the awesomely splintered breakbeat that teases with a brief flash of a crossfader before being let loose on the following pattern. After that, the track melts away a two note twinkle that had previously been hovering in the supporting cast, develops into fairy-tale melody alone in the spotlight. Clutch and shift, we go back on the pedal with the introduction of a second bassline, with the first starting to throb as it rubs up against its new companion, taking us to the gradual dissolution of elements as the track runs to its end.

As already mentioned, boundless fun is the emotion here. Both tracks introduce themselves eagerly, like a knock at the door followed by “can you come out and play?” In response, you can’t help but hurriedly pull on a pair of trainers and fly outside with laces flapping in the wind.

Objekt #4 is out now, order a copy from Juno.

A. Needle & Thread
B. Theme From Q