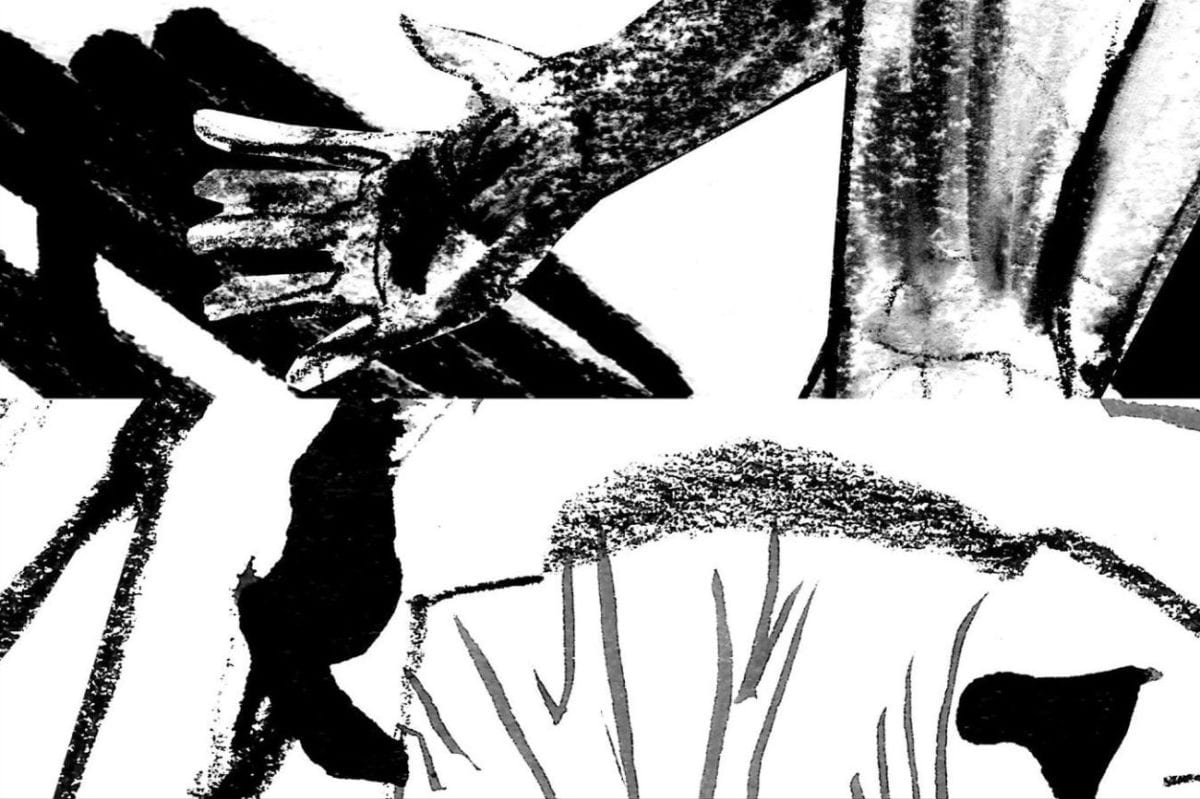 The emulation in Milan has taken over the past three years and what was just a bunch of friends united by the same approach to music and life overall slowly turned into something bigger, eventually giving birth to Saturnalia Festival, a three-day event taking place at Macao from 17 to 19 June 2016.

Macao, a former slaughterhouse, is one of Milan’s key places in terms of cultural evolution, its multiple rooms and garden hosting a wide-ranging series of events, from noise concerts to never-ending raves featuring some of the best producers in the electronic music panorama.

Saturnalia Festival gathers the whole Tavolo Suono (‘Sound Table’ in Italian), composed by all the collectives and persons involved in the organisation of the various events held at Macao, including Hencote/Henkot, C O M M U N I O N or national labels as Vasopressin and Haunter Records.

Over the course of three years, Saturnalia has become one of Milan’s essential yearly appointments and the line-up for this edition is definitely worth a detour by Italy – and why not staying until Terraforma which shortly follows…? 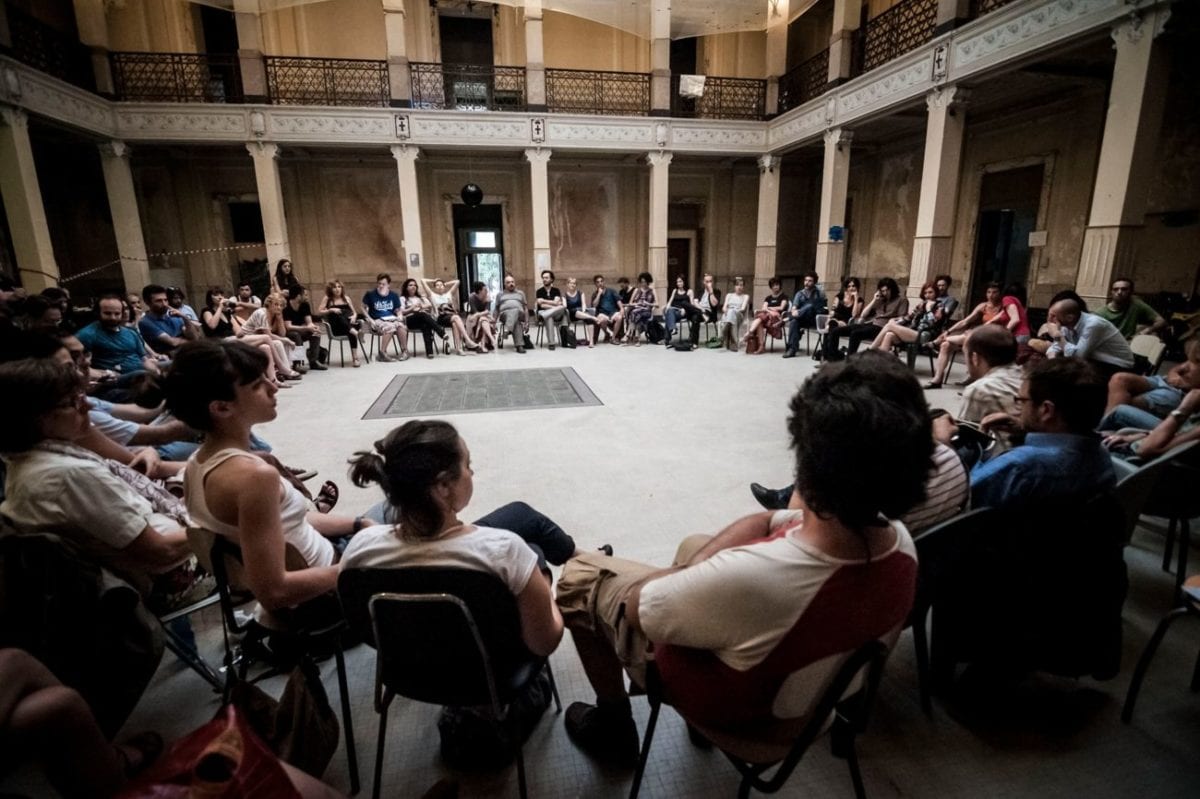 The three-day event will feature a large cast of artists, from VENT staple Zuli who recently made his debut on UIQ with ‘Bionic Ahmed’, The Trilogy Tapes-related duo Rezzett, The Bug sharing stage with Israeli vocalist Miss Red for their collaborative ‘Acid Ragga‘ project onto NTS resident Nkisi who’ll display her mixture of tribal-inflected, high-speed techno and grime.

Saturnalia will take place from 17 to 19 June 2016, for further information head here. 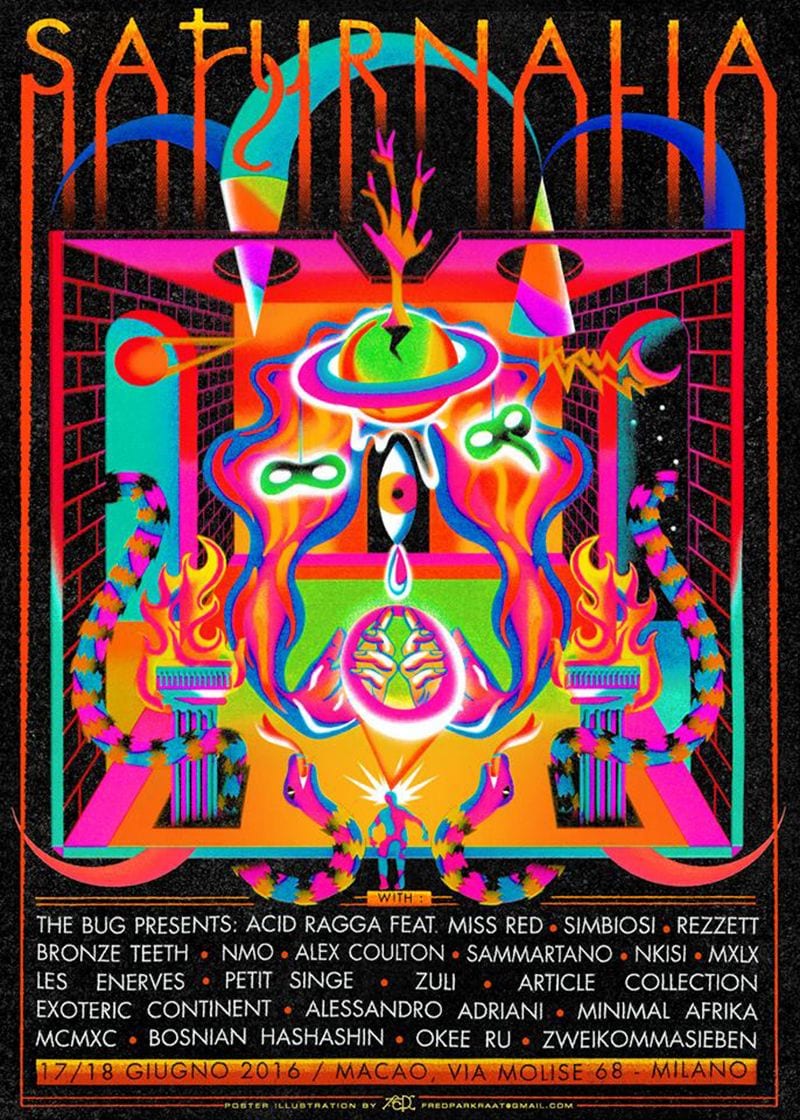