Over the past 12 months we have indulged in an infinite number of outstanding releases spanning the electronic music spectrum and we would like to thank every artist, record label and publicist that have reached out to share their art with us.

2022 has proved to be an exceptionally challenging year, but the quality of output never ceases to amaze us. As the annual tradition goes, we’ve shortlisted the albums that have helped influence and soundtrack our year, as well as concluding with a top ten list of what we perceive to be the Best Albums of 2022. 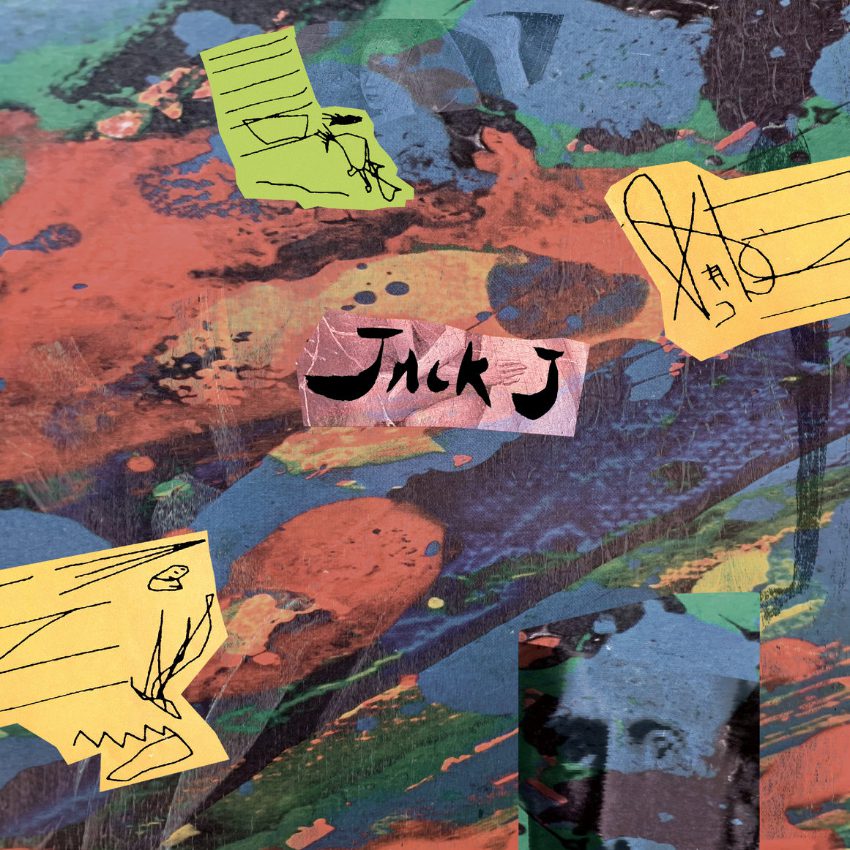 Released in April, Jack J’s first record in seven years on Mood Hut presented an incredibly catchy album that has been on continuous rotation throughout 2022. Playful, simplistic and downright funky, ‘Opening The Door‘ will put a grin on your face and some boogie in your toes, whether you’re watering your plants, sat on a hillside looking at the sunset or shoulder to shoulder with a bunch of ill-starved ravers – Hand clap Mr Jack J. 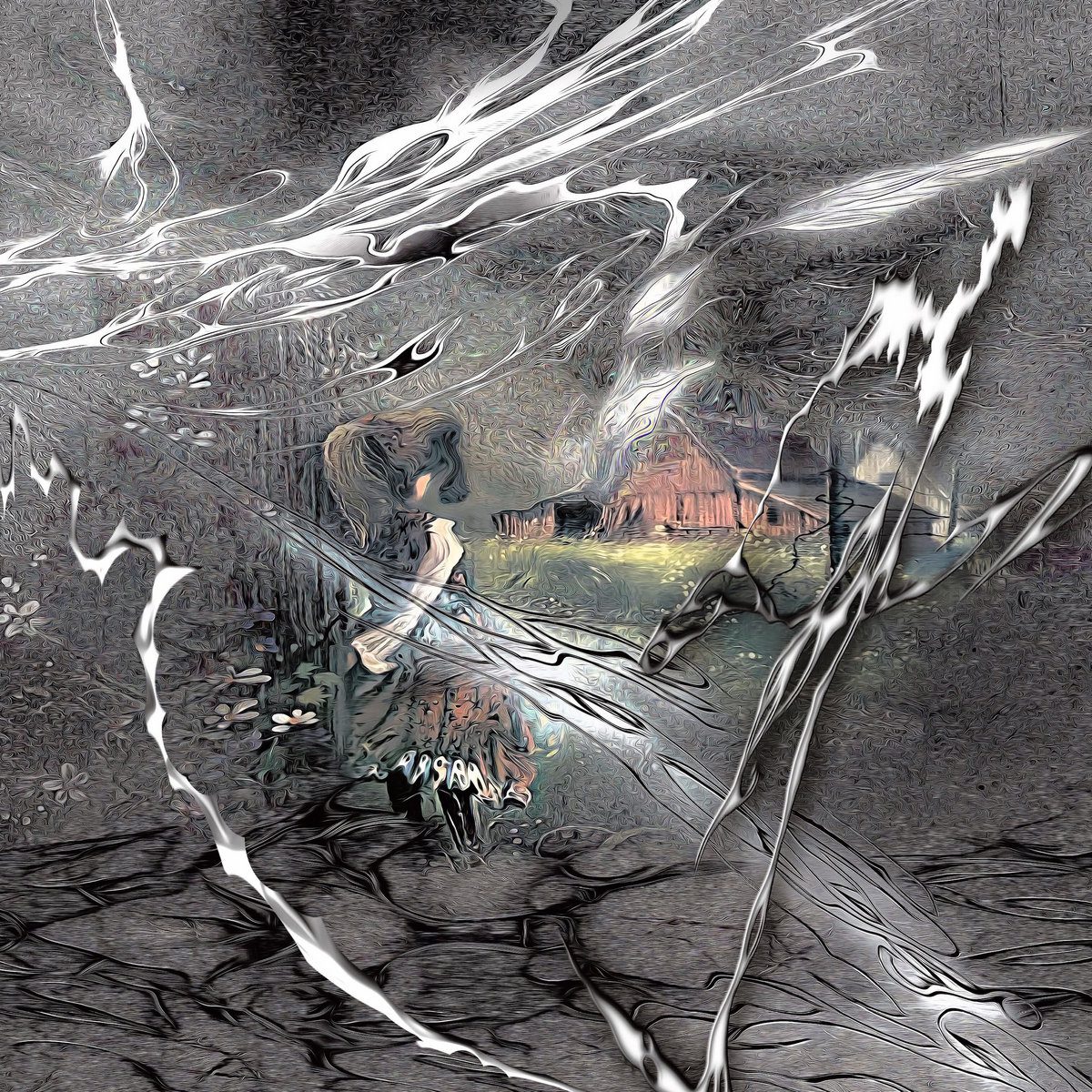 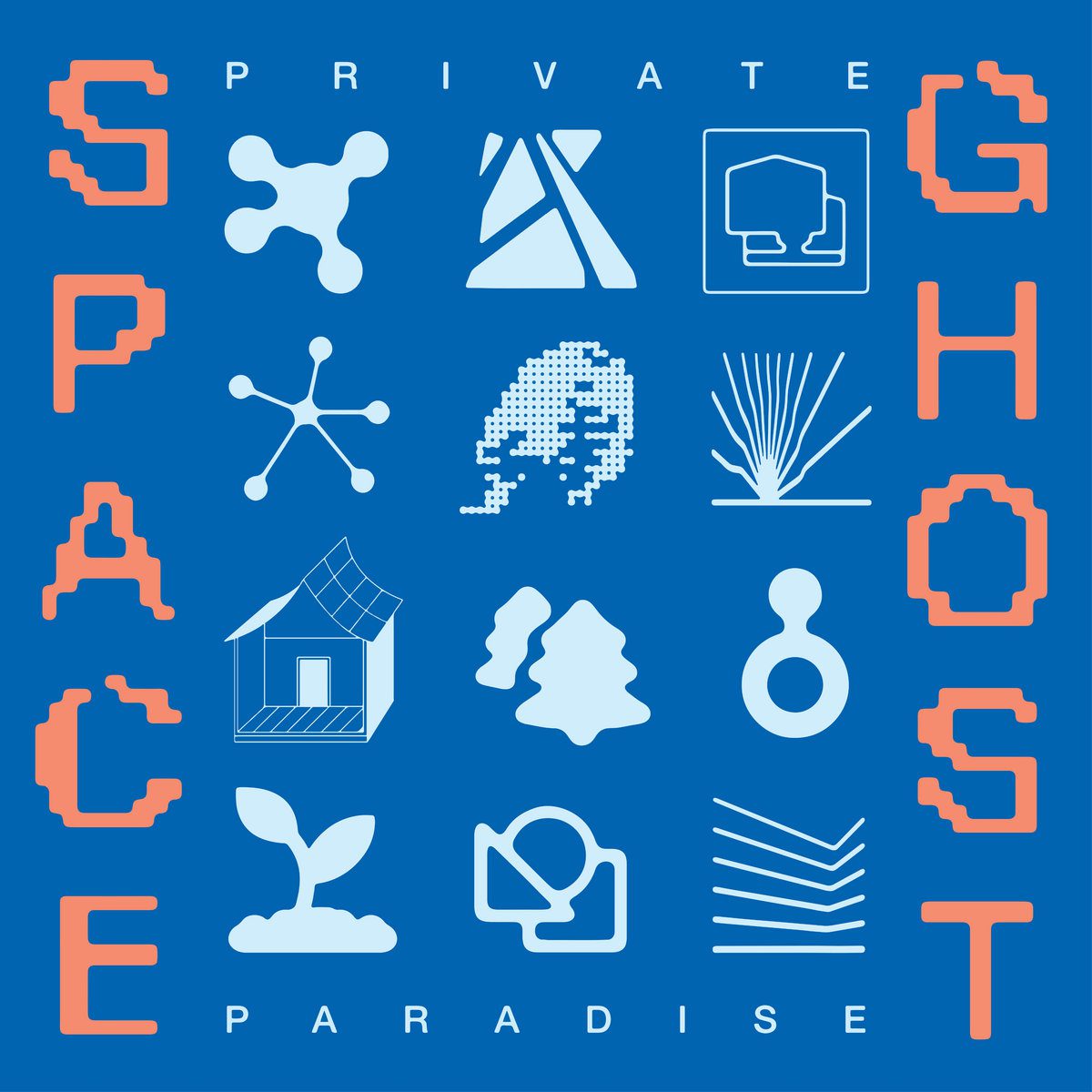 Released in March via Vancouver based imprint Pacific Rhythm, good vibes deep house man Space Ghost issued ‘Private Paradise‘ LP carrying some of the lushest transmissions of laxed-out grooves to have broadcast from the Canadian Riviera in recent years. Said to be an ode to Space Ghost’s time spent at Sea Ranch on the Northern California coast, ‘Private Paradise‘ radiates with dewy chords and fuzzy vibes.

7. Carmen Villain
‘Only Love From Now On’
Smalltown Supersound 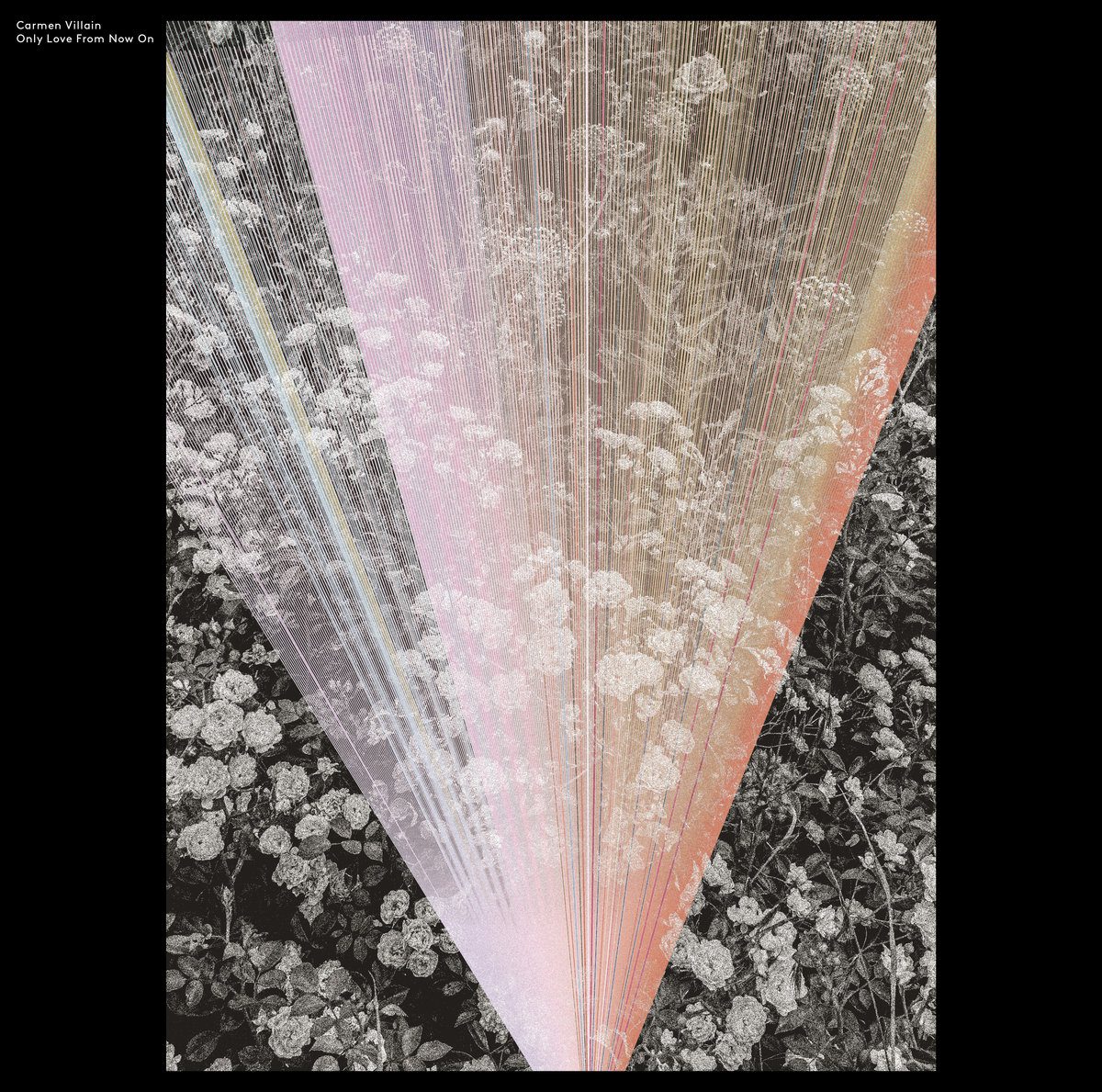 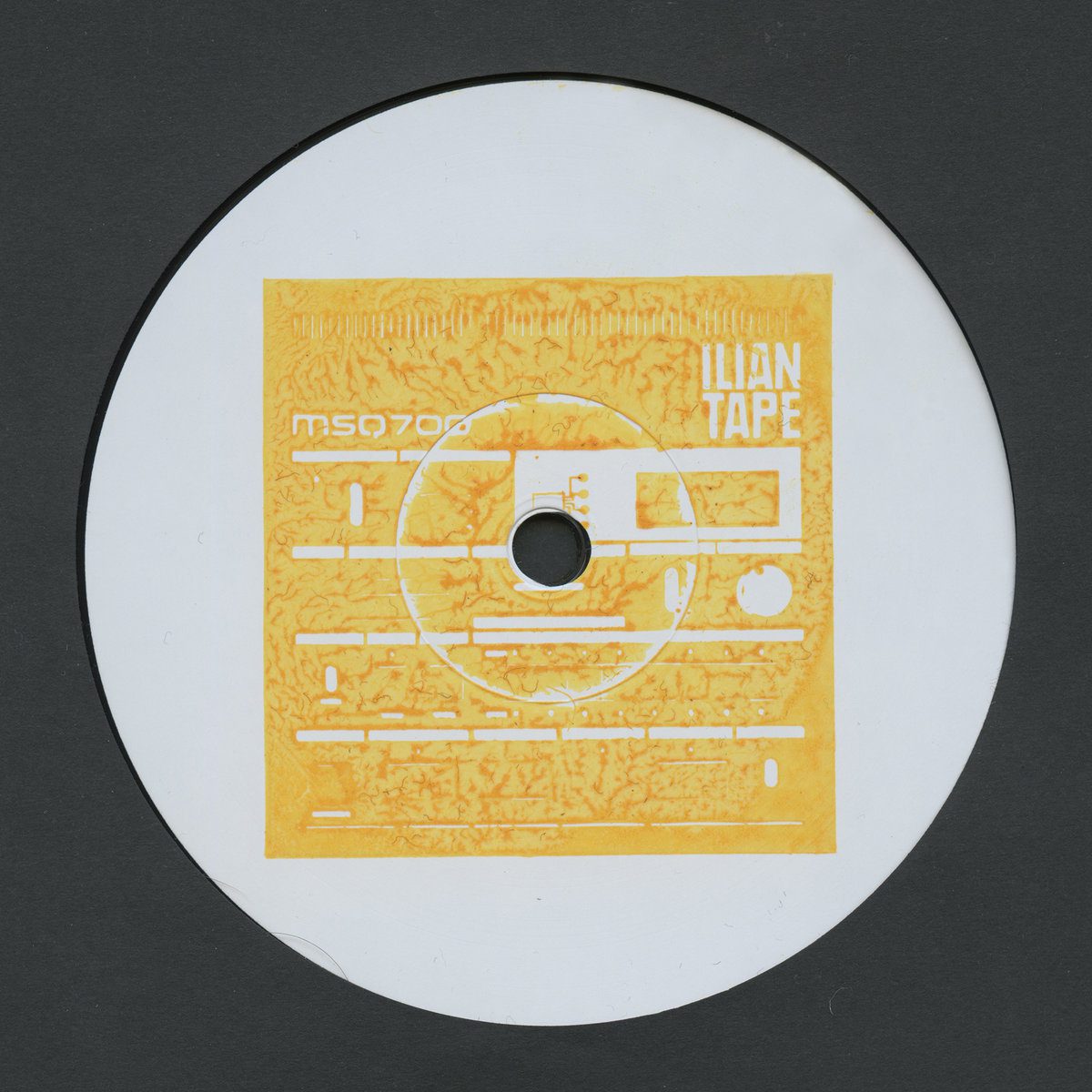 We were big fans of last year’s inaugural release from MPU101 on Ilian Tape. Its understated release had an exuberant impact, cramming a multitude of emotions and vignettes across a single 12-inch. Released in September, ‘MPU102‘ continues where its predecessor left off. The 11 tracks play out like a time-lapse of a single day. If the opening is like moving from misty-sunrise through to fresh, clear blue skies, then the second half of the album arrives like the sharp Autumn winds that can blow through a deceptively warm and sunny afternoon. 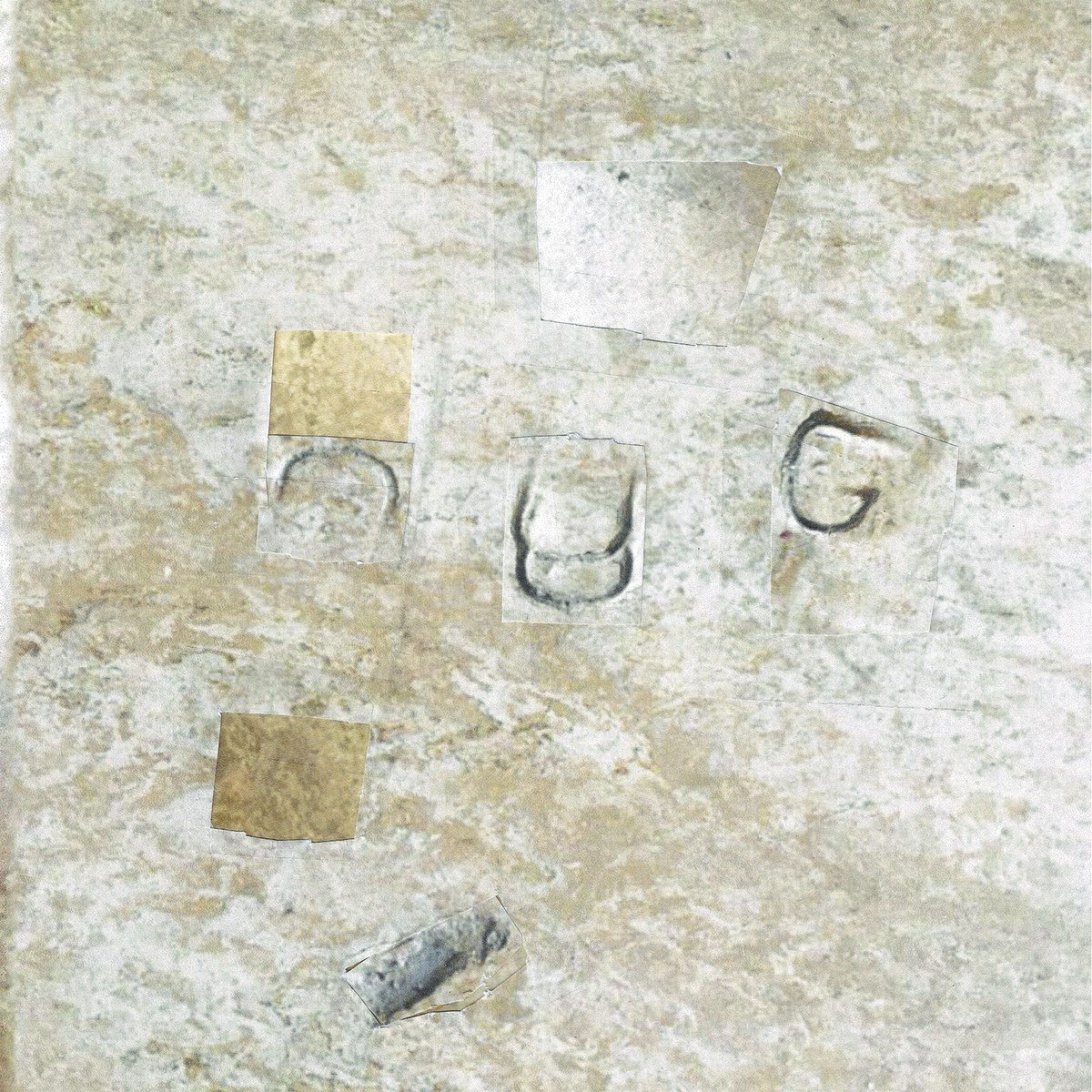 4. Alienationist
‘Don’t Worry, You Can Always Be Reborn As a Screenshot’ 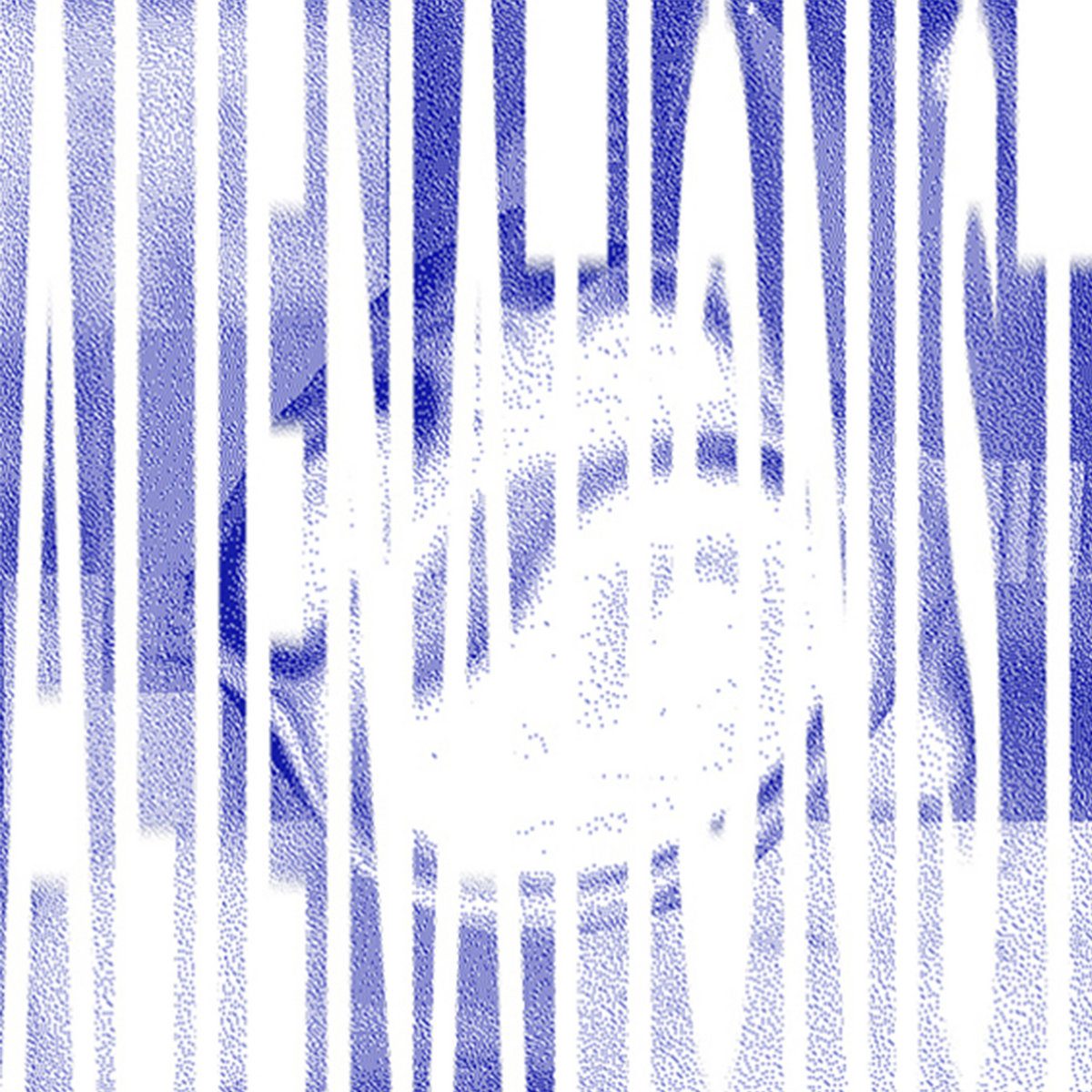 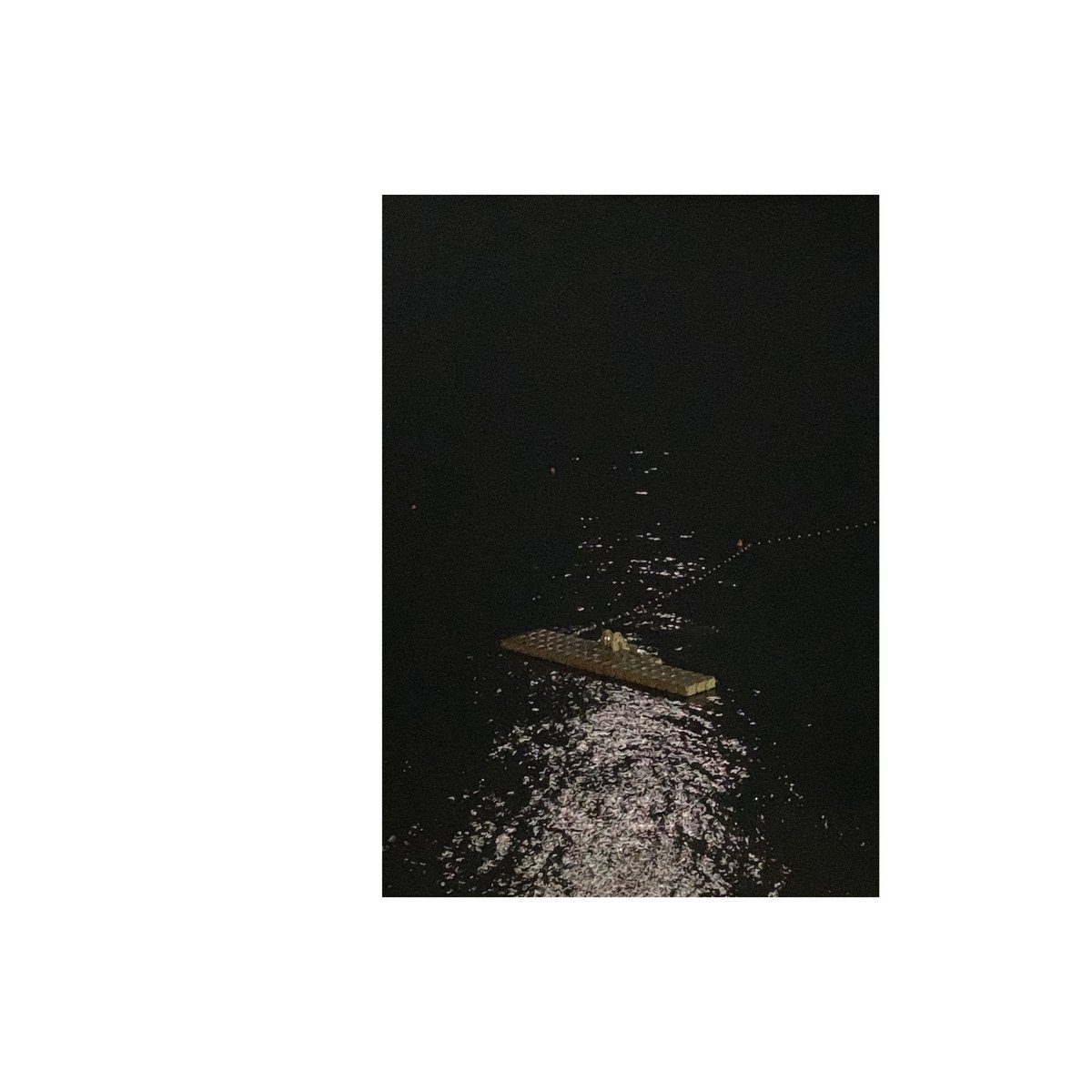 2022 proved to be an exceptional year for Swiss production talent Ben Kaczor, resulting in the release of not one, but two albums. Aptly positioned for the progression of Autumn into Winter, Kaczor’s second album ‘Petrovo Uho’ was issued through German label Dial and feels incredibly well placed alongside Dial mainstays Lawrence, Carsten Jost and Efdemin. Trailblazing a sound similar to the Prince of Denmark – Ben Kaczor pricked ears for his deft approach for evoking emotion from the classic deep house formula and this album will stand the test of time for years to come. 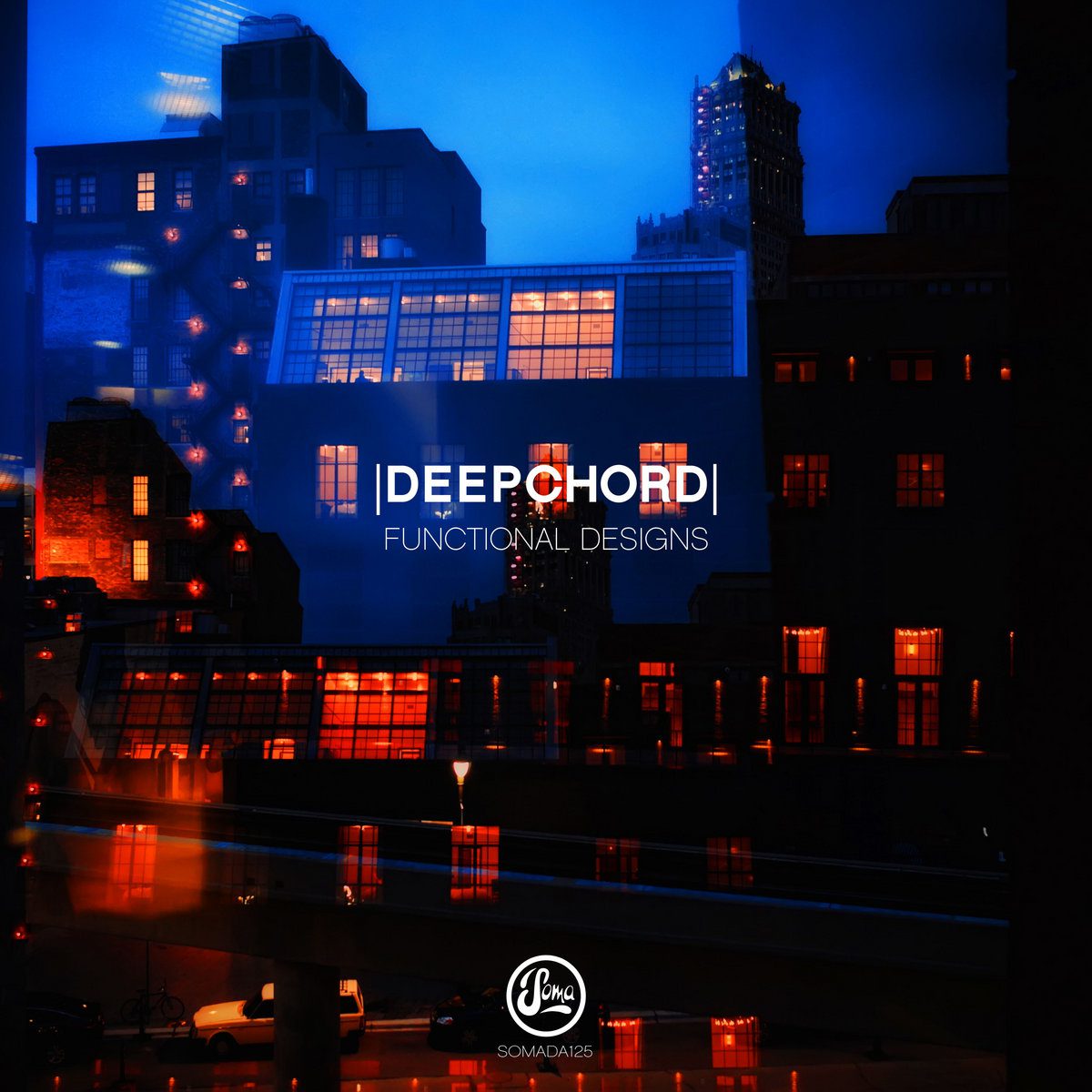 Released in September, American dub techno sound architect Rod Modell returned as Deepchord on Soma with a sublime 10 track album replete with dense nocturnal atmospheres, multi-layered sonic textures and full-spectrum dub techno. For us ‘Functional Designs’ is the very epitome of the Deepchord sound project, to the extent that it marks his best album to date. 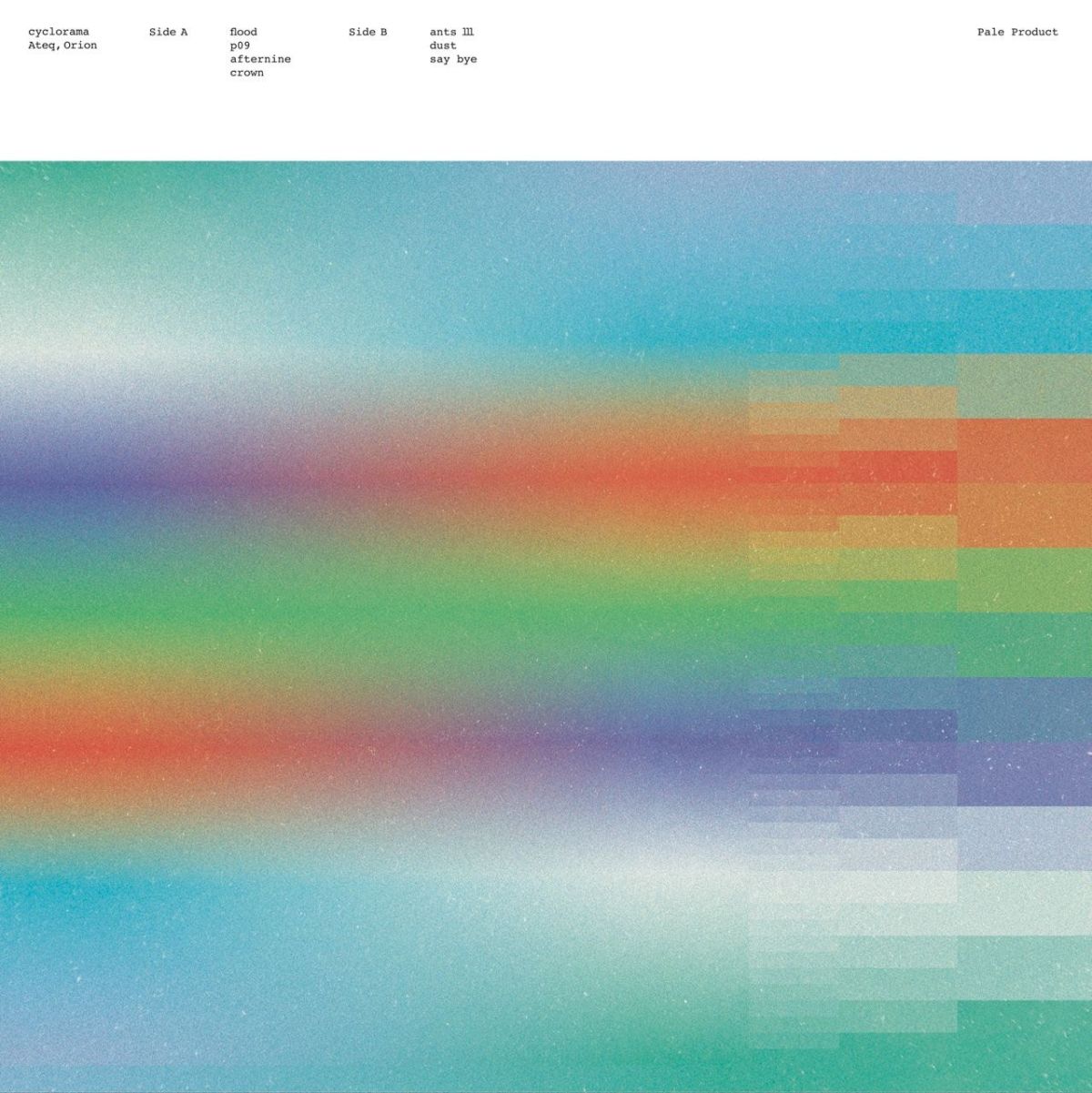 First conceived by German musician Ateq in 2019, then further developed with Milan-based production duo Orion, Pale Product first surfaced via Instagram on 1st January 2021 as a way to publicly transmit their music with short videos. After months of teasing content, Pale Product finally released ‘Cyclorama‘ LP in June, compiling seven tracks exploring alternating shades of ambient, electronica, deep house and downtempo. With each track carefully considered we are particularly drawn in by the overall sense of nostalgia and melancholia engrained in each groove of ‘Cyclorama‘.