Throughout 2022 we have indulged in an infinite number of outstanding releases spanning the electronic music spectrum and we would like to thank every artist, record label and publicist that have reached out to share their art with us.

Following the publication of our Best Albums of 2022, we’ve shortlisted the EP’s that have helped influence and soundtrack our year, as well as concluding with a top ten list of what we perceive to be the Best Extended Players of 2022. 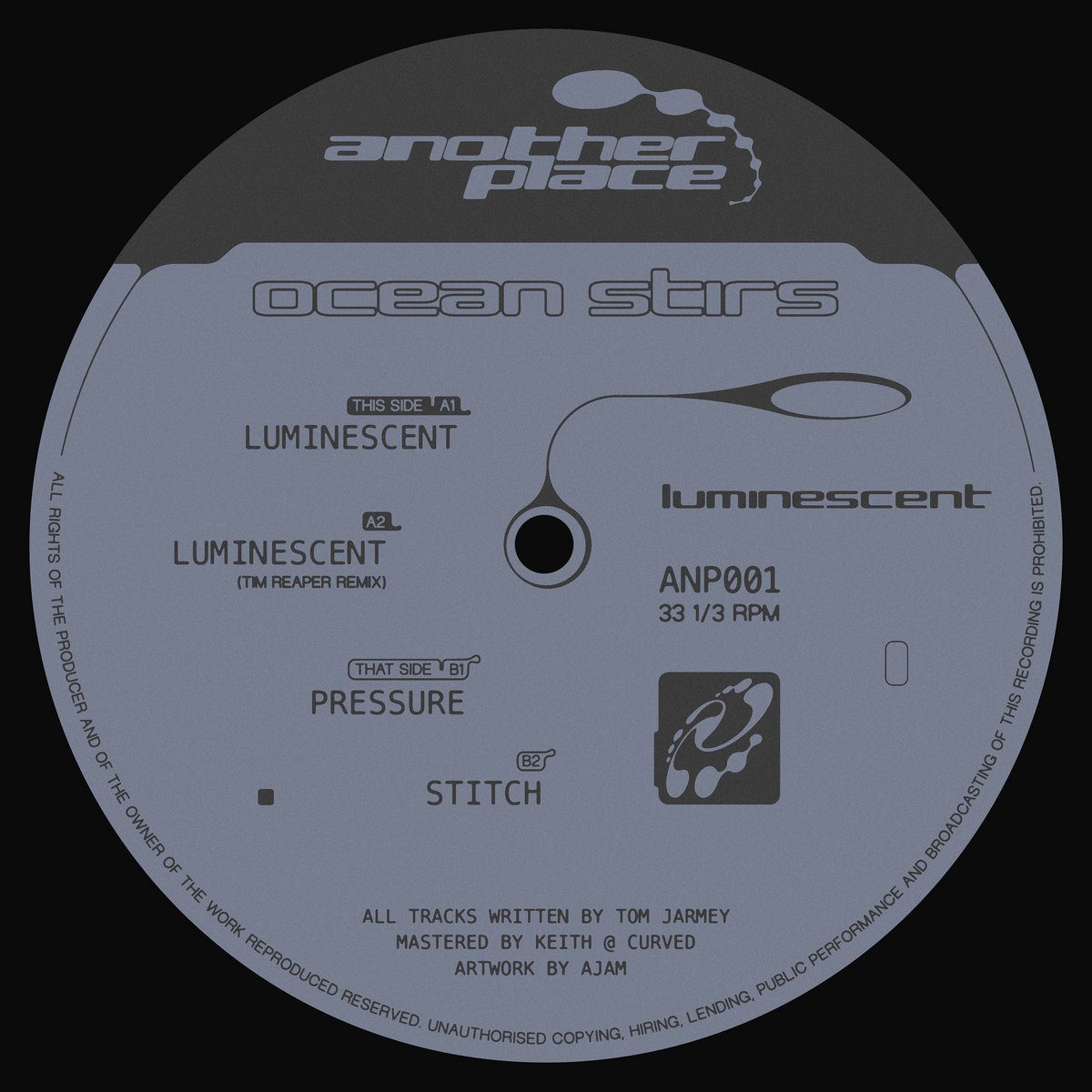 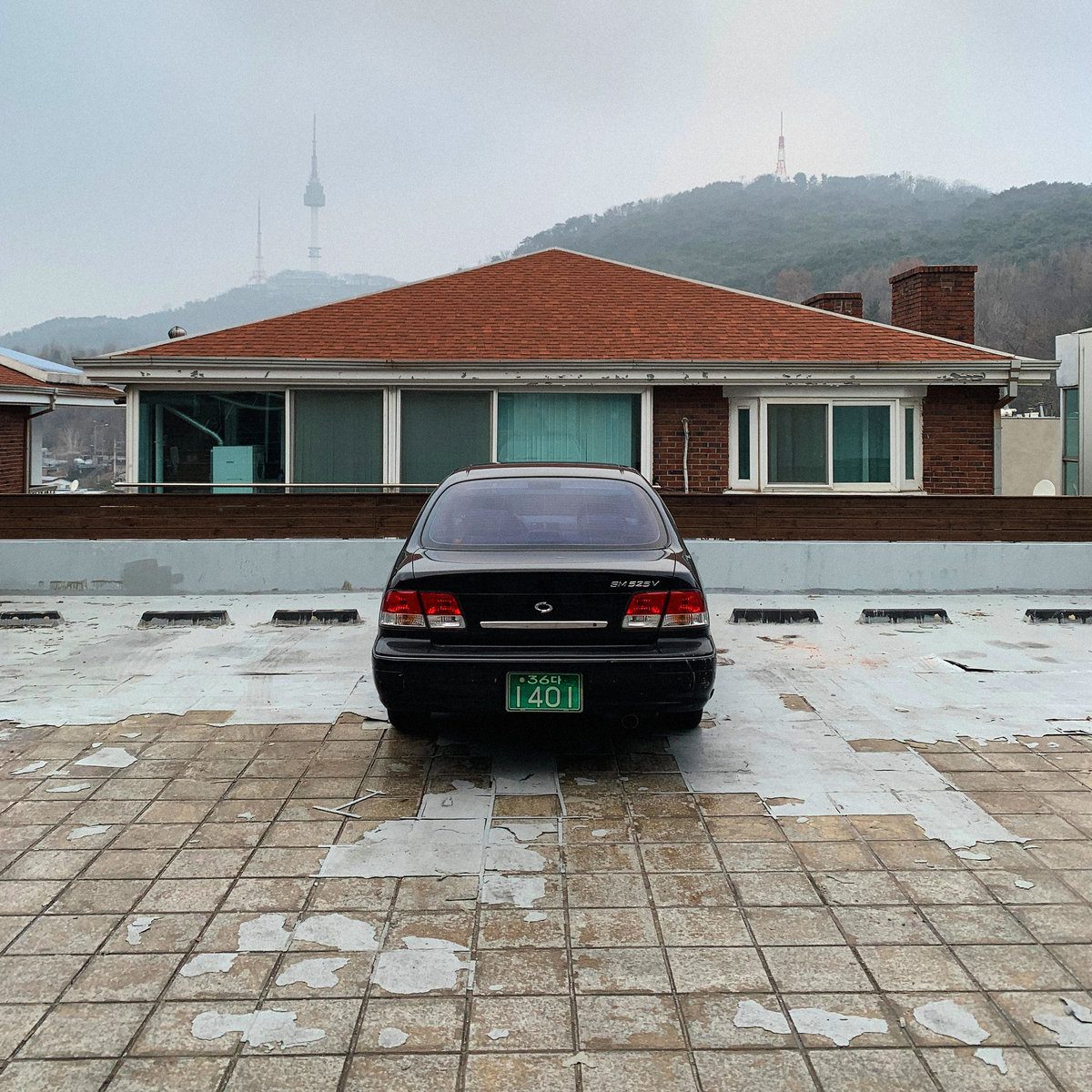 Released in April, Inland marked his long awaited return to his Counterchange imprint with his seventh solo extended player named ‘Namsan‘. Having spent the past two years in Berlin, finding refuge from the pandemic in his studio but restricted from the dancefloor, Inland wasted no time on reminding listeners that 138 BPM runs deep in his veins, delivering four engrossing techno workouts that shake you to the core. 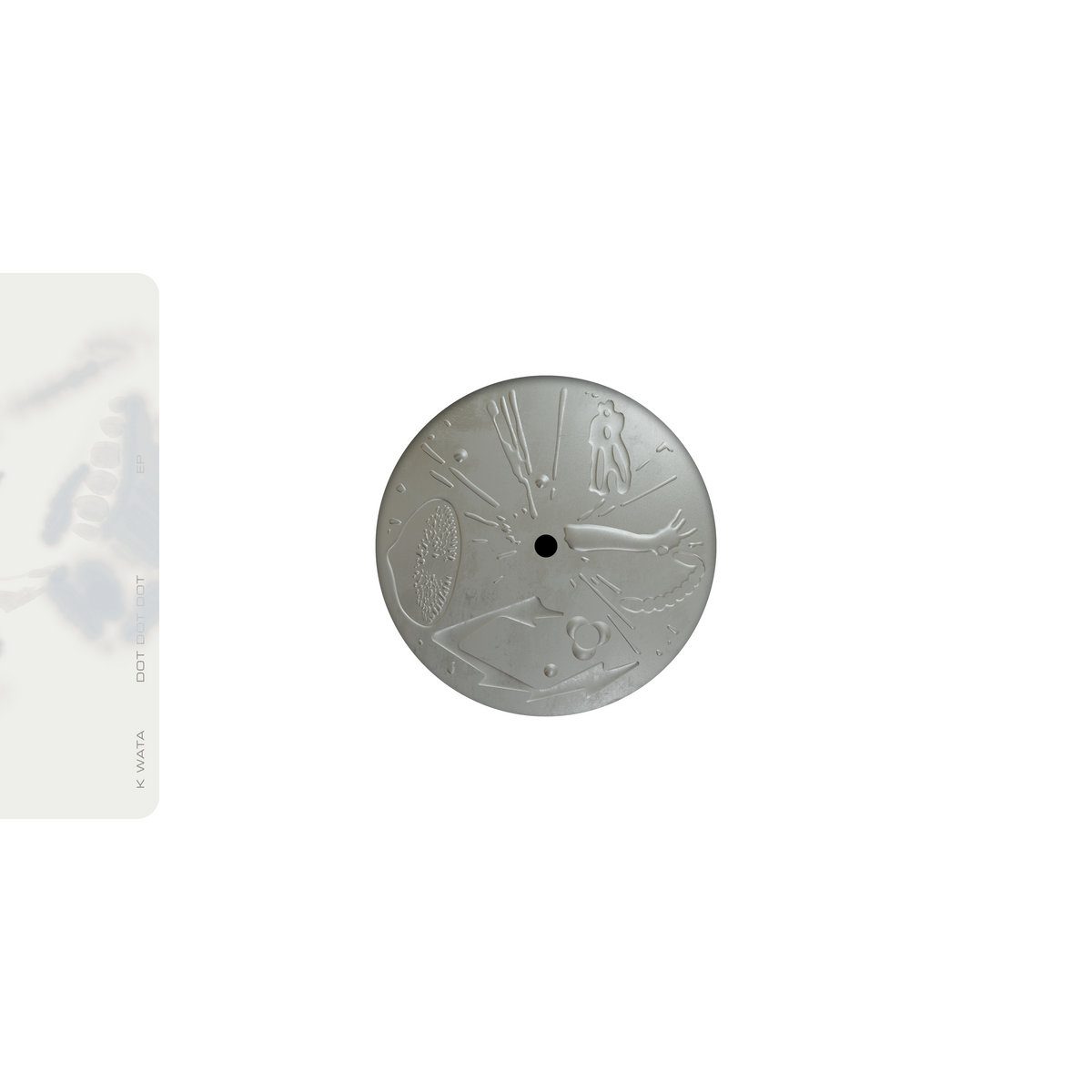 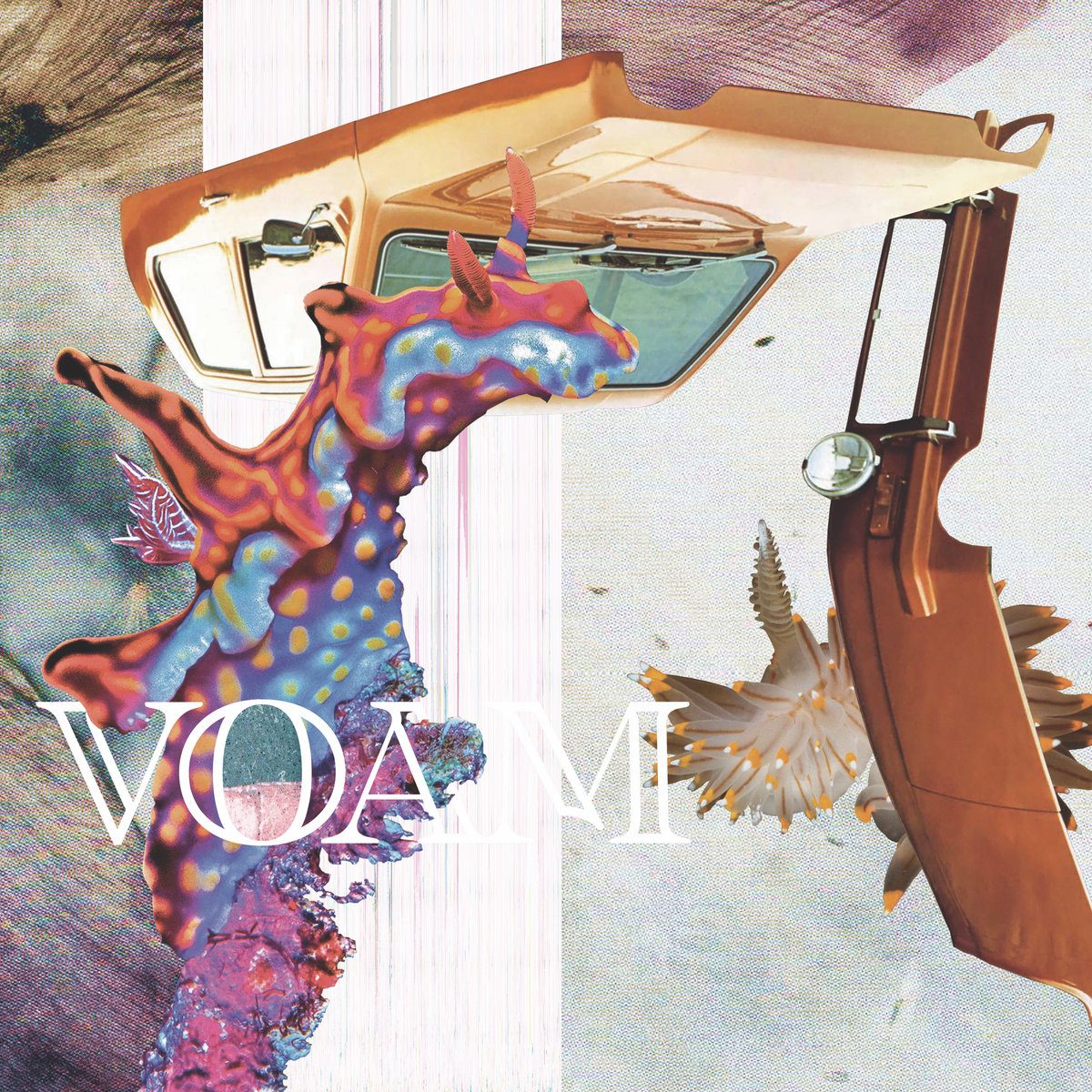 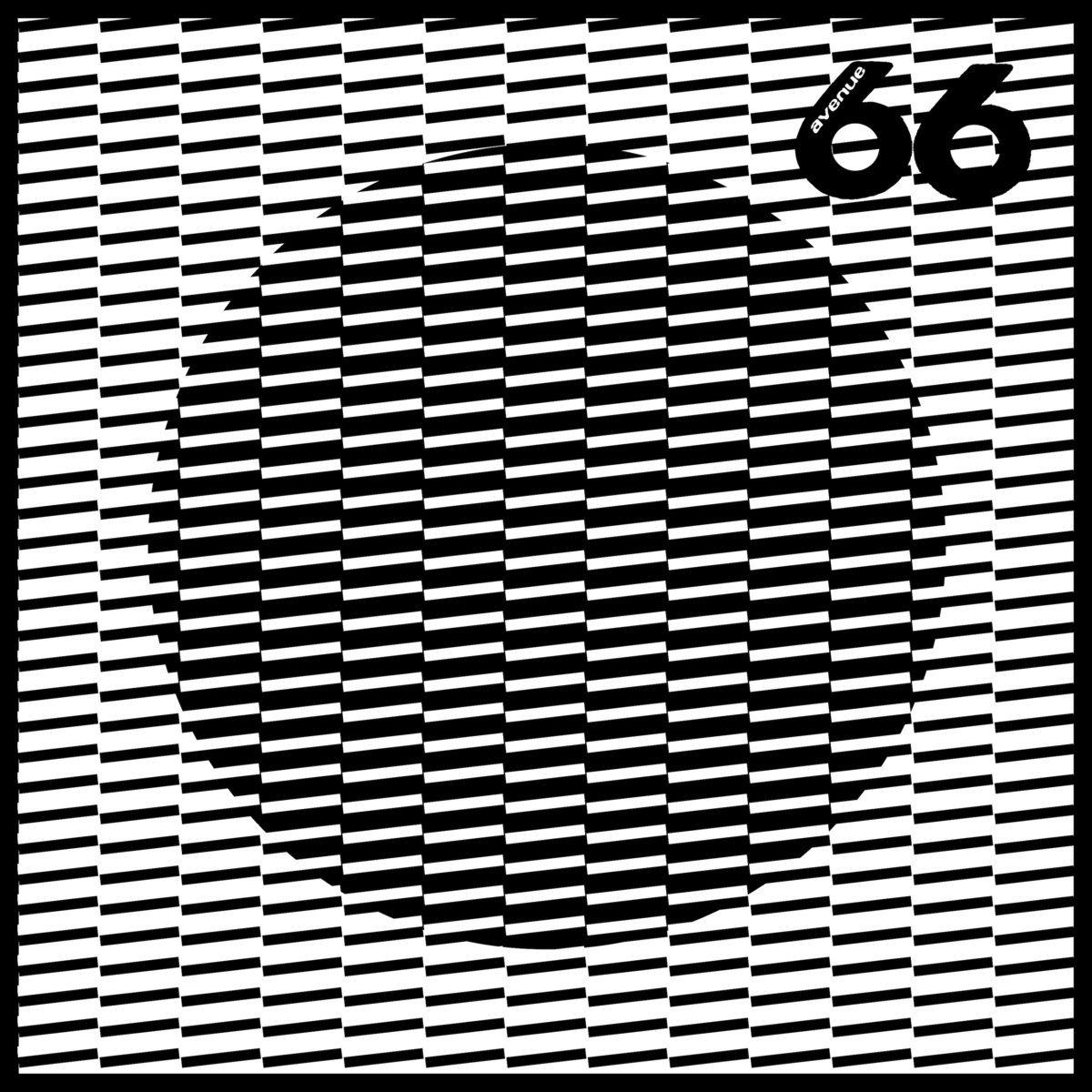 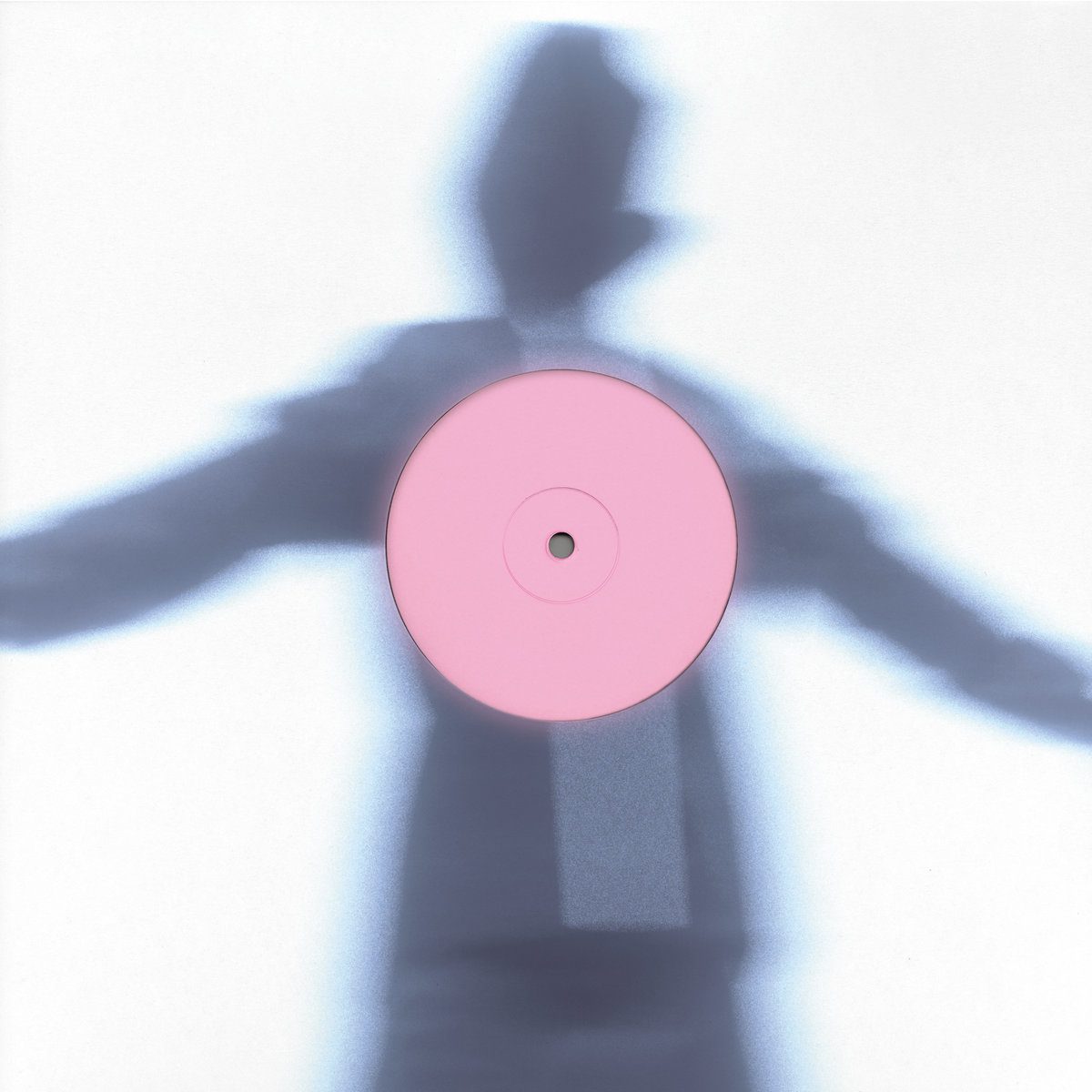 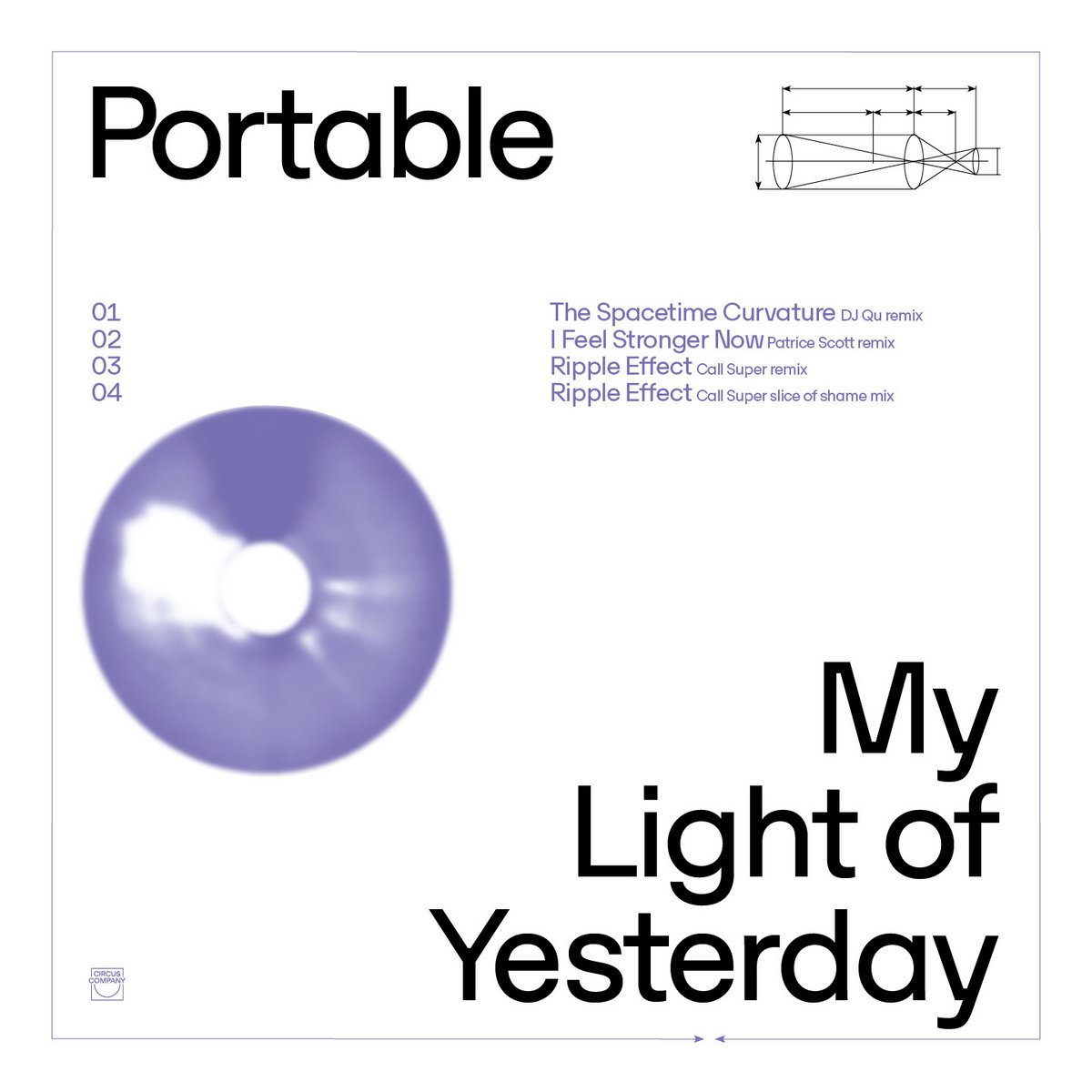 Following the release of his ‘My Sentient Shadow‘ LP in February, Portable unleashed ‘My Light Of Yesterday‘ EP in September through Circus Company. Featuring suitably strong reworks from DJ Qu and Patrice Scott it is Call Super that steals the limelight by delivering two sublime remixes of ‘Ripple Effect‘ – injecting a deeply groovy beat and psychedelic sheen that’s hard not to adore. 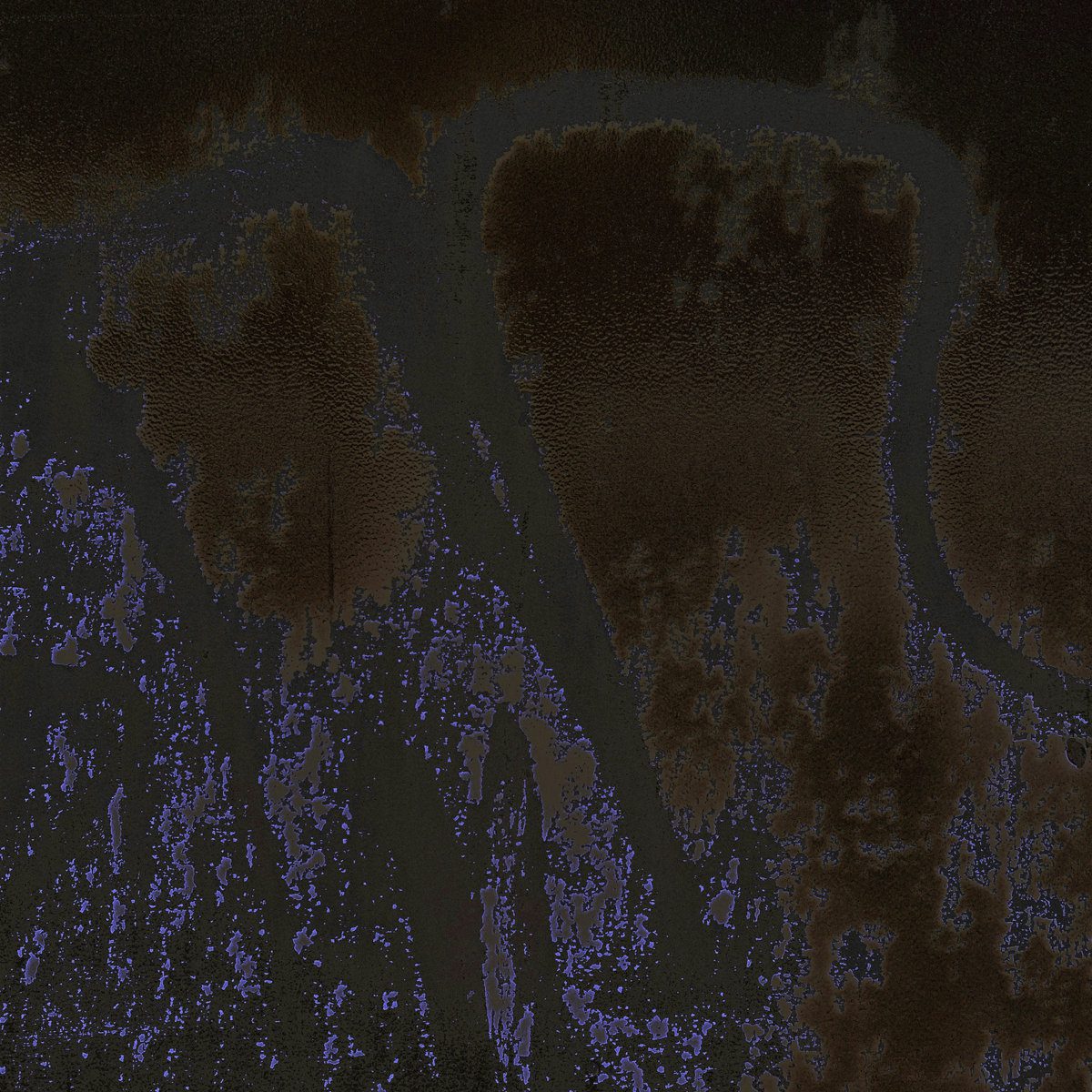 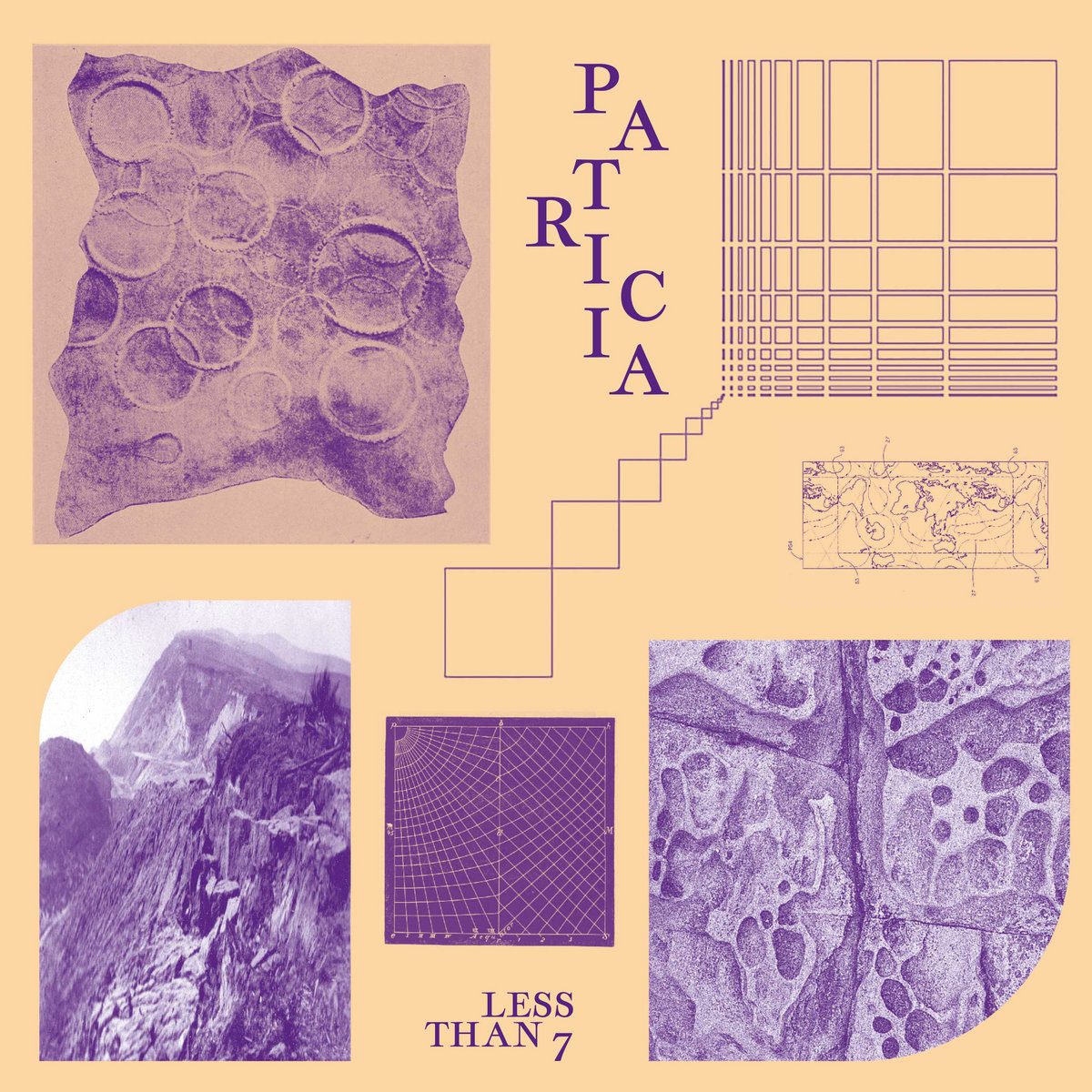 Released in September, Moog hardware maestro Max Ravitz aka Patricia stepped onto the unerring Acid Test imprint with a 4 track EP that, unsurprisingly, centres around the Roland TB-303. ‘At A Gallop’ embraces the dub hues of ‘Head Gap Width’ but also the unresolved nature of ‘Winding To The Side’ where each moment feels like it is a bridge to a new phrase, but instead it keeps pulling you into a bubbling, oily tumble. Then that brings you back to the finale ‘Coffee Computer’, that delightful sorbet that rounds off a compelling collection of tracks. 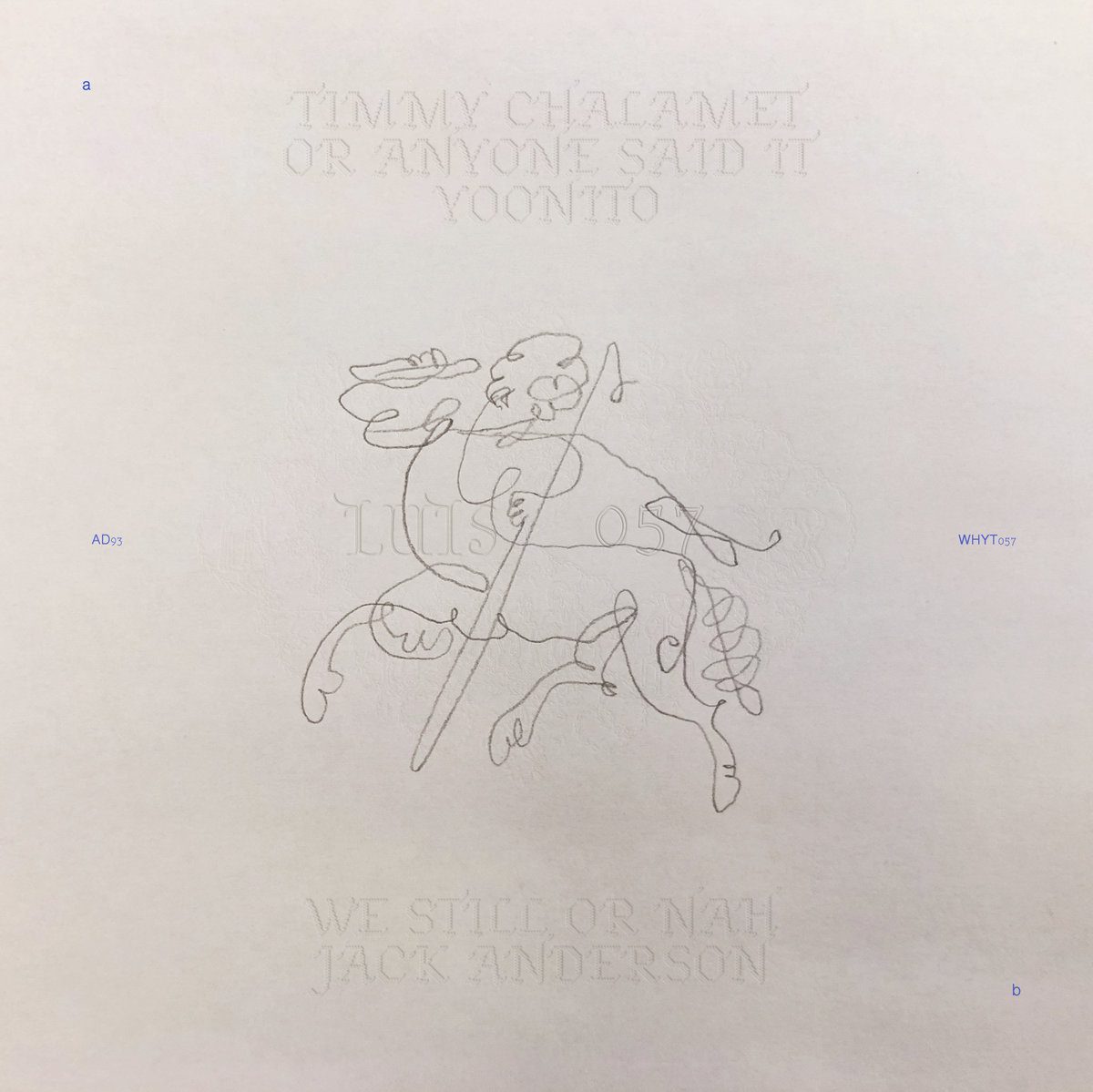 Following an inaugural ‘Dreamt Takes‘ EP in 2016 via the now defunct label 1080p, DJ Python revived his Luis production alias in June with the release of a 5 track EP on AD 93. Fans of Boards Of Canada, Brothomstates and Khotin will immediately warm to this EP, with each track submerging listeners deep into the scuzzed and abstract sound-fields of electronica.