The last 12 months have seen us indulged with outstanding long players from artists new and old, and as the holiday season tradition goes, we’ve drawn up a list of albums which we feel are the best of 2020.

Of course, we cannot feature every album we grew fond of, or which meant something to us. This list goes some way to show the albums which soundtracked our year, notable releases which gave us some inspiration. Stay tuned for our list of the top extended players.

10. Grand River
‘Blink A Few Times To Clear Your Eyes’ 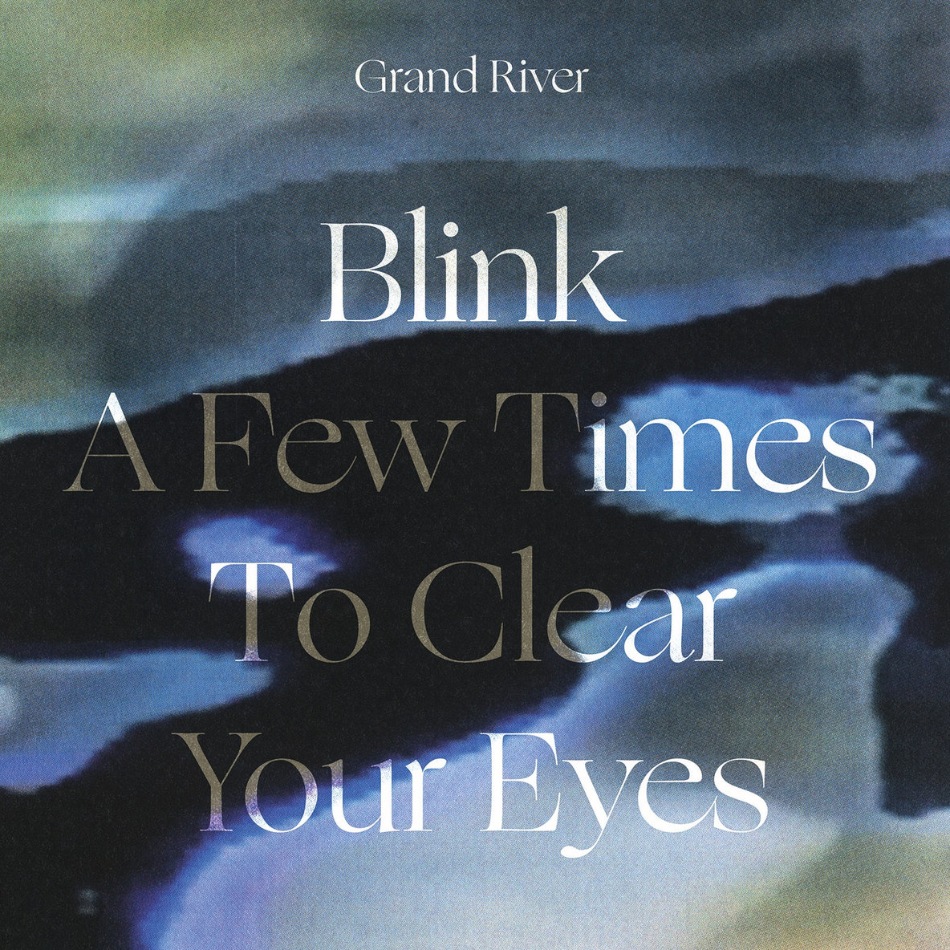 ‘Blink A Few Times To Clear Your Eyes‘, reminiscent of the emotional power and drama of Caterina Barbieri’s ‘Ecstatic Computation‘ — and equally deserving of such high praise — achieves many great things in this album, amongst the greatest of these is Grand River’s seamless marriage of the acoustic and electronic into a composite whole that fully envelopes the listener. 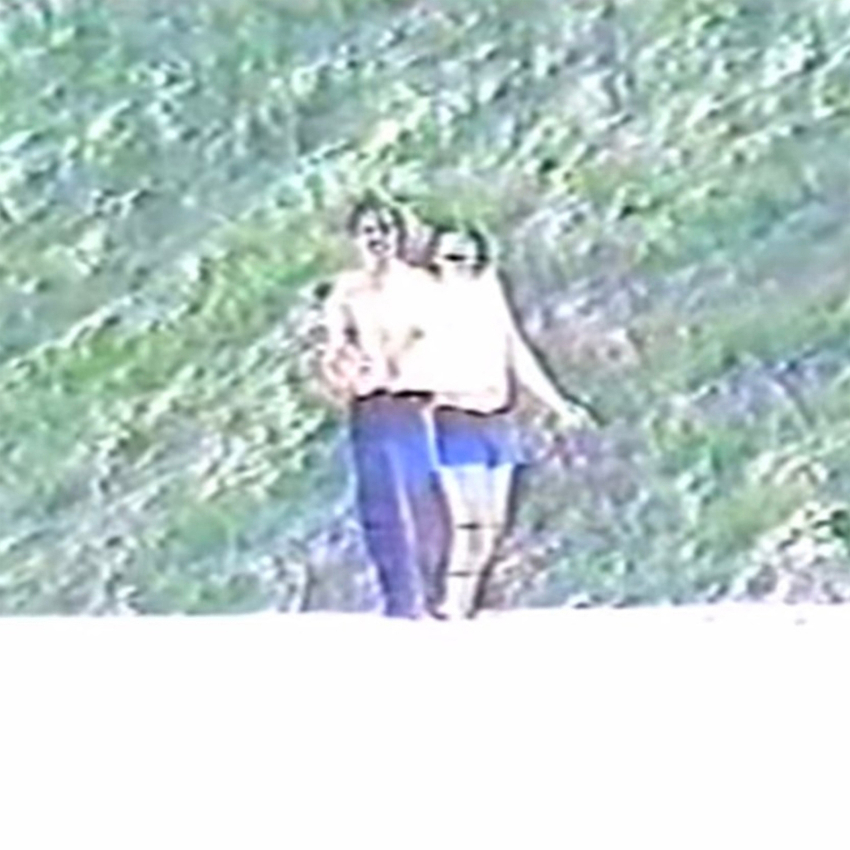 While this may not be the type of banger that Khotin re-issued via Ghostly in 2019, this album has more movement than the purely introspective soundscapes we saw on the outstanding, ‘Beautiful You‘. 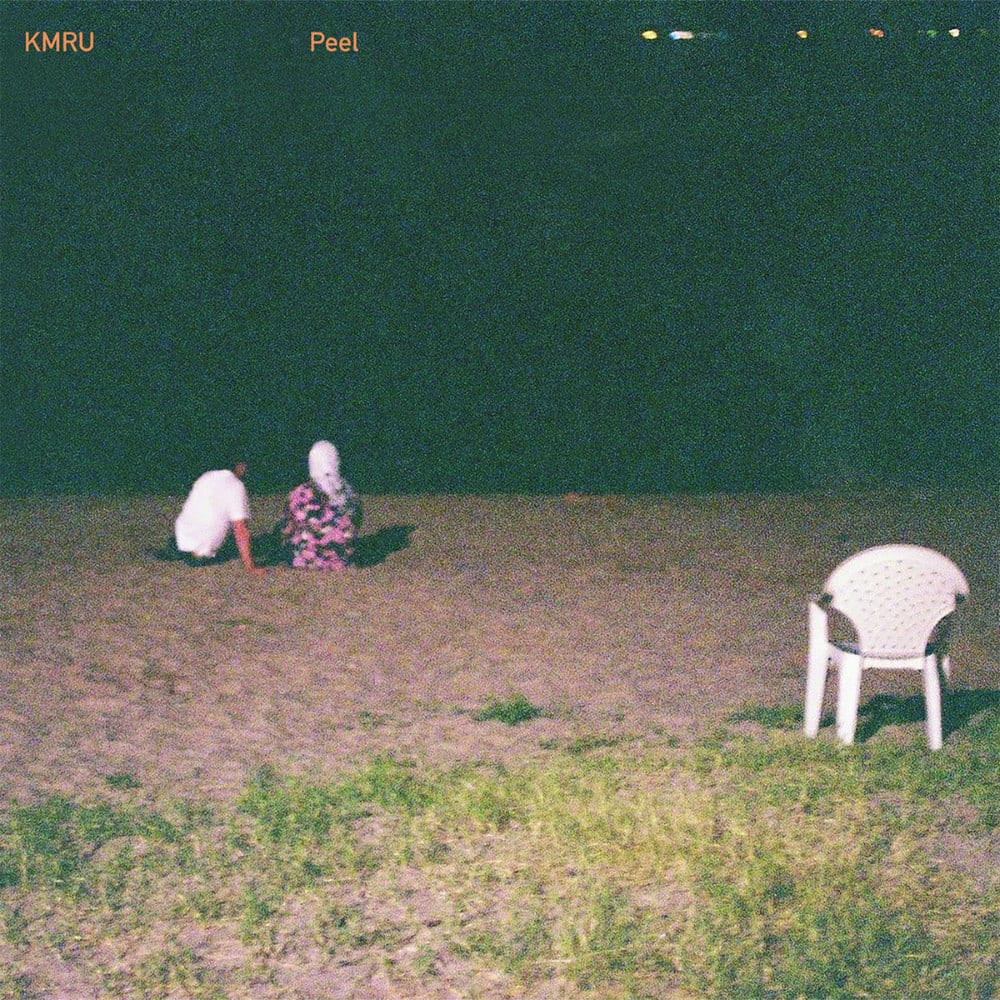 Clocking in at over an hour in length, the engrossing compositions on ‘Peel’ form an intangible layer over reality. Embodying the nature of work by Brian Eno and Yoshimura, the music is perhaps not a focal point, but an embellishment of the natural environment for those who wish to pay attention to it. 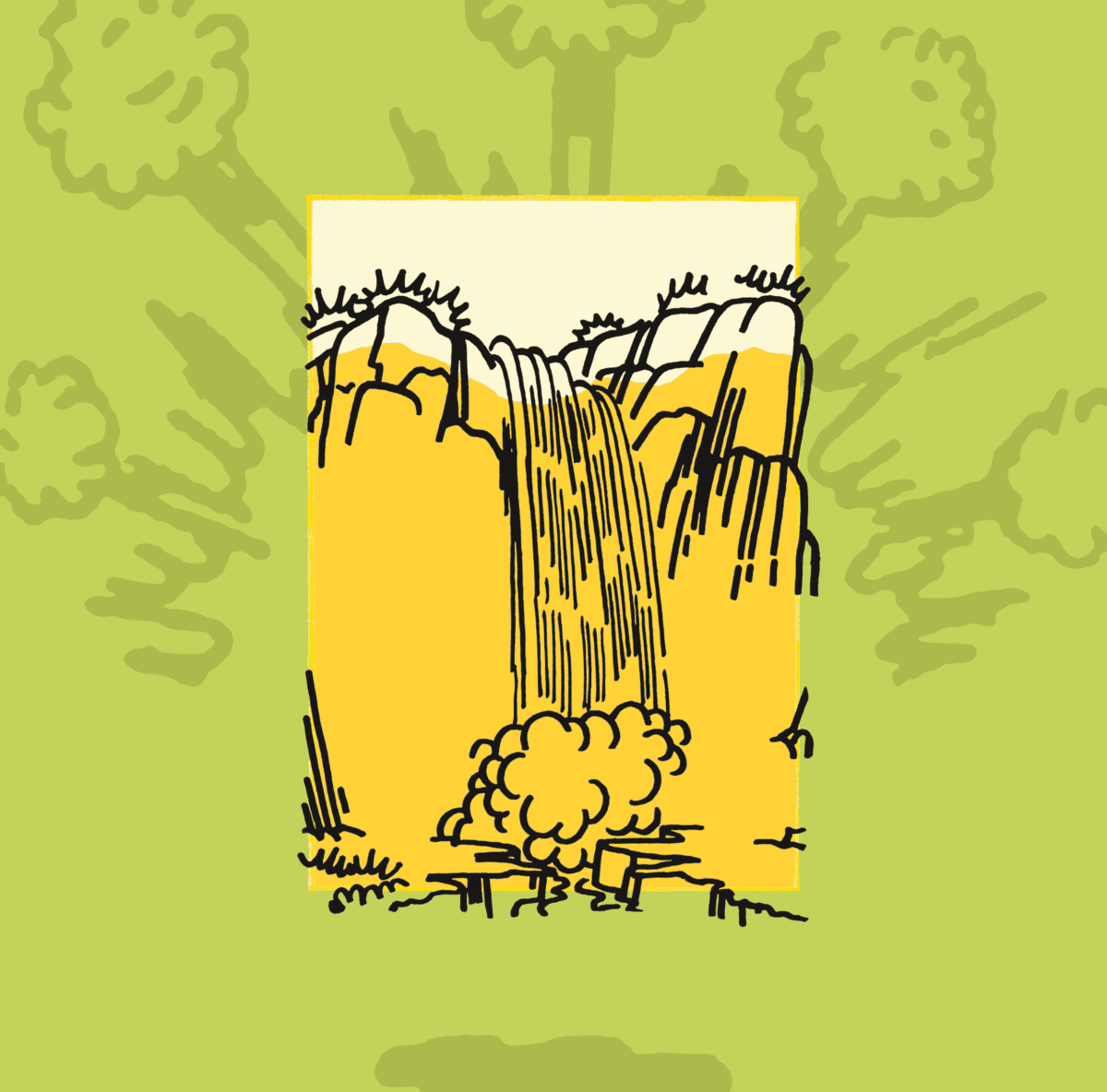 For those that are looking for substance outside the realms of Tiger King and TikTok impressions, Heavenly renaissance, wherefore art thou? Seek seclusion in Cape Cira, the debut LP of K-Lone, and a deep dive into a fruitful concept built out from long days and a hard winter – a contribution of detached thoughts that are regenerative in output. 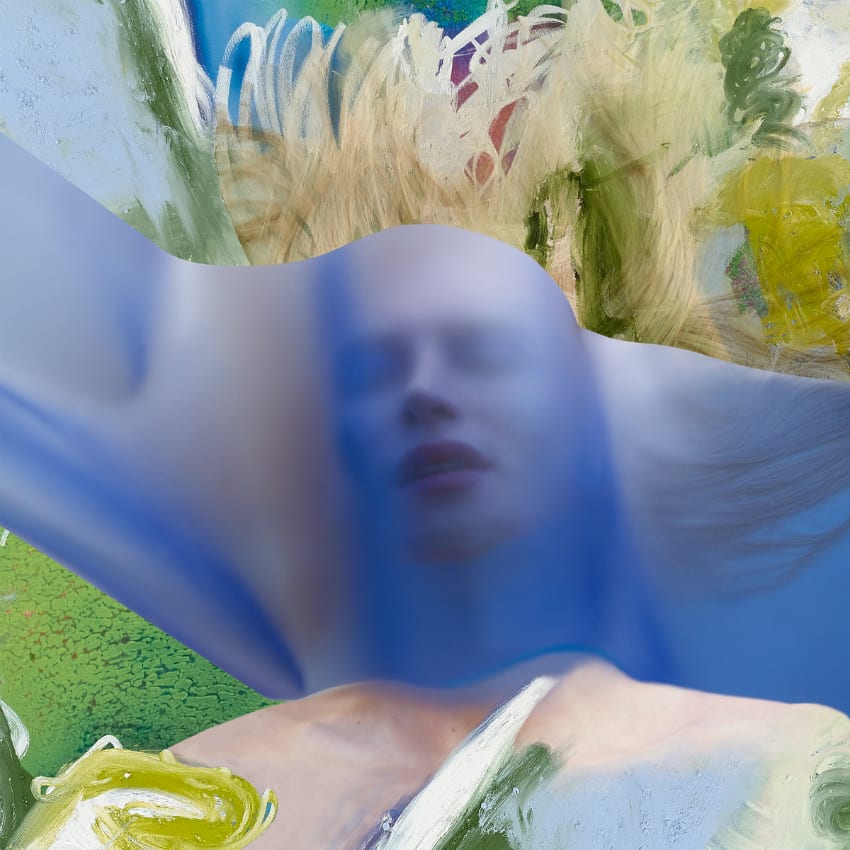 Lyra Pramuk’s pre-release album listening session in Berlin, right on the cusp of lockdown, gave us at Inverted Audio a lucky chance to plunge into the artist’s album ‘Fountain’ as it was unleashed for the first time. It was a surreal feeling, with the impending fears of Coronavirus at the back of mind, but to an intimate crowd Lyra expressed much through her celestial and beautiful voice. 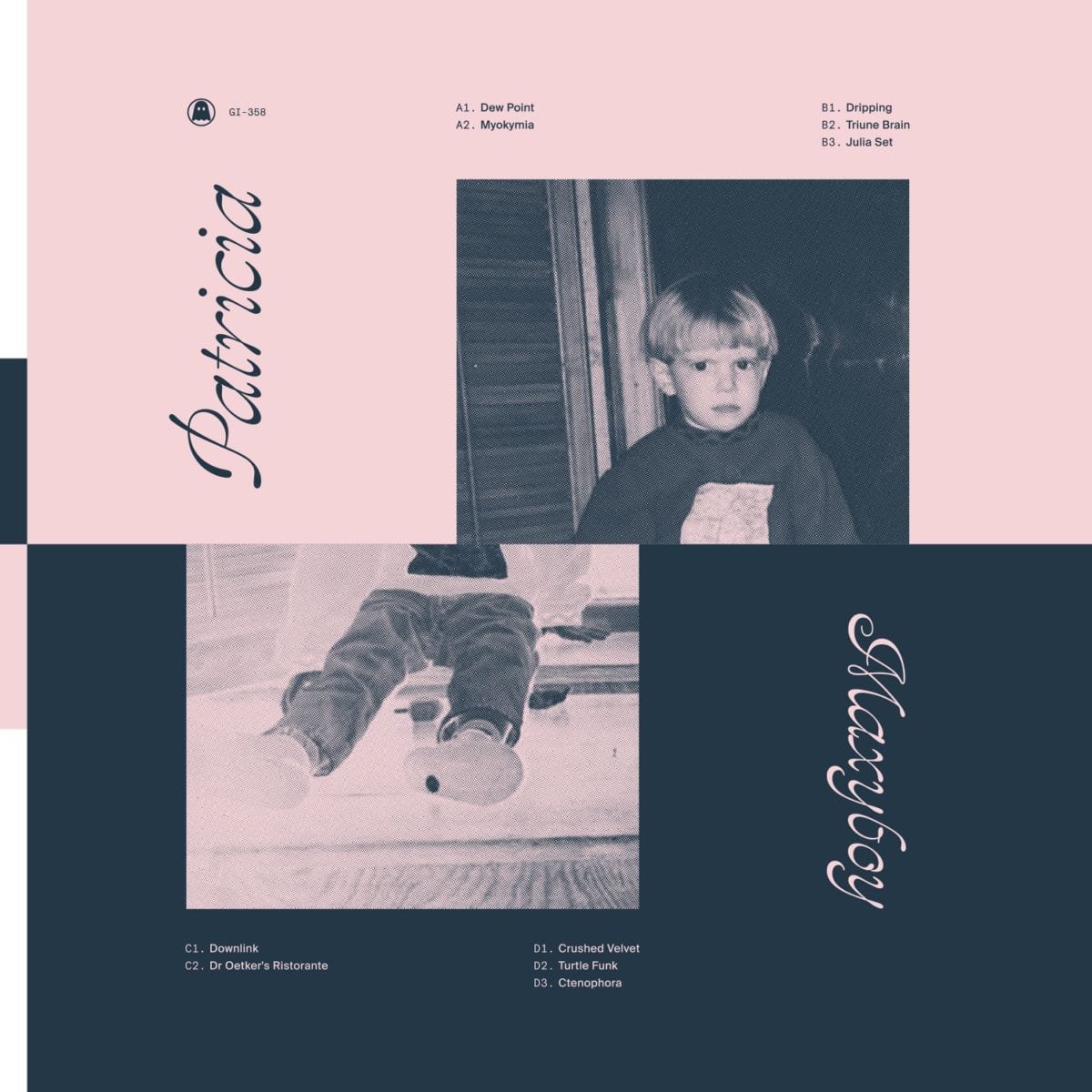 ‘Maxyboy’ demonstrates that Patricia is no newcomer to the full-length format. While the 10 tracks here all have the potential to feature in DJ sets of various kinds, it’s an electronic LP that’s also fit to listen to in its entirety, which can feel like a feat at times. It’s diverse, but not to the point where it feels like a compilation, and manages thematic consistency that’s impressive given the range of genres which it explores. 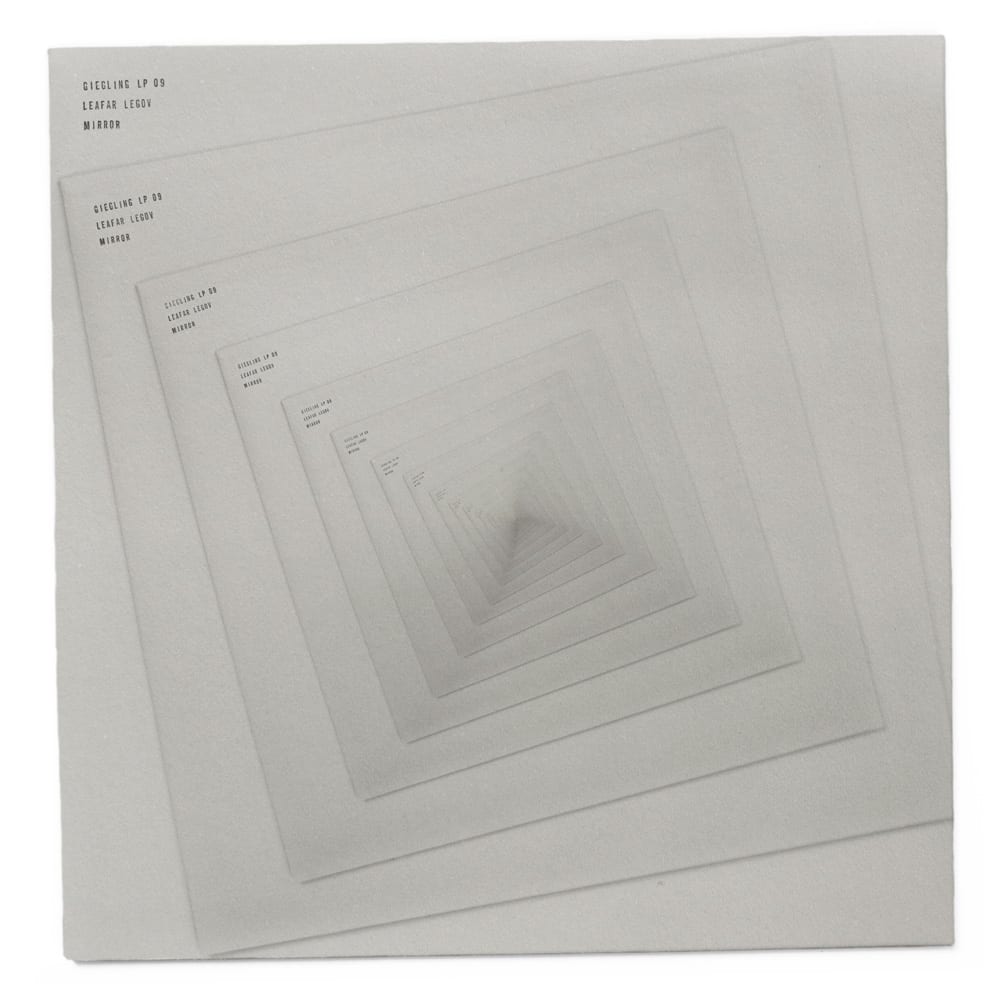 There is a drifting, improvisational quality to much of ‘Mirror’. Harmonies and sections seem to blur into one another, with Legov throwing the odd curveball in places and eschewing expectation. Take ‘In Your Mirror’, a club music abstraction retaining only the essential kick-hat interplay of house. After 5 minutes just shy of 120 BPM, Legov uses a breakdown to morph into a 90 BPM, beat-free stroll through the forest, complete with gently chirping crickets and the crystalline sounds of a music box. This transition has all the organicism of a live DJ mix, and you temporarily forget you are in fact listening to an album track. 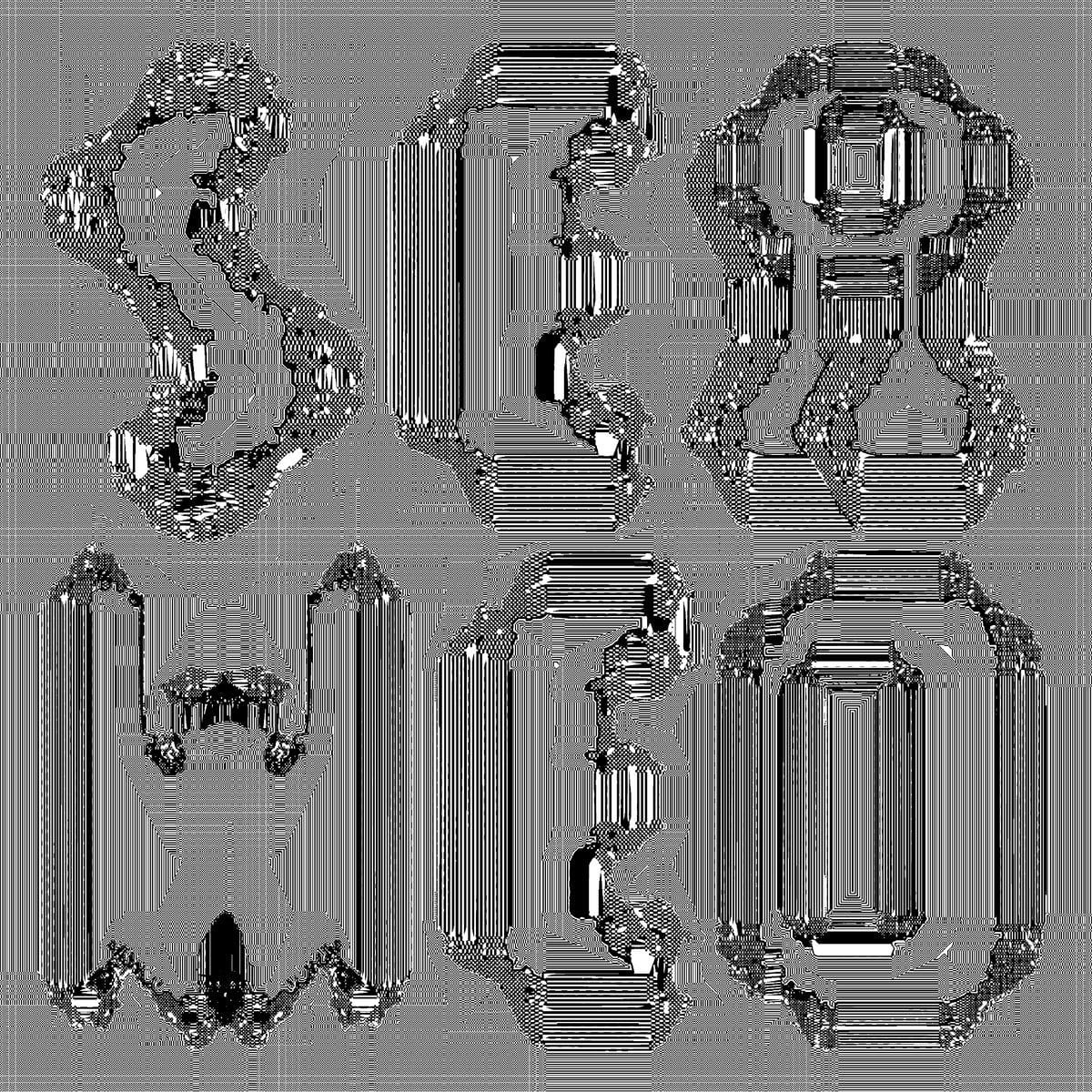 ‘Serwed II‘ is tactile without ever being overly aggressive or unlistenable and its vivid rhythmic contours propel you in every direction. OL and Flaty, alongside their fellow Gost Zvuk associates, have created a micro-ecosystem of exploratory sound design. Likewise, with this latest offering, their discography becomes richer, more adventurous and unique. 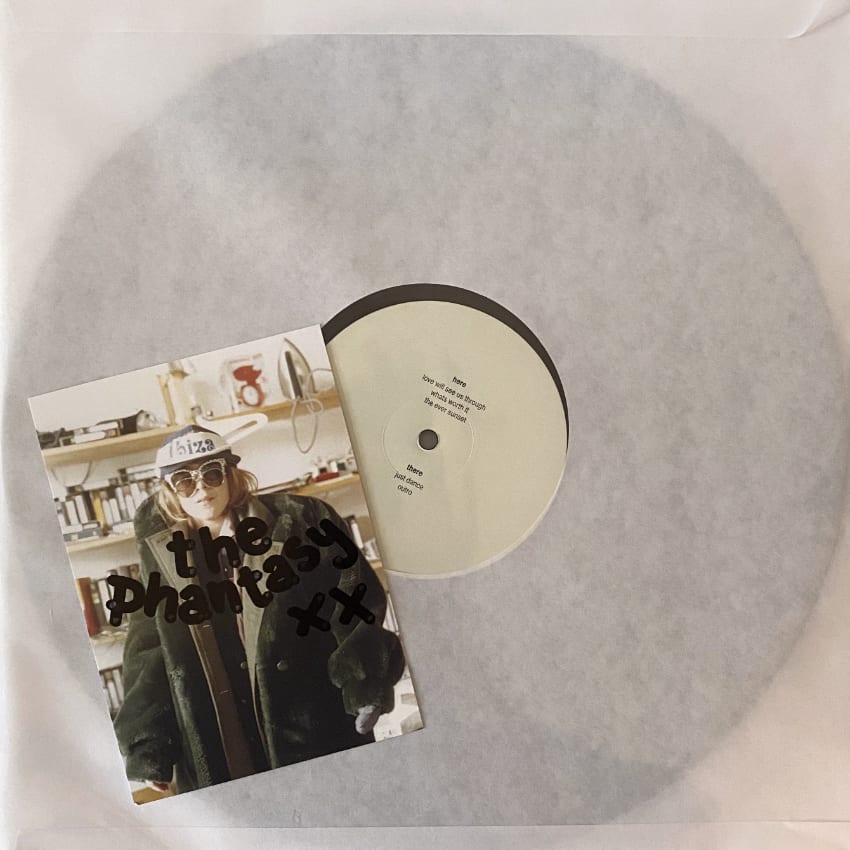 Whether you’re dropping in a set or kicking back for yet another repeat listen – because that is precisely what you will be doing – what is important is that ‘Ibiza I & II’ has been expressed, ready for another period of extended silence and a brand new intrigue to surface.

Released 20 October via All Possible Worlds 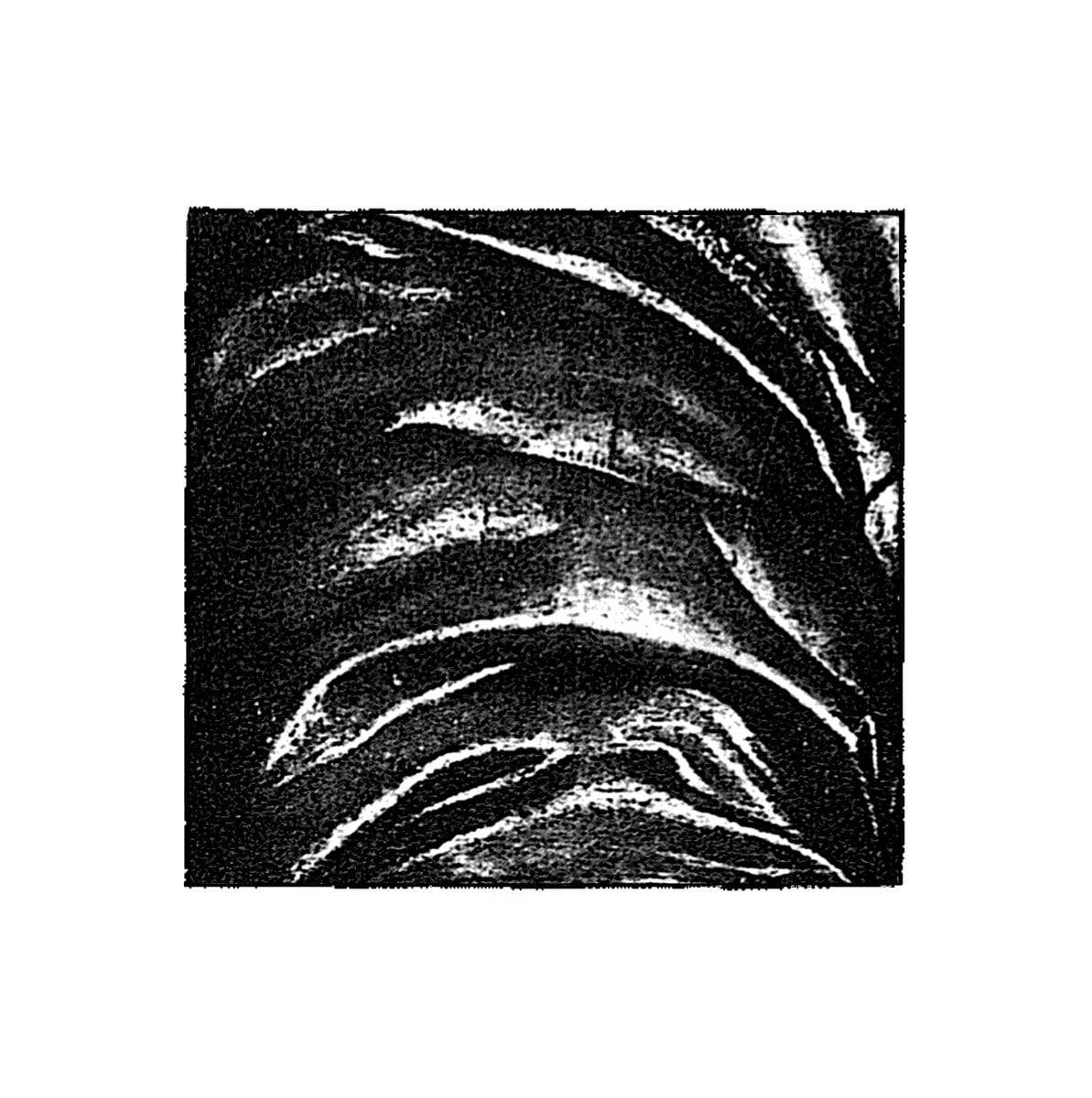 Coming like a crosswind hurricane via Enmossed, this is Florian T M Zeisig’s debut vinyl record, with just two cassette releases to his name prior to the wax. Despite this, Zeisig’s debut to the world of vinyl has hardly left our turntables since its release.

‘Coatcheck’ garners its name from Zeisig’s moonlight job as a Berlin nightclub cloakroom attendant. Fittingly, the music is reasonably passive when compared with that which typically pounds ceaselessly from Berlin’s booths.