Following our Best Albums of 2020, we now turn our attention to the trusty format of the EP, highlighting what we consider to be the Best Extended Players of 2020.

EP’s generally have between three and five tracks and a length of over 12 minutes. They are considered less time-consuming for an artist to produce than an album. That being said, the extended player is an artefact in itself, often adorned with extras such as posters, stickers, comic books or liner notes.

Of course, we cannot feature every EP we grew fond of, or which meant something to us. This list goes some way to show the extended players that soundtracked our year, notable releases which gave us some inspiration. 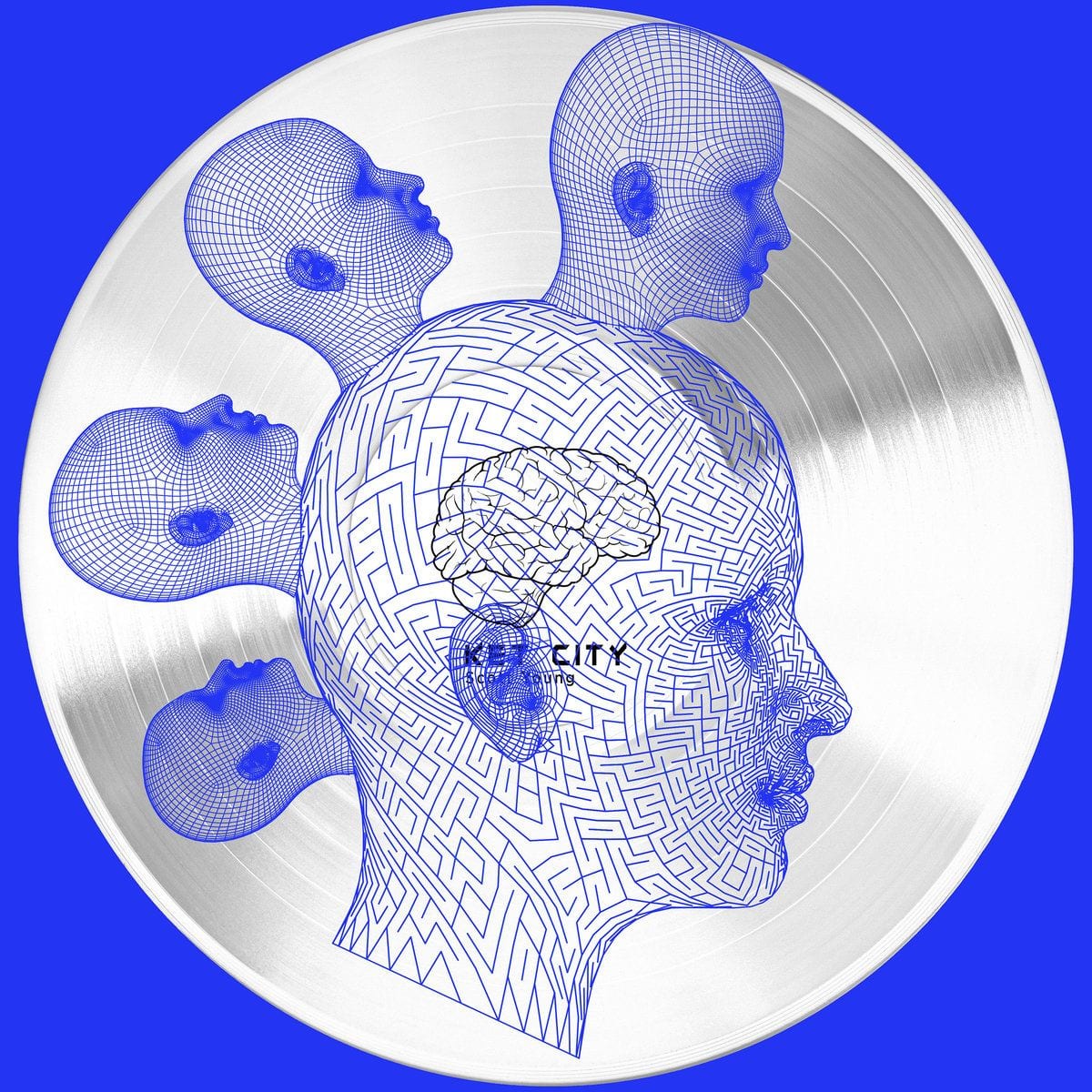 Following releases on Samo DJ’s Born Free imprint and Discos Capablanca, Scott Young returned to the latter in 2020 with ‘Ket City’, a five-tracker that shows his genre-sprawling range and acts as an ode to the maddening epicentre of energies that is currently the United Kingdom. 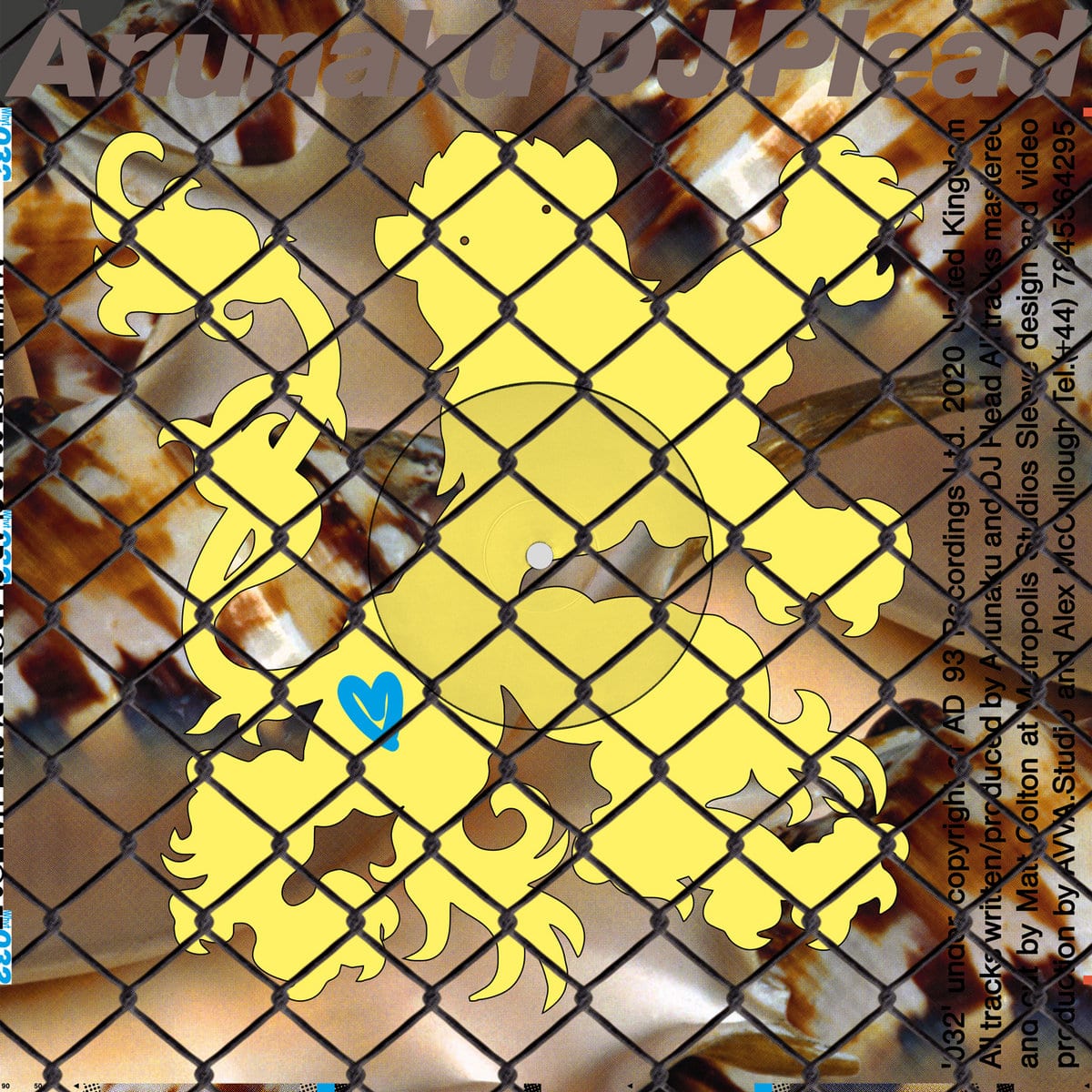 It was only a matter of time before the London-via-Italy producer Anunaku aka TVSI and Melbourne-based DJ Plead released a record together. Each track on this EP are heavy and dense, weighted by complex sound design and encyclopaedic knowledges of global bass music cultures. 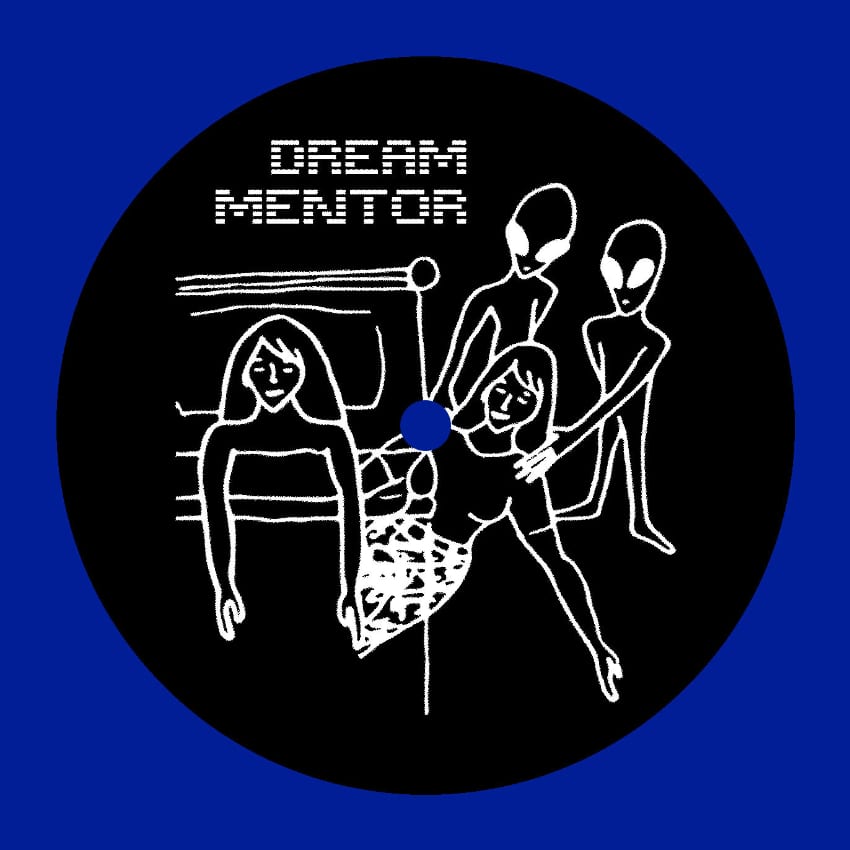 ‘Dream Mentor’ is full of the sedative pads and melodic devices that make so much of Khotin’s music special. Unlike like the above-mentioned LPs for Ghostly International, his presentations for Public Release keep the dancers in mind. 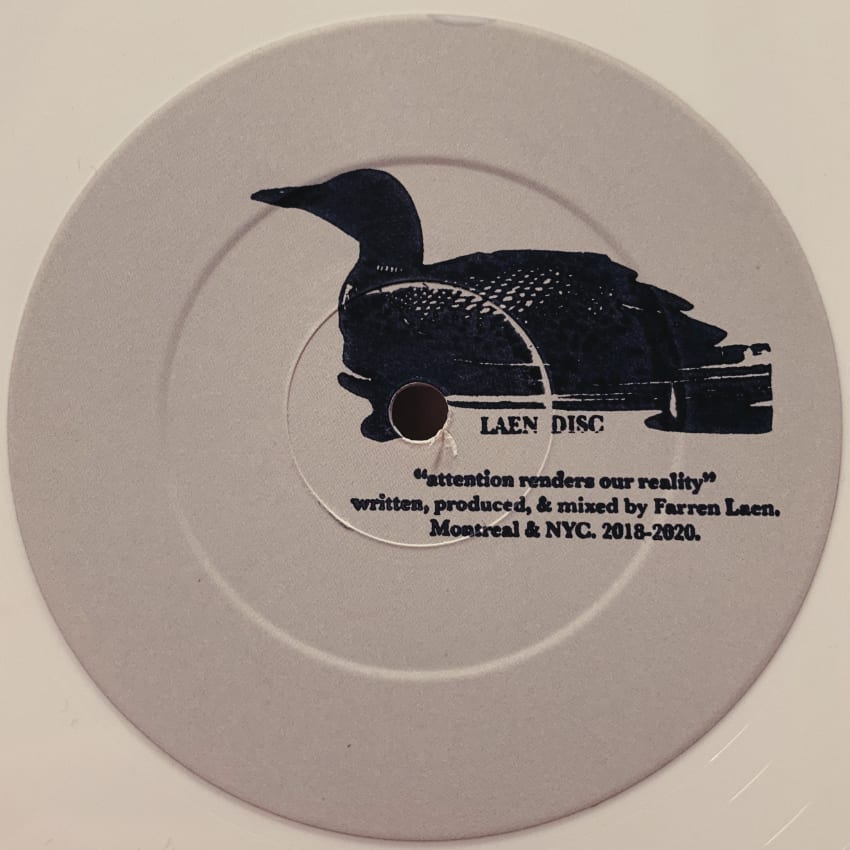 On his first solo outing, Canadian producer Farren Laen finds a distinctly fresh sound across three distinct dance floor weapons. ‘Blue Flame‘ is a deep emotional cut of acid while ‘A Word Spoken‘ has the light bounce that many of his fellow compatriots have exported worldwide (with, I should add, a slightly more aggressive 303). 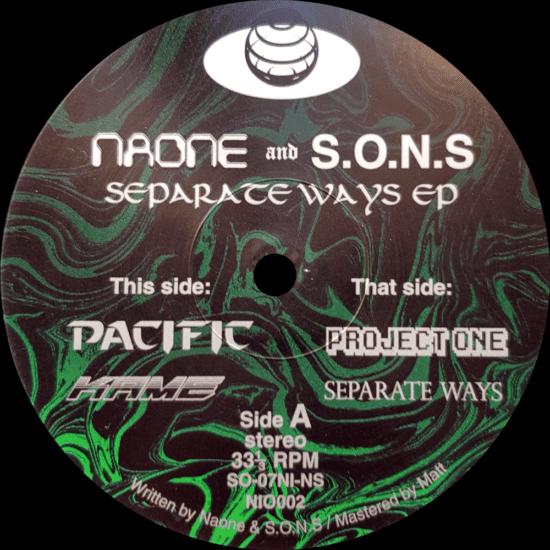 Released in May via S.O.N.S 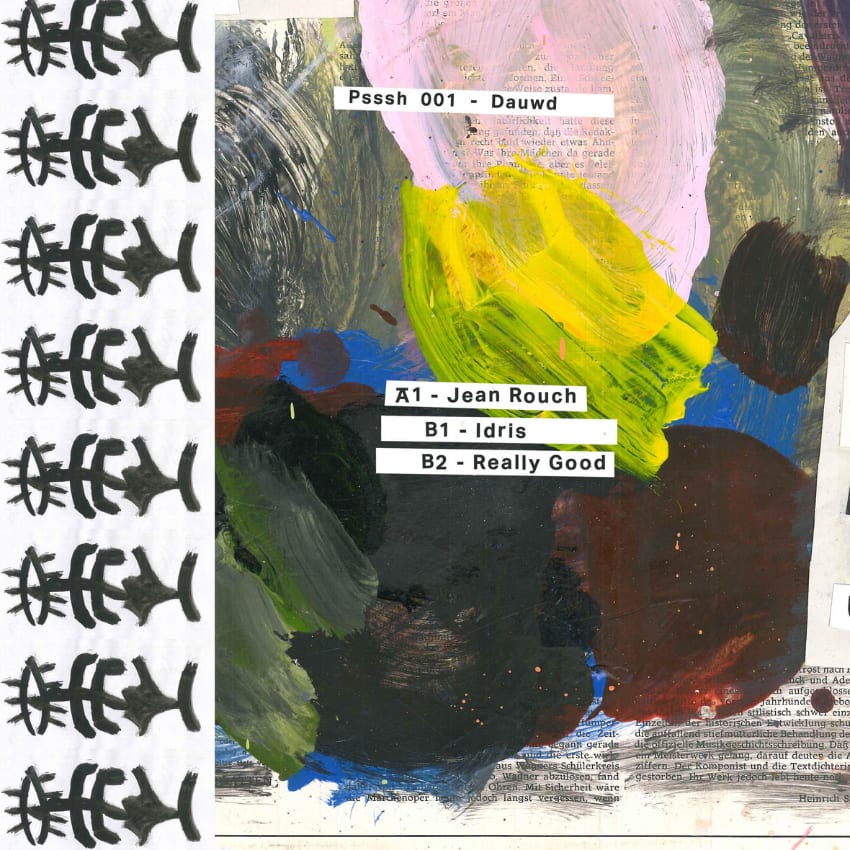 Following a well received album on Technicolour, which split the change between deep house and ambient abstraction, Dauwd took some time off, returning in 2020 with an EP on his and Dave Redmond’s newly coined Psssh Records, which nestles slivers of golden era tech house chug alongside hip-hop swagger. 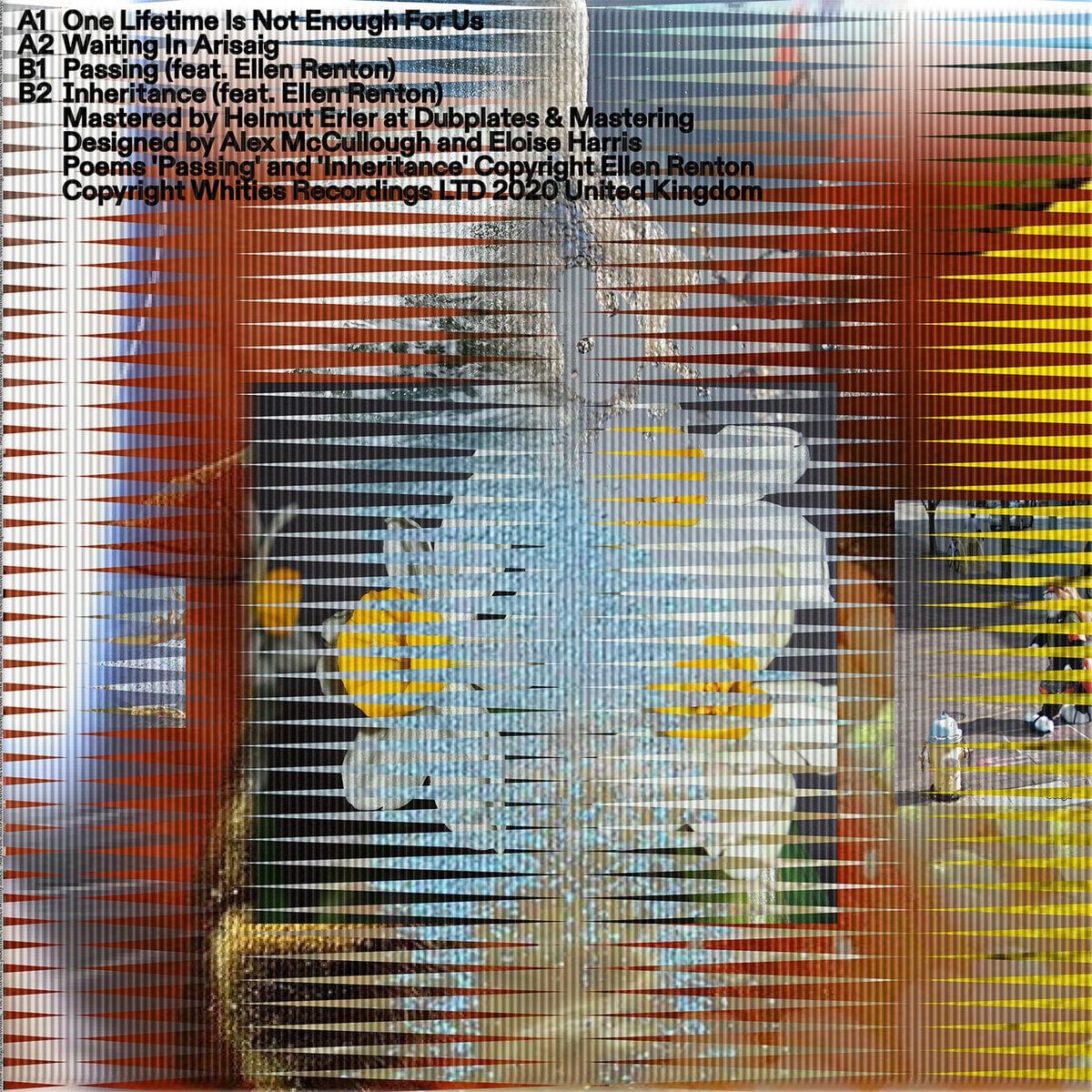 Ellen Renton and Neil McDonald aka Lord Of The Isles find a perfect equilibrium between spoken word and sound, offering us what Renton describes as “sound stretched to an echo / so no one remembers how language used to land.”

Released 1 May via Whities 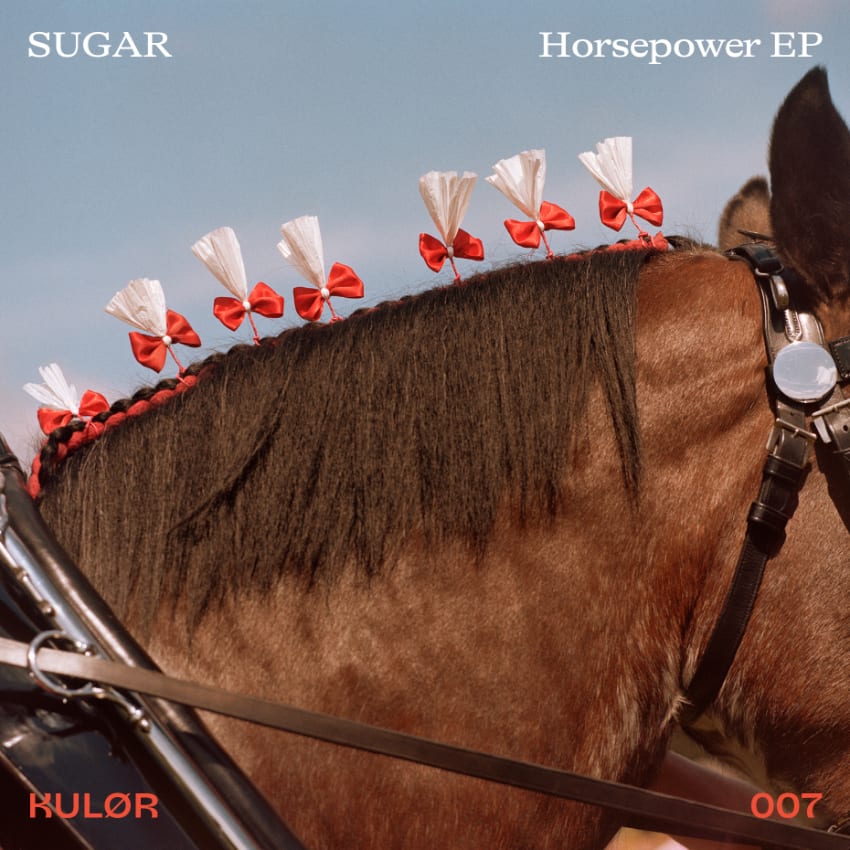 Unlike Sugar’s IA MIX where he showcased a different sound, ‘Horsepower‘ EP contains tracks that will do serious damage wherever they are played out. But, still, there is a delicateness and a knowing wink in the composition. 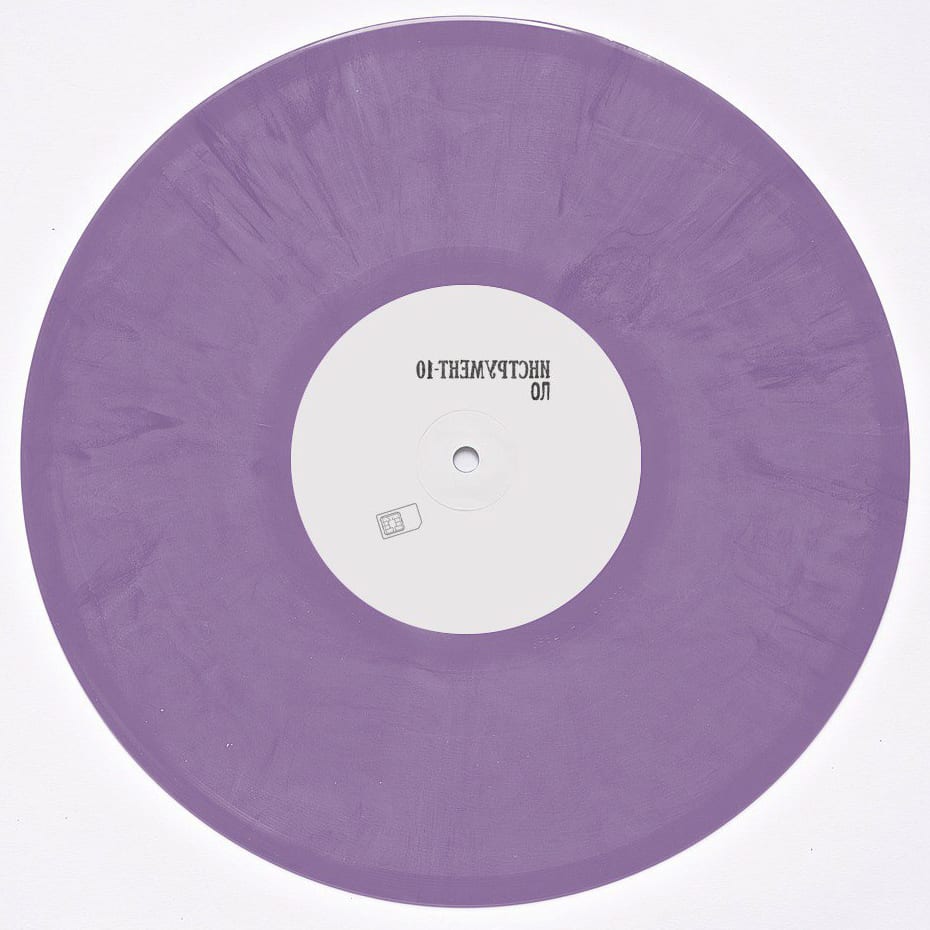 Released 8 May via Gost Instrument 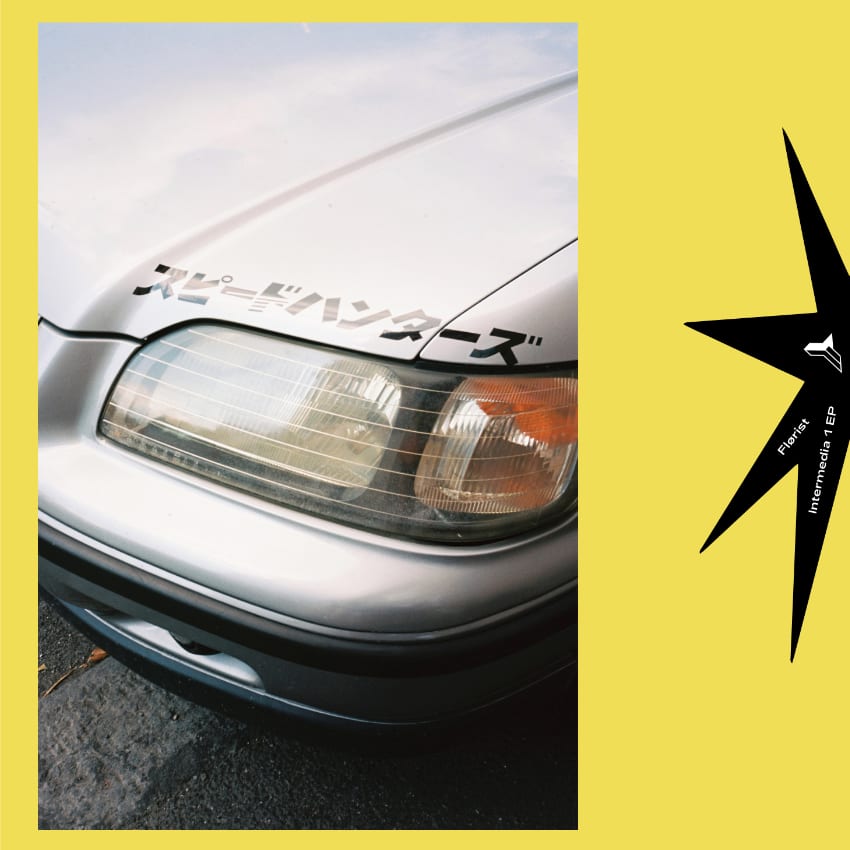 Flørist has spread his wings wide over the world of electronic music, with records on esteemed labels (such as The Trilogy Tapes and Pacific Rhythm) showing a diverse and clear-eyed vision of dance music. His outing for the London-based Baroque Sunburst shows no deviance from this path — in fact, enhanced clarity of vision are the order of the day.